Twitter Fleet Memes – the first thing I thought about when I saw the word FLEETS or FLEET over and over on Twitter was – why is everyone talking about ENEMAs. Then I learned about all things Twitter Fleets and knew the memes were coming.

If you follow along here at Digital Mom Blog, you know I love me some funny memes. Social media has been delivering us all the laughs with Parler memes and WeMe memes and now these hilarious Twitter Fleet memes!

So many social networks all featuring their version of “stories” – which one to choose! (Pinterest also has stories now as well!)

A lot of Twitter users are NOT impressed with Twitter Fleets. Now that it seems every social network has disappearing content, this isn’t extra special – Twitter! (I should say the Parler app hasn’t yet launched disappearing content – dont miss our Parler memes, btw!)

A Twitter feature that has been requested for years, is the Twitter edit button. Twitter delivers Fleets but that edit button is no where to be found!

Posting them on Insta stories and then taking Insta story screen shots and posting on Twitter fleets – oh the irony.

Not a political statement, just a PSA for the world. Ready for him to move on to Parler exclusively. Please, for the love no one show him how to use the Fleets feature!

Here are more posts from Digital Mom Blog we think you will enjoy: 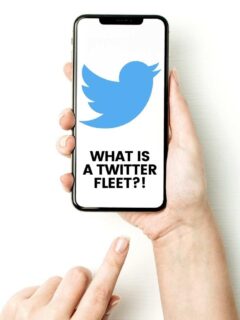 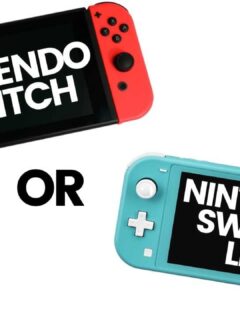