So, what happened to Parler app?

You maybe asking this if you are trying to login or have turned on the news in the last few days. The Parler app is well, gone.

The predominantly right-wing app lived for 2 years, and as of recent – had gained massive popularity with the conservative crowd. But now, after the Capitol raid the app went black. Let’s look at what happened to Parler app and what you need to know.

7 Things to Know About the Parler App Offline

The world has gone a bit crazier to say the least and now Parler app is now longer offline. HOW CAN THAT BE, you ask?

Let’s look at the timeline and learn the 7 things to know in regards to what happened to Parler app.

What is Parler App?

Before jumping to the specifics, if you are not familiar with Parler – read our piece we wrote last month, when the world started asking what is Parler app.

We shared what the app was and why people were jumping to it. (And because we LOVE us some funny memes – we shared some funny Parler memes as well.)

On January 6, 2021 – the United States Capitol Building was raided by right-wing conservatives in support of Donald Trump and the “stop the steal” campaign that theorizes that the presidential election was stolen from Trump.

The app has been a conservative, right-wing friendly social media platform that promotes free speech. Unfortunately, with no rules – the extreme flocked to the app and sources showed that with the content unfiltered the app aided in the Capitol riots. Read more about how the app was used at nbcboston.com.

The result of the lack of content moderation has a lot to do with what happened to Parler app and why you are no longer able to login. Keep reading for more of the Parler timeline of events and to find out what’s next for this conservative friendly Twitter alternative.

Read more about Apple and Google blocking the Parler app on sfgate.com.

Amazon Web Services (AWS) has banned Parler app from being hosted on it’s platform. Amazon employees had demanded that the app be suspended, and AWS agreed. Here is a Twitter thread with more information about AWS Parler suspension.

Workers getting it done: Amazon boots Parler off @awscloud

Like our peers at Twitter, Google, and Facebook, we demanded Amazon deplatform white supremacists using tech we work on as a bullhorn to incite violence and attack our democracy.https://t.co/fE8eK5RBSd @JohnPaczkowski https://t.co/FC3WsYIui3

You can read more information about Amazon’s AWS decision to ban Parler on usatoday.com

Parler Retaliates AWS Ban with a Lawsuit Against Amazon

Yes, this feels like a movie playing out – with event after event happening. Now, Parler who is upset about the AWS ban sues Amazon.

“AWS’s decision to effectively terminate Parler’s account is apparently motivated by political animus,” the lawsuit said. “It is also apparently designed to reduce competition in the microblogging services market to the benefit of Twitter.”

On January 11, a thread popped up on Parler Watch reddit claiming that a data breech has allowed all user data to be downloaded. (See complete reddit thread.)

While Parler has yet to talk to the press about this, it does appear that if the user data wasn’t hacked – at least several posts from the right wing social media platform have been archived due to poor security.

If this Parler data hack rumor is true, this would expose anyone involved with the Capitol riots that posted details or anyone else who posted incriminating information. Read more about the lack of security on wired.com.

When is Parler App Returning?

So now we know what happened to Parler app, when is it returning.

Don’t expect the Parler app to return anytime soon. The CEO says Parler will be offline longer than expected due to Amazon, Apple and Google.

“We will likely be down longer than expected,” wrote Matze. “This is not due to software restrictions — we have our software and everyone’s data ready to go. Rather it’s that Amazon’s, Google’s and Apple’s statements to the press about dropping our access has caused most of our other vendors to drop their support for us as well.”

John Matze, the founder and CEO via cnbc.com

What’s Next for Parler App

While the Parler CEO, John Matze is planning for a return – the actual plan for what’s next for Parler app is still up in the air.

Sites such as 8chan that host controversial content always seem to find a home, so no doubt that if Parler app returns – there is a way. But logistically and should it, is the real question.

Seattle Times is reporting that the Parler domain is taking steps to relaunch with Epik. Who is Epik?

“Epik, a Washington State-based internet web-hosting safe haven for far-right websites, has given refuge to Parler after it was banned by several major tech companies. Parler also announced that it will sue Amazon, for antitrust violations for scouring the site from the web overnight. “

With tech giants, Google, Apple AND Amazon banning the app – the Parler comeback is not going to be easy.

There you have it. I hope that answers what happened to Parler app. 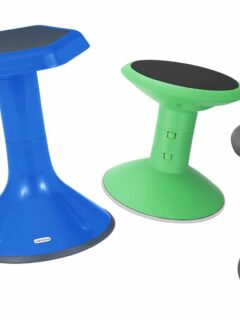 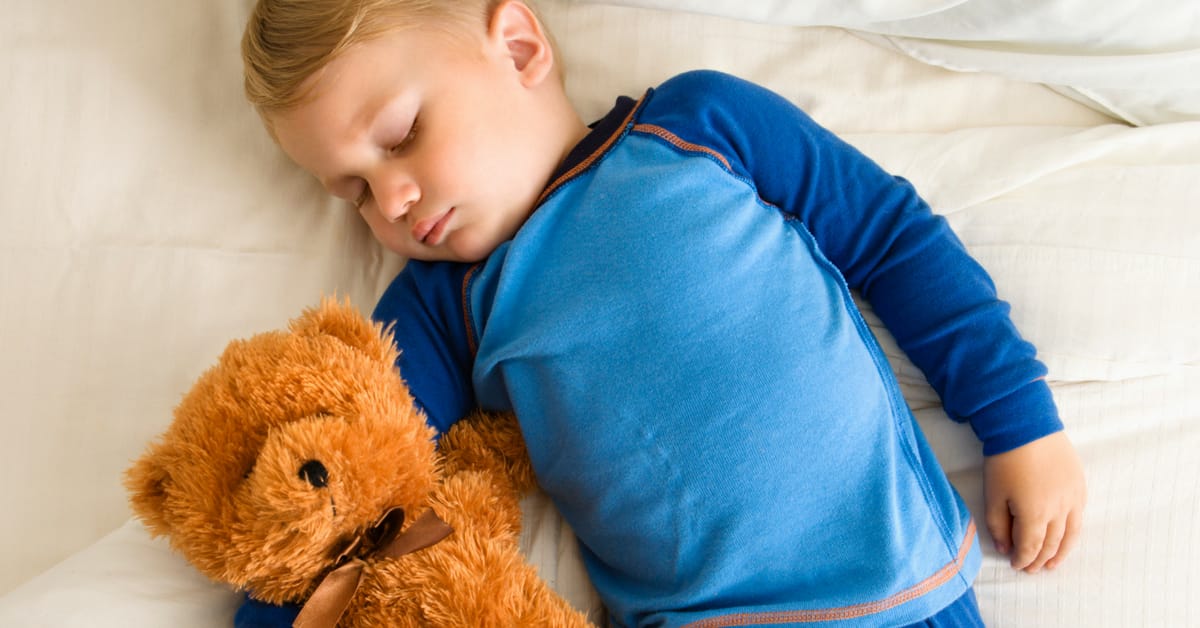