Stream phone to TV – that’s right, whatever is on your phone – show on your television with the Google Chromecast Streaming Media Player. But there’s more! In addition to streaming from your phone,  Chromecast also will stream from your computer. Let’s dive in and look at everything this streaming device has to offer.

This article is sponsored by Best Buy. All opinions expressed are my own.

I don’t know about you, but I can’t tell you how many times that I am laying in bed and cruising Facebook and come across a stupid video that I need my husband to watch. The same situation with YouTube videos or funny memes, and so on. Tell me I’m not alone! 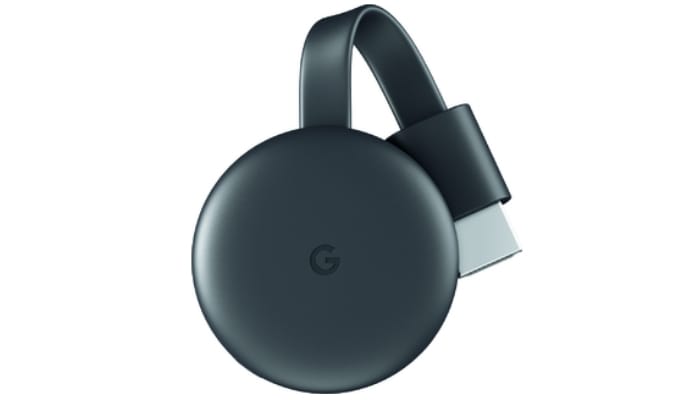 With the Google Chromecast Streaming Media Player – you can quickly stream phone to tv with just a tap! Stream your favorite entertainment on your TV from all of your family’s devices! But the phone isn’t the only thing you can stream from.

The same goes with your computer, using Google Chrome and Chromecast. With just a click from the Chromecast extension -your computer content will cast to your television! 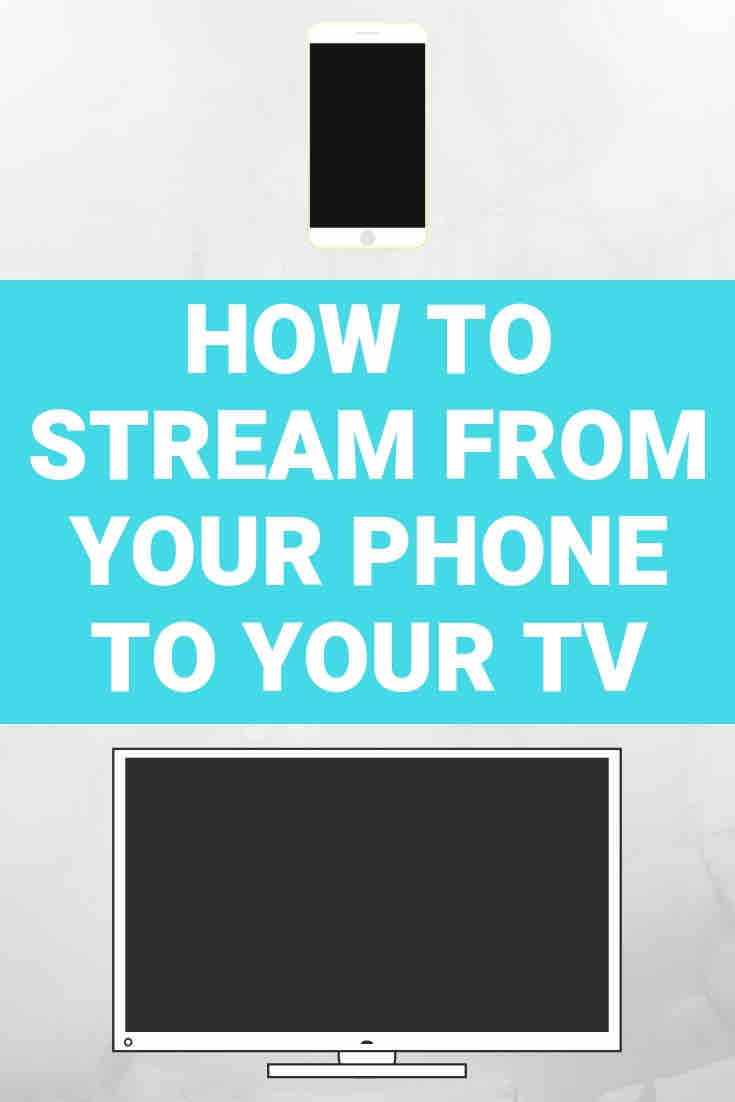 We’ve used this in multiple meetings and has been awesome. Rather than gathering around a small laptop screen, we just cast using Chromecast from the computer to the television screen!

In addition to streaming from your phone and computer, you can also stream from your tablet to your TV, as well!

What is Compatible with Chromecast?

Here are a few of our favorite Chromecast apps and Chromecast games and why we love them. 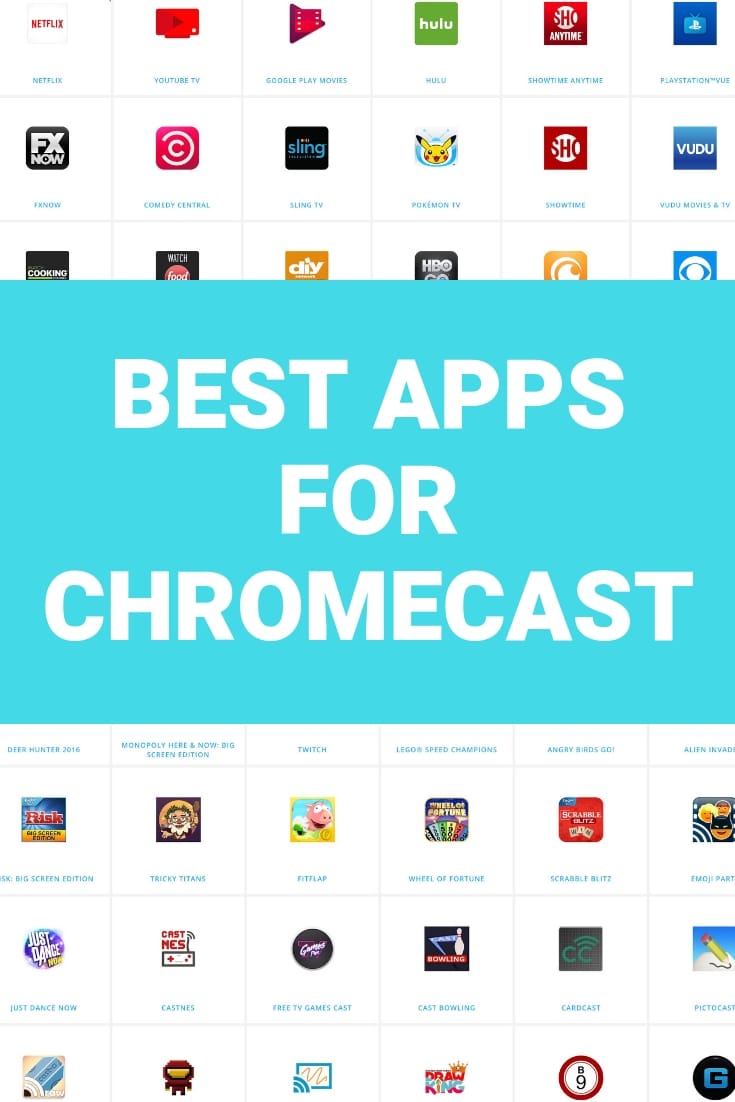 Netflix App – Watch the second season of Ozark (and the first, if you haven’t watched!) on Netflix streaming from your phone to TV. Netflix subscription required.

Hulu App– Please tell me you’ve watched all 3 seasons of Handmaid’s Tale on Hulu. I may have watched season 1 and 2, twice. Hulu subscription required.

Tricky Titans App – Looking or a Chromecast game to play on your TV? Well this game is actually an app that is Chromecast compatible. Tricky Titans is a silly game (aren’t those THE best?) that the whole family will love. With 4 ogres determined to destroy each other’s town – you can get this on both iOS and Android.

Remember, there are over 2000 compatible apps! These are just a few of our faves. Check out all of the Chromecast apps and Chromecast games that are compatible here.

Upgrade Your TV For Less

Expand your home entertainment without buying a new TV. With Chromecast you can upgrade your TV for less.

Chromecast is an affordable add-on to your television and home network that gives you the features of a high-end television for $35! At this price, you can “upgrade” all of your televisions!

Install Chromecast on Your TV

Let’s get started with Installation. How to install Google Chromecast on your TV.

Plug in Chromecast to Your TV

Download the Google Home app on your mobile device, tablet and/or laptop – any device you will want to stream from.

Google has put together a thorough explanation on how to setup Chromecast – click here. You will learn how to scan for Chromecast devices, make a connection and set permissions.

How to Cast to Chromecast

There are multiple ways to cast to Chromecast. Here are handy links to get you started casting. 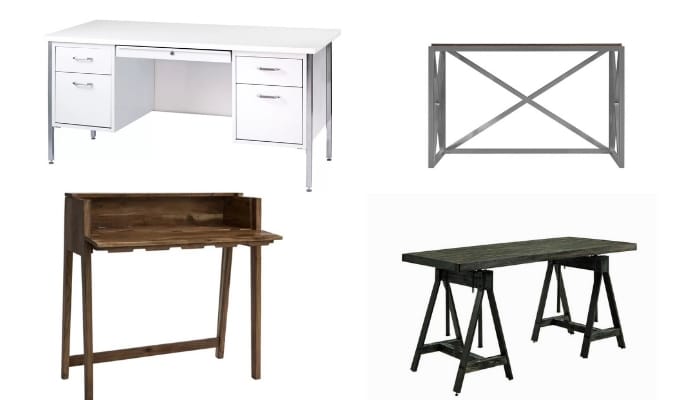 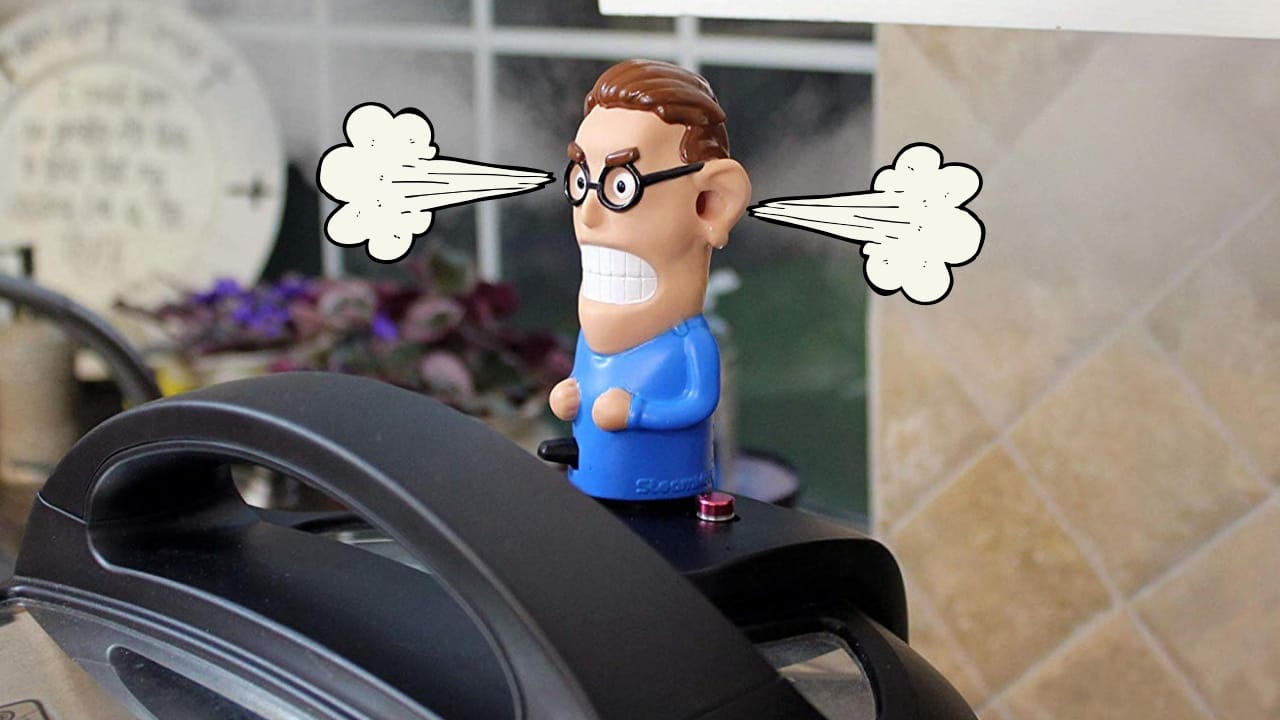