We finally did it – we GOT RID OF CABLE TV! The cord is cut! No more cable TV for us.

The last year has really had us thinking, do we need cable?  But alas, we were stuck in a contract and it wasn’t worth us breaking it. Our contract ended in early December, and after quickly realizing that if we wanted to continue with the bundle service we had, we would have to pay around $60 more a month for the EXACT service/equipment – we didn’t hesitate to cancel cable TV. 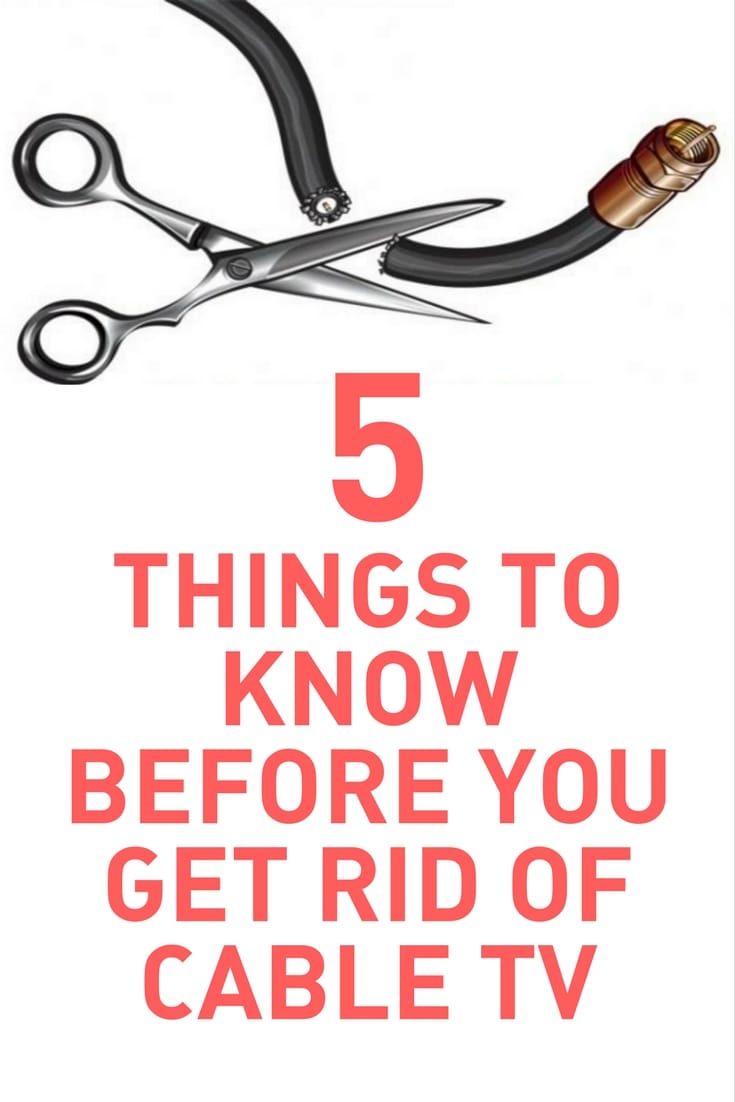 5 Things To Know Before You Get Rid of Cable TV

Yay! Cable-free and we have an extra $100 in our pocket each month. Take it we have been subscribing to Netflix, Hulu, and Amazon Prime (try free for 30 days) for the last few years – so I don’t count that as additional money that we are spending.

So now that we’ve been without cable for a month, what do we think? For the most part, we love it. BUT that said, we have learned several things that we just didn’t think about or know before we cut the cord. We are talking about getting rid of cable TV. Here is what you need to do before you cut the cord and get rid of cable.

So, what we didn’t think about as we were packing up our old cable tv boxes was that we relied on the clock on the box way more than we realized. It’s bright and you can see the clock from across the room and in the dark. We liked it so much, we bought 1 for our bedroom and another for our family room. 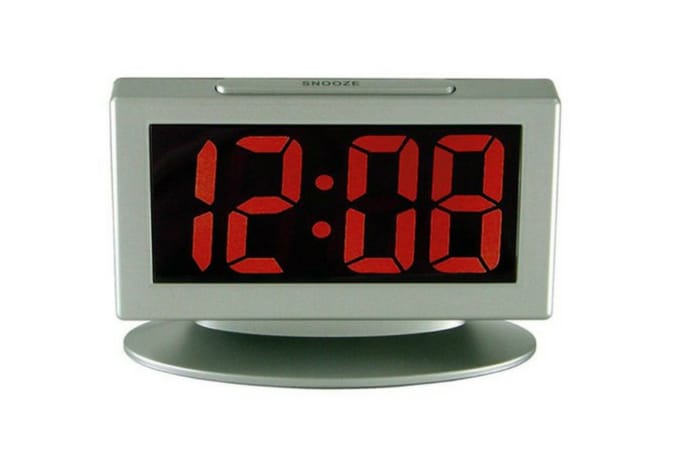 Here is the clock we ended up purchasing on Amazon. Yes, it’s an alarm clock. Yes, it’s bigger than normal – but believe me, you want something that you can easily read from across the room.

Today’s antennas are nothing like the antennas of yesterdays! There is no tilting a huge antenna various ways to get channels. With this HD Antenna, we are able to pick up around 20 channels – and it’s all digital so the picture is just as good as you would have with a cable tv box.

Here is the antenna we purchased. Best part? It’s under $10! 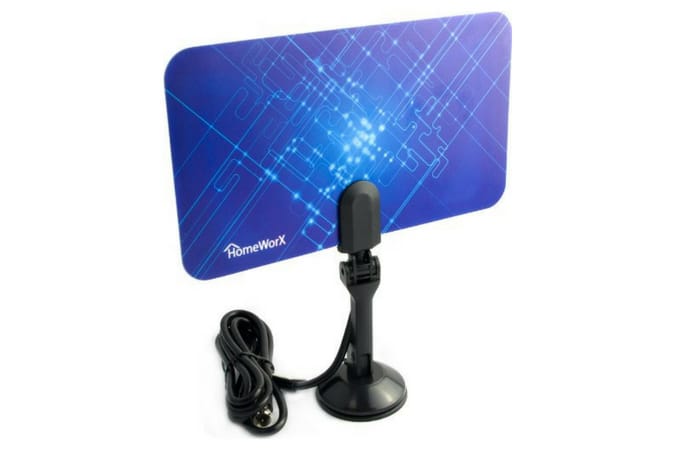 This is the Homeworx HW110AN Super Thin Indoor HDTV Antenna ($7.78).  The reception is fine with this antenna. Remember that where you place the antenna will also determine your reception.  We had this on our family room TV and everything was fine and dandy.

I do like that it’s a nice slick design!

3. Network Television is JUST as Bad as Cable TV 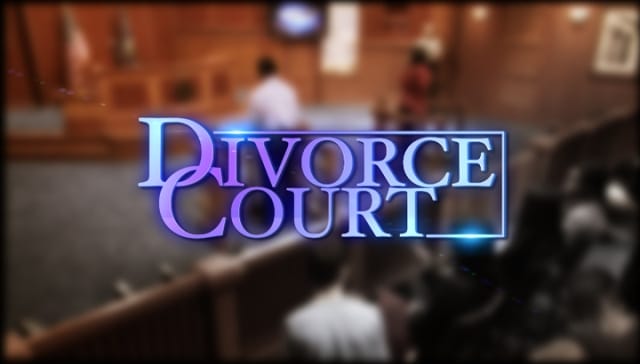 So with cable tv, when we did watch TV – it was mostly HGTV, Food Network or Discovery Channel (or Sprout, Disney Channel or Nick JR.) While yes, occasionally there was something questionable – overall on those channels the shows were family friendly. Fast forward to network TV — oy vey.

From TMZ talking about a man with two male parts to Divorce Court where they are discussing threesomes… I have had to turn the TV channel way more than I ever expected.  (I will say, I love PBS programming. During the morning and afternoon hours, they offer plenty of kids programming.)

When we originally wrote this post, the Amazon Fire Stick wasn’t even a thing. Now it’s everything, well almost. Both Amazon Fire TV and the Fire stick are similar. Here are the differences between the devices:

With both Amazon Fire TV and Amazon Fire Stick you will get amazing features (see below.) But the big difference is the power.  Read more to learn about each of the devices.

Here are the general features of BOTH the Fire TV and the Fire Stick: 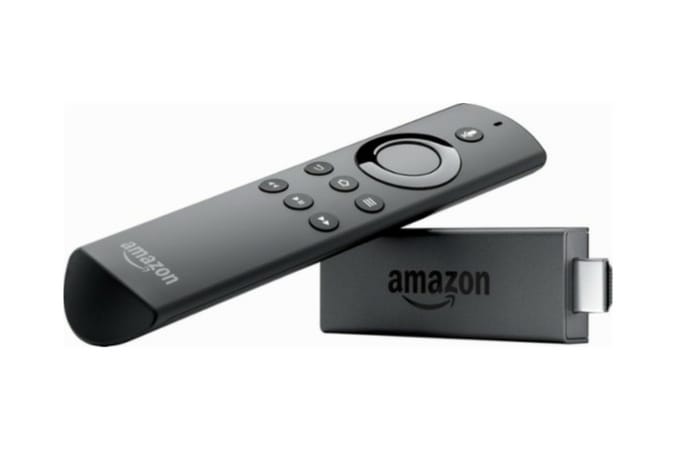 I have read the questions, including: Can Fire Stick replace cable? YES. The Amazon Fire Stick is the most affordable way to get access to the multitude of streaming services. You can watch just about anything using the Fire stick! We have smart TVs, Apple TV, Google Chromecast, xBox 360 and an xBox One. Of all of these smart streaming devices, the Amazon Fire stick outranks them all when it comes to overall value.

The Fire Stick comes with an Alexa remote, so basically you also get Alexa! 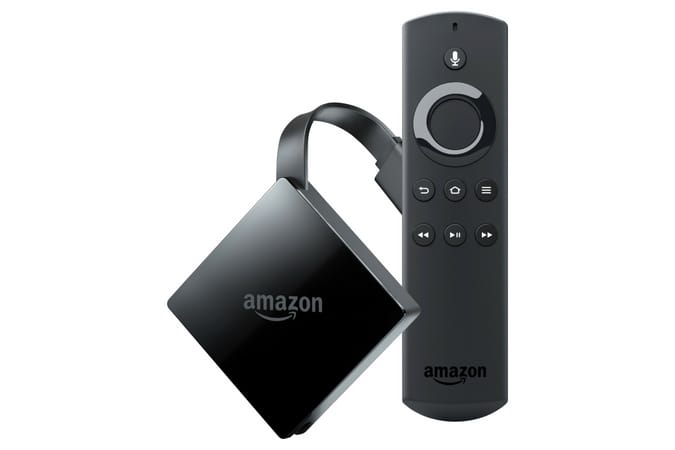 The Fire TV also comes with an Alexa remote. 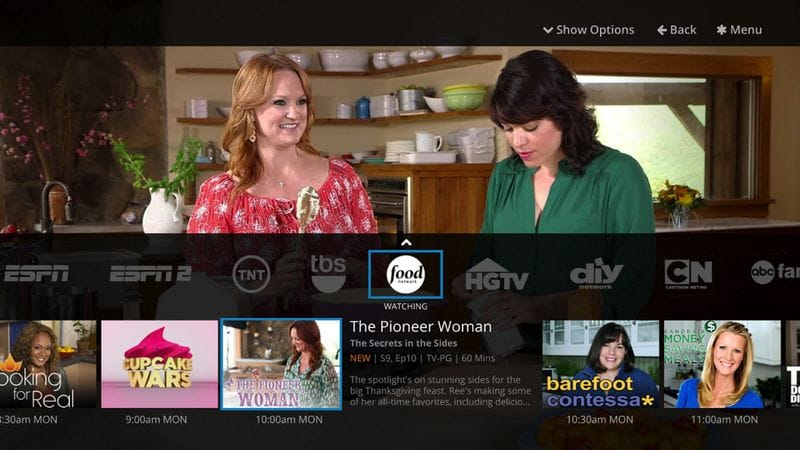 While yes, we are loving not having to pay for cable – I will say we are paying for subscription TV services. While these do cost us, we WERE paying for BOTH cable and all of the subscription services!. – I am in!

We get all of the channels that we had on cable now thru Direct TV. We also subscribe to HBO, Amazon Prime (try free for 30 days), Netflix and Hulu (without commercials!)

So there are 5 things we’ve learned since cutting the cable cord. Are we glad we did it, yes! Are there things we miss? Nope, not in 2018!

5 Things To Know Before You Get Rid of Cable TV originally posted on Digital Mom blog on January 15, 2015. Updated in August 2018.