Teens Apps – What Apps Are On Your Teenager’s Phone

What apps are teens using in 2020? We are talking teen apps and teenagers and social media.

And just like that, I am the mother to 2 TEENAGERS.

This post was originally written in 2017. At the time, my daughter had just turned 13-years-old. Here we are 3 years later, and I have a 16-year-old and a 14-year-old. (Plus 2 more kids approaching the tween years.) Pray for me.

The apps that teens are using changes quite frequently. In an effort to keep up with the latest teen trends in regards to apps, this post is updated in January 2020. I asked a few friends what teens apps are popular, as well as searched my kids’ iPhones.

What Apps are Teens Using?

I am a big proponent of being and following your kids on all social networks that they are on. I have a friend who is several years older than me, with older kids.

She reiterated this advice this past week in regards to teen apps and teens on social media. We are our kids advocate. They need to know there are adult eyes watching.

Another friend told me that she only allows her kids on a social media app if they give her their username and password.

What is posted online will live with them potential forever. I read a stat recently that 87% of colleges review applicants social profiles. I know this is true for employers as well.

Let’s dive in and take a look at what apps are popular with teens in 2020.

The TikTok app is all the rage with teens – and adults too. When the Vine app retired, people were sad and left a void, but also presented an opportunity. TikTok showed up and is now the leading destination for short-form mobile video.

For the most part, I would say the content on TikTok is all in good fun. Sure, you will in inappropriateness, but that comes with anything you download.

I’ve seen a huge number of adults jumping on the social network. Yes, we are on TikTok and hope you are following us because I just set it up and have a total follower count of ZERO. Follow us at @digitalmomblog

Here is an example of a TikTok I made for my $4 french manicure post.

The video editing is super easy. TikTok offers a plethora of songs to choose from. I was fearful this would be the new musical.ly but looks like people are doing more than singing and dancing now.

TikTok is the new vine.

My daughter setup a new Instagram account that she is calling SPAM, because that is exactly what she does – she takes photos over and over and spams them to Insta. This isn’t an original idea, her friends do it to. This makes me want the Instagram algorithm to kick-n so I can stop seeing her random pics in my stream (no seriously, they come in 5 at a time!) 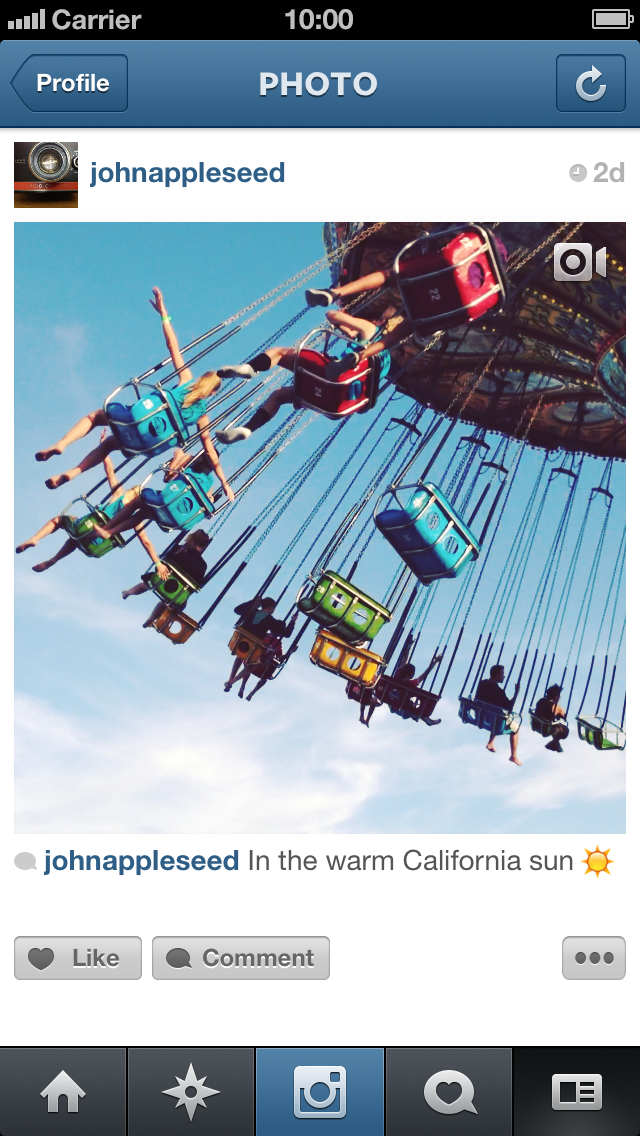 While originally Discord was a way for gamers to chat, this service now has a Discord app and has hit the main stream. Teens are using as another way to talk to one another, via chat or voice. 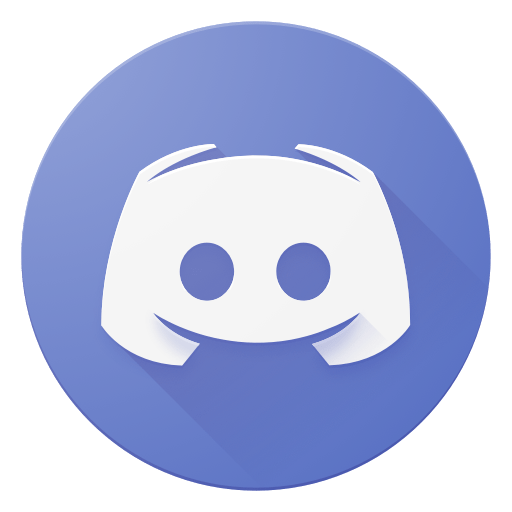 My husband has used it for years for gaming and got our teen son on to it. He has since gotten his friends and cousins and use this as their main way to talking.

While teens are using it, kids are using Discord as well. My husband and I were out to dinner the other night and he got a notification on his Discord app. Our second son who is 9-years-old had installed Discord on his computer and learned from his brother – how to chat with dad.

An oldie but a goodie – these teen girls use the YouTube app for instant dance parties and singing, lots of LOUD singing. 2 of the girls at the party had not met 1 of the girls from another school. 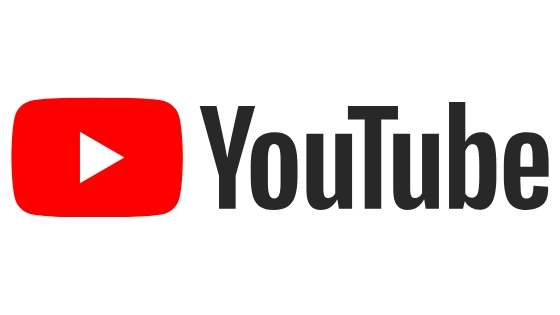 First question they ask the new girl “Who is your favorite YouTube star?” Yes, it’s a thing and like wanting to know what TV shows someone watched back in my day – today teens want to know what YouTube channels you follow. (If you have littles, make sure you are using the YouTube Kids app!)

The SnapChat app was huge when this post originally went live in 2017. Back then, I made myself join to learn what the hype was.

I think the impression I got from what the Snapchat app was when it was released was it’s good for sexting. Since SnapChat has gone mainstream, added in numerous filters and PR companies are looking for SnapChat influencers – I’ve seen the world move on to this bandwagon. 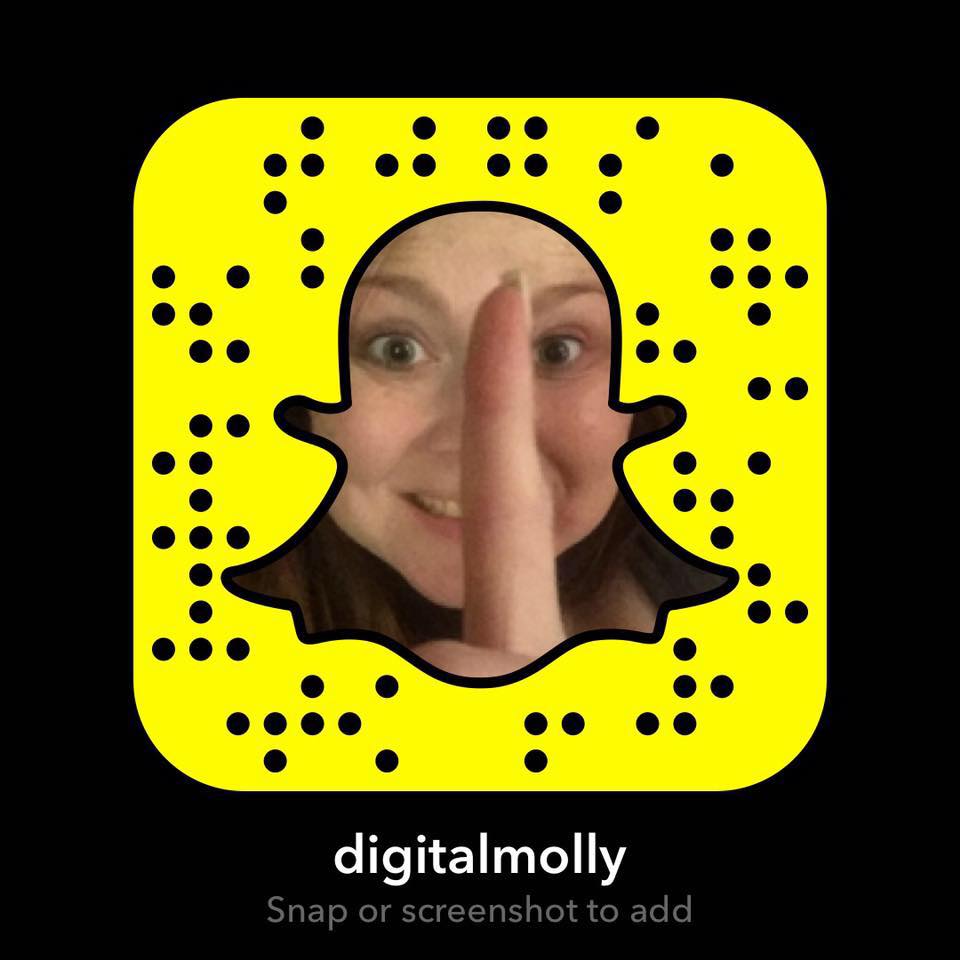 While not as popular as it once was, Snapchat is still a popular app with teens.

My teen’s friends are all on it, but my teens still aren’t.

Computer and learned from his brother – how to chat with dad.

Have a teenager? Read our post about technology limits with teens

While Twitter is something I jumped on early and previously used all the time, it’s not something I regularly check. Back in the early days, teens avoided Twitter like they are now avoiding Facebook! Today, that’s not the case. 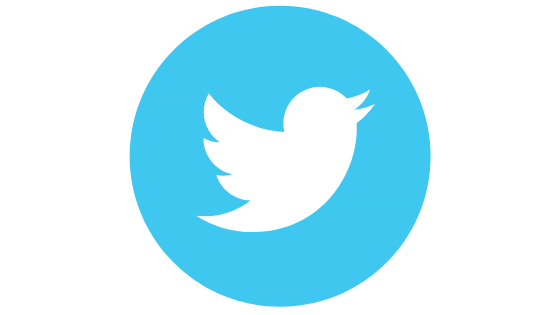 Most teens I know are on Twitter. Our kids’ school uses Twitter as a form of communication, and so do all of the clubs and activities that our teens are a part of.

Not as Popular Teen Apps

This post, about trendy teen apps, was originally posted in 2017. Here is an archive of teen apps that were previously trending.

How do I describe Musically. It’s like lip-sync karaoke that you film. I’m too introverted to even attempt, plus it’s appears to be 90% 12-18 year olds performing. My daughter has spent her lunch at school this week making them. Kids can do duets. It really is entertaining to watch and fun to watch how creative some of these kids are. 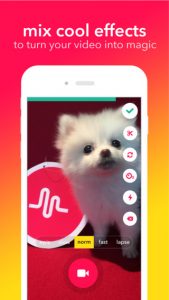 Many parents are questioning whether their child should be using Muscial.ly. Stay tuned for my thoughts on this karaoke app.

Make short quick videos. Most of the videos are innocent, and honestly I find the Vine app way too entertaining because of the short videos.

Miitomo is a new social network from Nintendo. It launched on March 31, 2016 but the teens are all over it. It’s a silly network where you create your mii and ask others questions. I did find out these girls search other friends – friends and start following them. 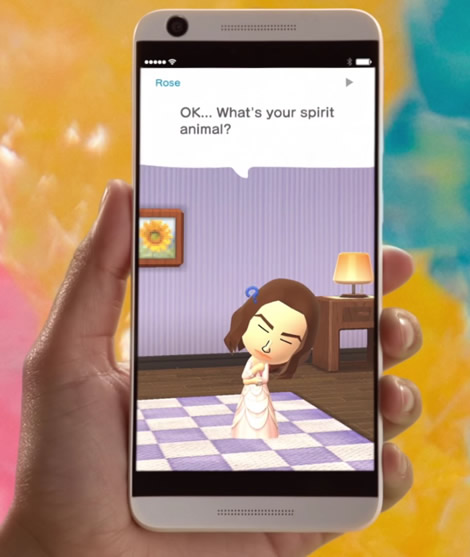 I’ve asked my teen if she would do a review post. I’m still trying to wrap my head around it but the kids are loving it.

Learn About the Miitomo App

There you have it. The most popular teens apps. 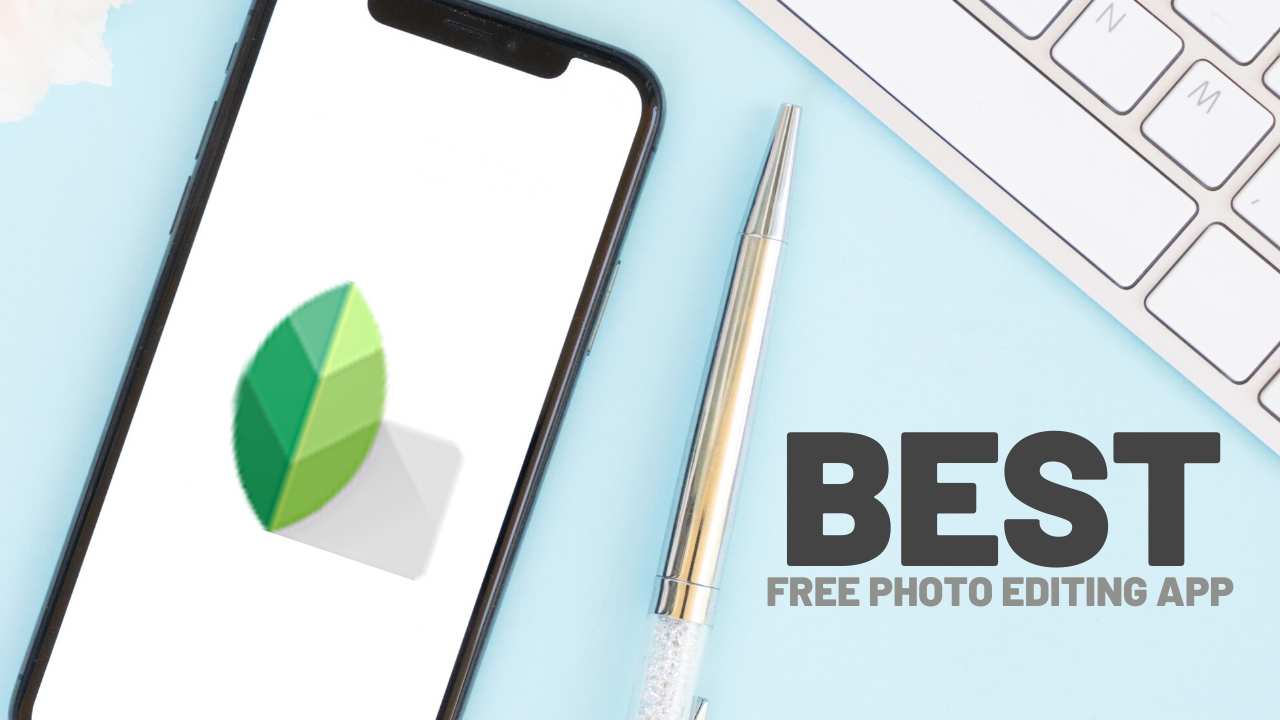 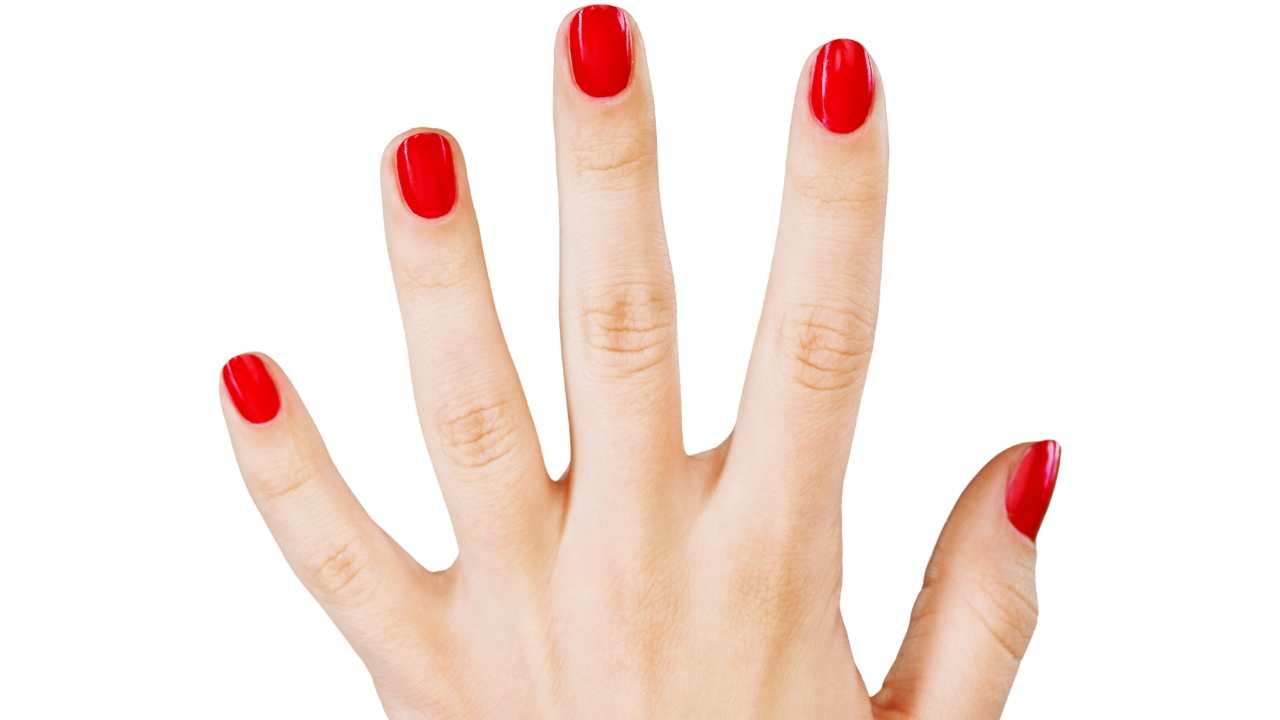 Next
Don't Fear Fake Nails! DIY Manicure for $4 and 10 Minutes
Comments are closed.