10 Fascinating Fortnite Stats – Learn How Many People Are Playing and More!

We are sharing with you fascinating Fortnite stats that will blow your mind!  If you are a Fortnite gamer or perhaps a parents of a gamer, you’ll want to read these!

Even if you don’t have kids that are of game playing age, chances are you have heard of Fortnite. This game is crazy popular since it’s July 2017 release. In the last 18 months, not only has this game experienced insane downloads, it has a huge number of players, and is making all kinds of money. 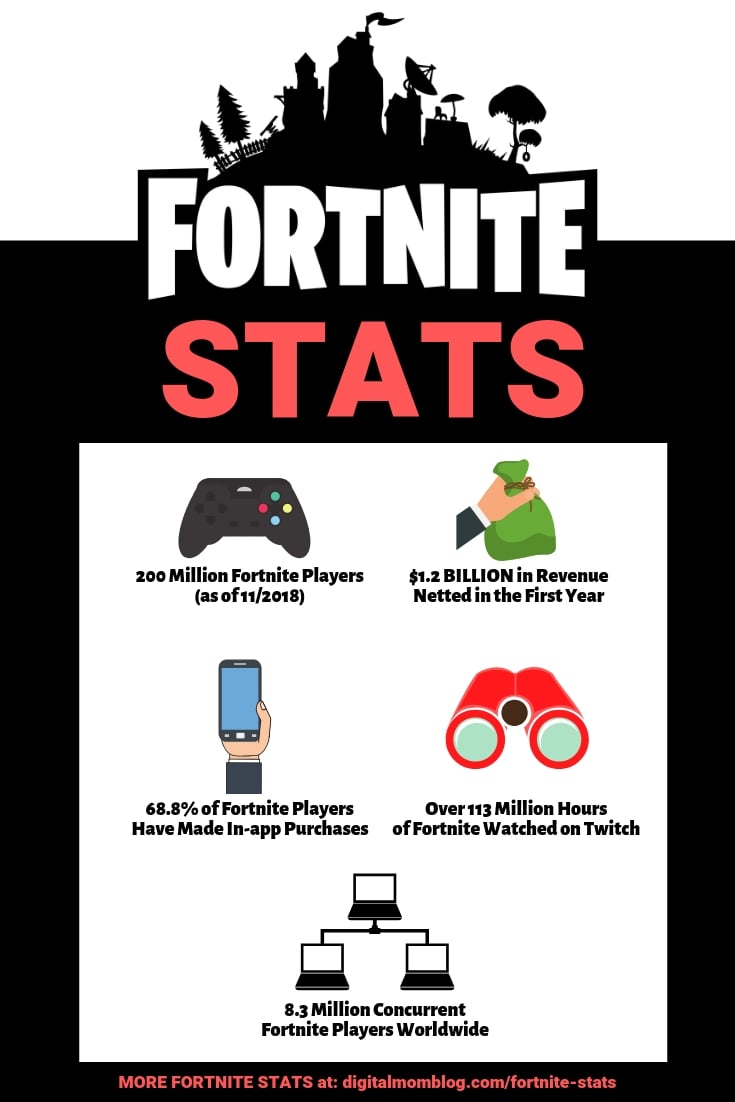 We did some digging and found these fascinating Fortnite stats! Here’s a sneak peak of what we found. Keep reading to learn about each stat.

How Many People Are Playing Fortnite?

What’s crazy to me is how much I hear about this game, so I was curious… how many people are playing Fortnite? 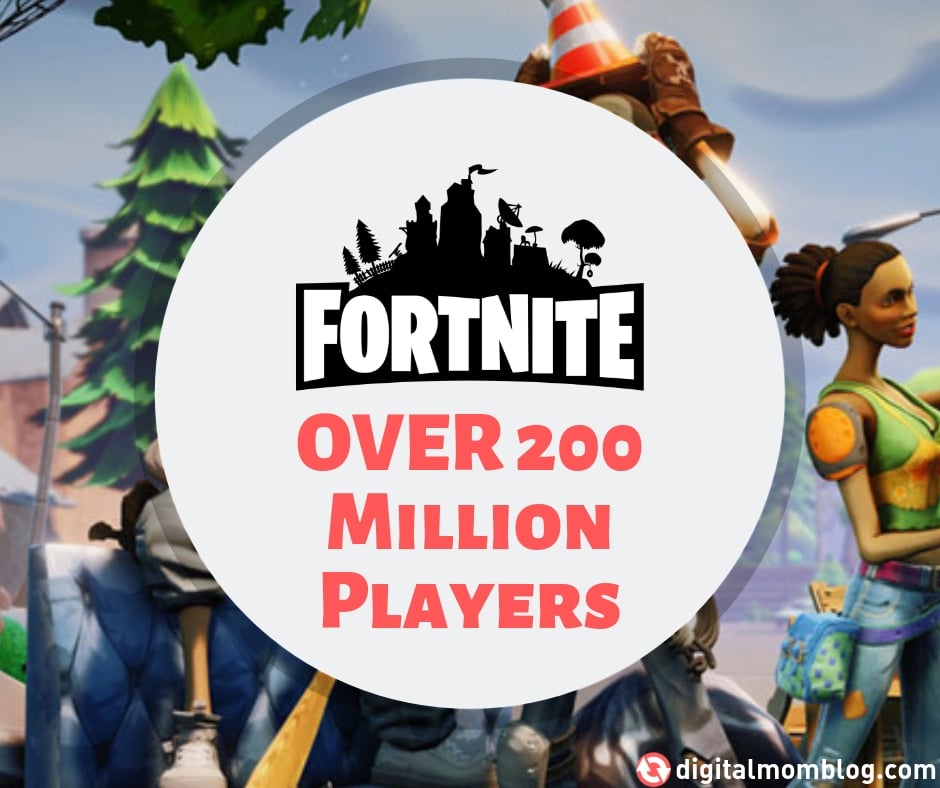 200 MILLION PLAYERS (This Fortnite stat is as of late November 2018 from Sarah Needleman of the Wall Street Journal. This is player accounts, not active players.) This number is up 60% from June 2018, just 4 months prior!

In September 2018, Epic announced it had 78.3 MILLION people who played in September 2018. That’s 78.3 million ACTIVE accounts. I am sure that number had a large part to do with kids out of school for summer!

That is a crazy number of people playing Fortnite. This does explain why so many parents want to know about this game and why we are writing this Parents Guide to Fortnite!

68.8% of players have spent money in Fortnite with an average of $84.67 in total on dance moves, harvesting tools, gliders, outfits, characters, and so on according to a study by LendEDU and PollFish.

How Much Money is Fortnite Making?

With 200 million players, you would think Fortnite revenue and the revenue for Epic Games, it’s developer would be, well EPIC. Yes, it is. 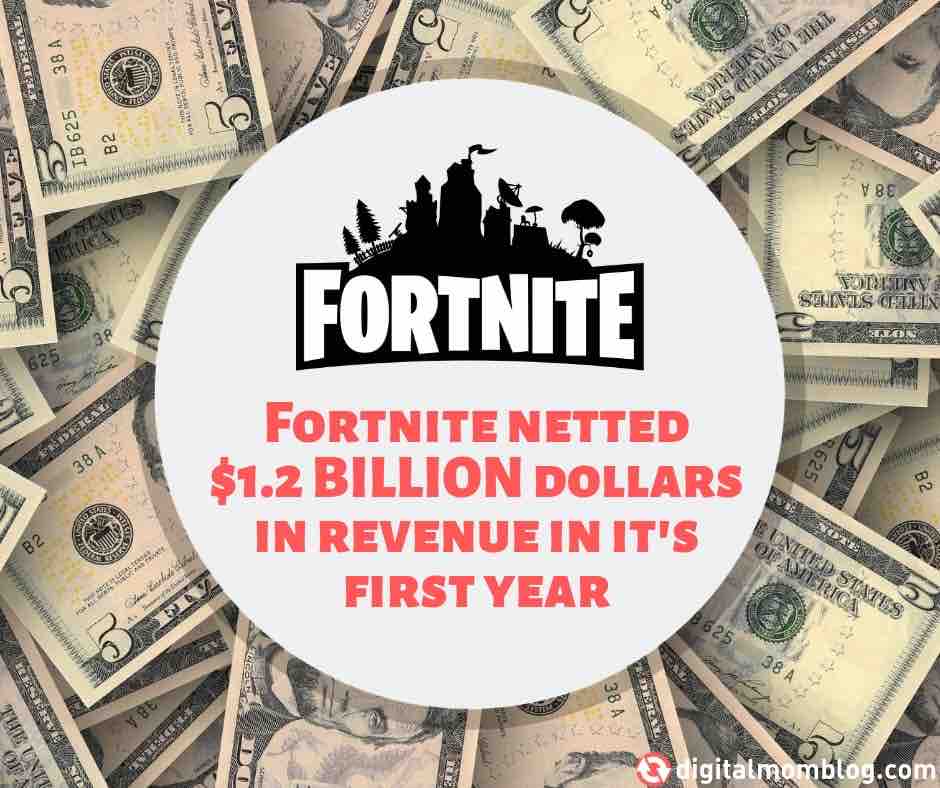 By the end of 2019, the game is expected to generated $2 billion in total – making it’s developer, Epic Games worth $5 – $8 BILLION. (Bloomberg Billionaires Index)

So, for a game to net $1 billion in it’s first year of launching is not unheard of, but Fortnite was the first game to do so by releasing it’s game for free. Will more games release with the Fortnite model? It is sure paying off for Epic Games!

Fortnite brought in over $300 million from the Apple app store since it’s launch in March 2018. That’s averaging $1.5 million a day. When Season 6 launched, that number rose to $2.5 million a day!

Percentage of People Missing Work and School for Fortnite

People are missing work and school because of Fortnite. We aren’t talking about one or two people, we are talking a LOT of people. 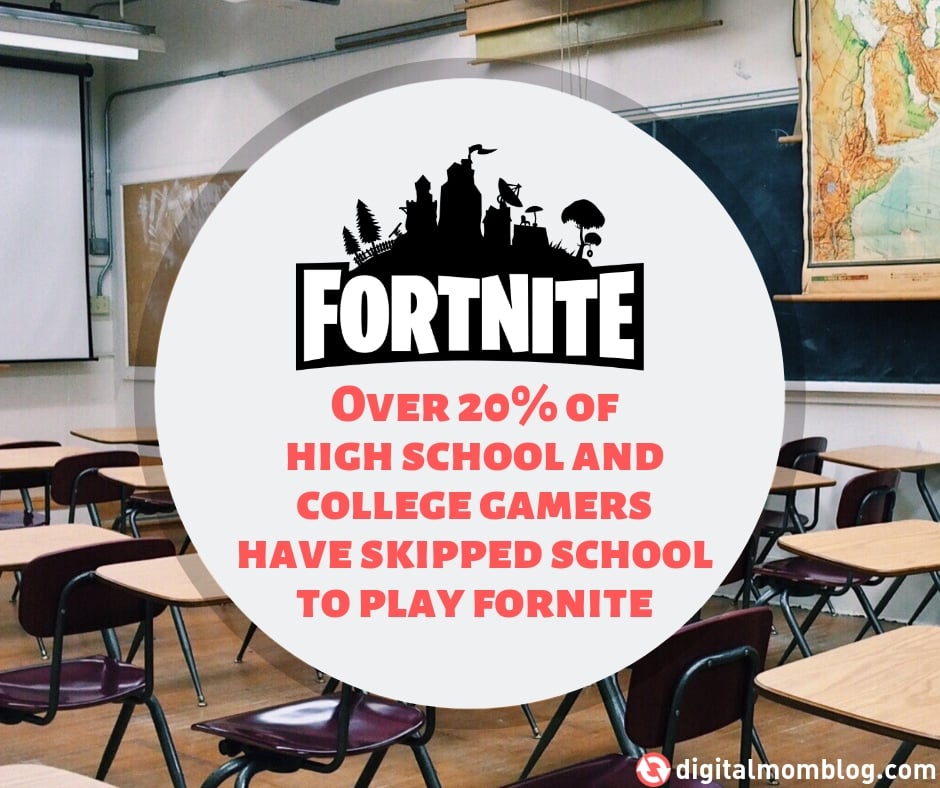 Yikes! That’s a whole lot of skipping work and skipping school for games!

Over 113 MILLION Hours of Fortnite Game Play Watched on Twitch

People love to watch people play games, especially Fortnite. Fortnite has taken over Twitch as the #1 most watched game since March 2018. There are nearly 15k Fortnite channels and 204k live viewers. (TwitchTracker)

So I guess you can say that Twitch is thankful for Fortnite. According to a LendEDU survey, 25.3% of Fortnite players pay for subscriptions on Twitch. Twitch is a streaming service, owned by Amazon that allows subscribers to watch other people play Fortnite and live stream game play and various content.

How is this for a crazy Fortnite stat? Anyone who manages servers will be thinking about the complexity of this. In February 2018, the concurrent player record was 4.3 million.

Are there any Fortnite stats that we missed? Drop them in the comments!

Parents – we’ve got you! We put together a Fortnite Guide for Parents – all the info you need to know about this popular game. 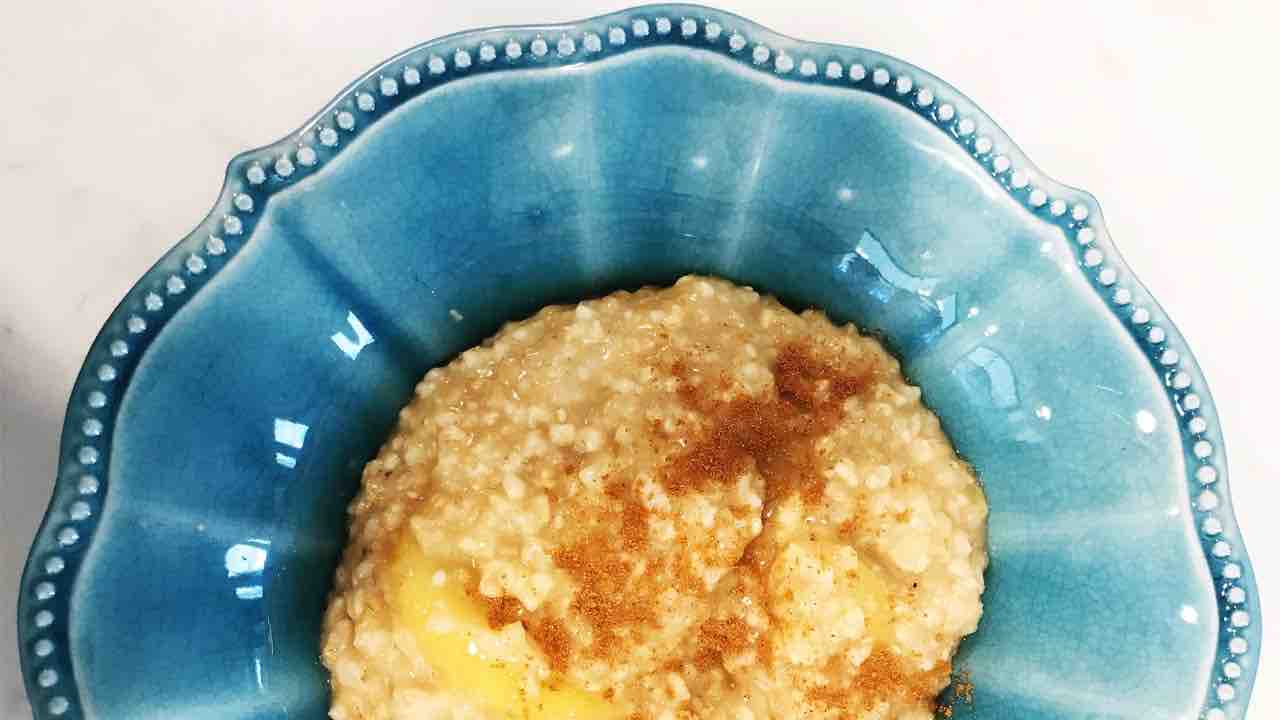 Next
Fortnite Gift Ideas for Your Gamer - What To Buy
Comments are closed.