Did you know that there is an uprising form of currency that has been transforming the way we spend money on the internet? Bitcoin has taken the online market by storm and many are foreseeing it too soon become the most preferred currency for online transactions. But why choose to use Bitcoin? There are a variety of features that Bitcoin offers, some of which we will explore today. 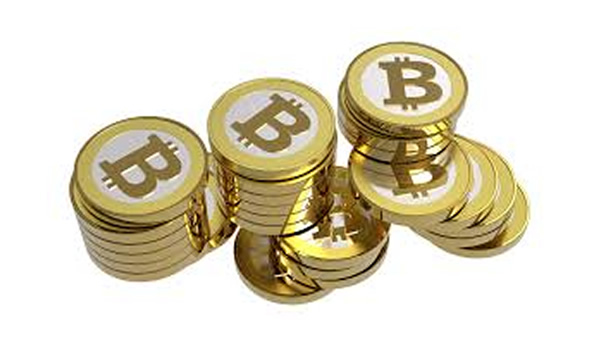 Bitcoin, though still in the experimental stages, is an open-source decentralized currency that is mainly used peer to peer. Soon Bitcoin will take the place of paper cash as it offers a variety of wider benefits. Here are a few of the differences between Bitcoin and our normal currency; draw your own analysis.

The thing that basically sets Bitcoin apart from our traditional currency is the fact that it is completely decentralized. It is 100% virtually handled. The actual coins in this world are virtual cryptographic pieces. They may be stored in digital wallets that can only be accessed with passwords. All transactions would be processed via the internet through Bitcoin miners (a distribution network) by a distributed network of servers.

All traditional currencies carry a certain level of intrinsic value behind them. One Bitcoin is equivalent to approximately $100 US.

While trying to explain this in the simplest way possible, the main benefit of this digital currency is that only a selected few of the new Bitcoins made will be minted annually though it is foreseen to generate as many coins as possible. Their goal is to have over 21 million Bitcoins circulating worldwide to 21 million.

Confused? Check out this video that explains

While at CES, there were several companies selling Bitcoin miners (computers that mine Bitcoin).  This whole thing fascinates me and hoping the husband will take this kind of mining rather than Minecraft in 2014. 🙂 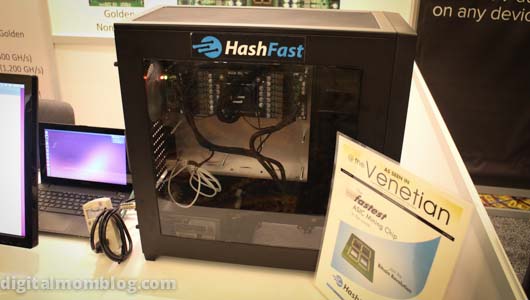 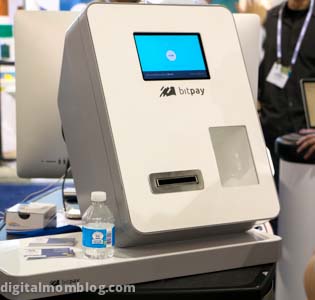 1 thought on “What is Bitcoin? Bitcoin Explained.”