With all the rage of this game, we found some crazy Fortnite Facts to share with your favorite gamer. You won’t believe how many people are playing this game, nor how much MONEY the game developer, Epic Games is making!

So we did this with Minecraft and found some amazing Minecraft facts and my kids were amazed that I knew this stuff. 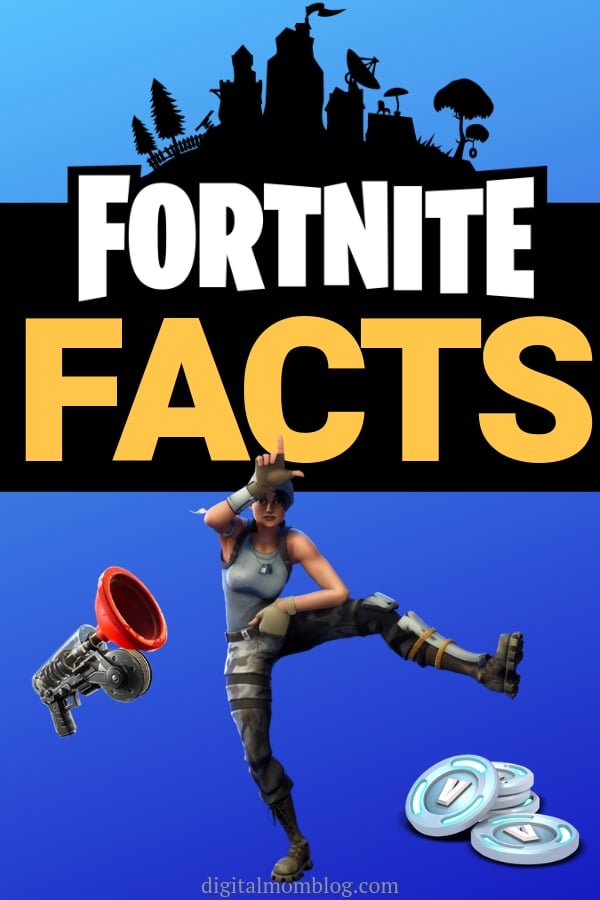 So, with Fortnite being all the rage, I found some crazy Fortnite Facts for you to share with your kids and you will probably find mind blowing as well!  Let’s jump in and look at what all the rage is about this latest trendy game that is blowing up on our kids screens.

Fortnite Was Originally Announced in 2011

Did you know that Epic Games announced Fortnite in 2011? . Fortnite began from an internal game jam at Epic Games following the publishing of Gears of War 3 around 2011. Epic Games had success with Gears of War and Infinity Blade, but nothing like the success of Fortnite!

This trailer was from the 2011 Spike Video Game Awards:

Over 200 Million Players on Fortnite

Next in our Fortnite Facts list – let’s look at how many players Fortnite has. 200 million players. 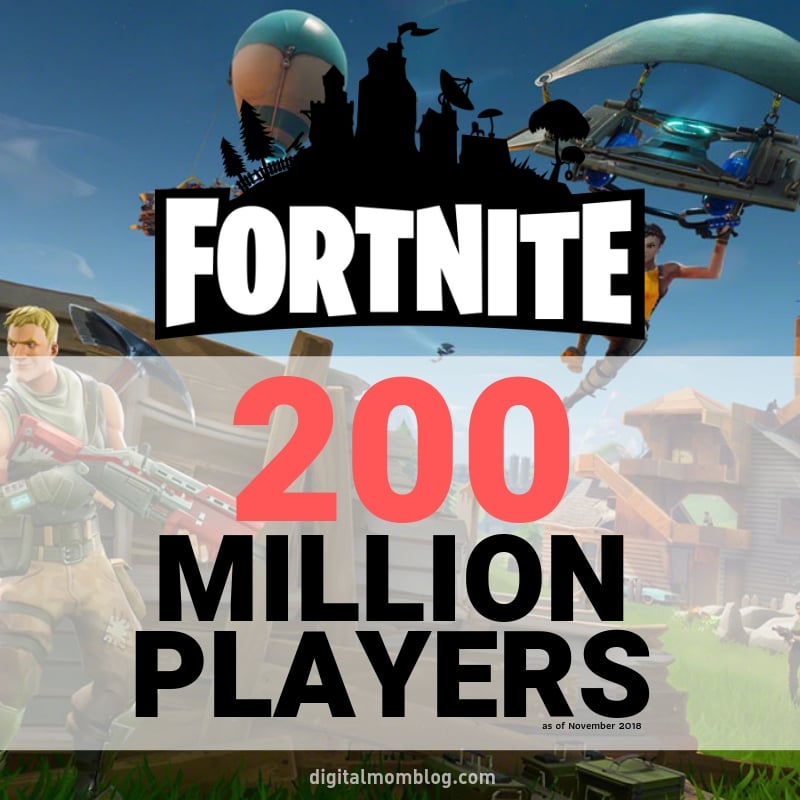 You guys, 28.3 million people live in Texas and estimated 327 million live in the United States. 200 MILLION players? That is a freaking nation.

Epic Games Does Not Have a Fortnite Gift Card

That’s right parents. If you want to buy your kid a Fortnite gift card for a gift, you can’t. 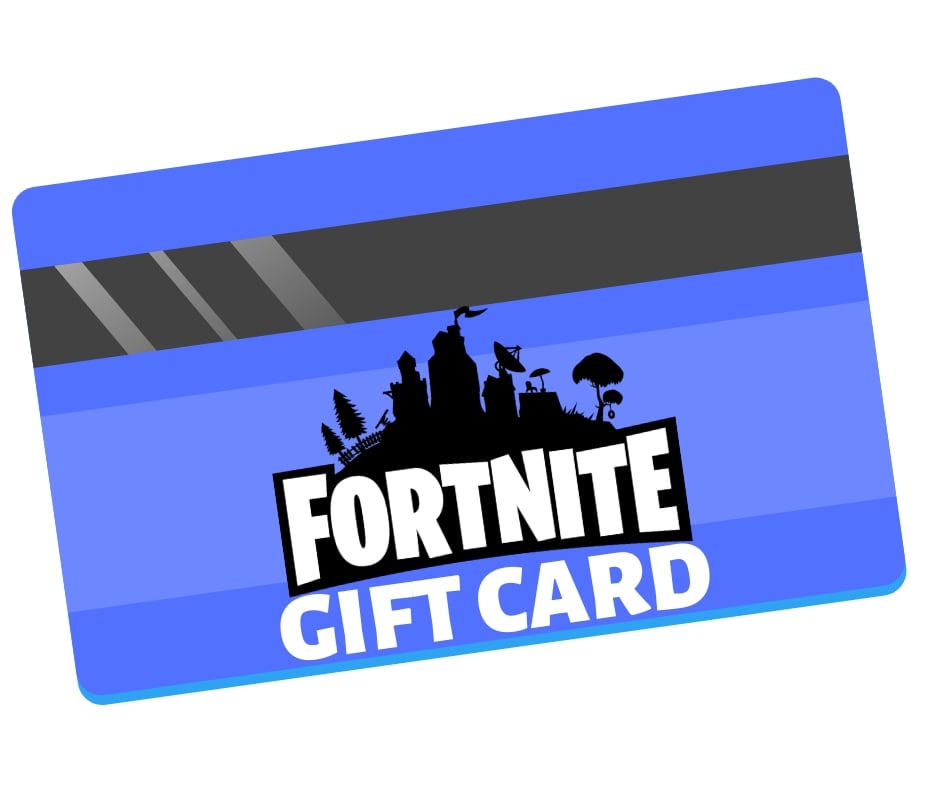 Read the full details about Fortnite currency v-bucks and learn how you can gift money without an official Fortnite gift card.

Fortnite was Named After Fortnight

Fortnight means two whole weeks. Coincidentally, the hardest mode of the video game is to survive for two whole weeks, a fortnight in the game’s time zone. That is how the concept of the name Fortnite came from becoming what it is today. 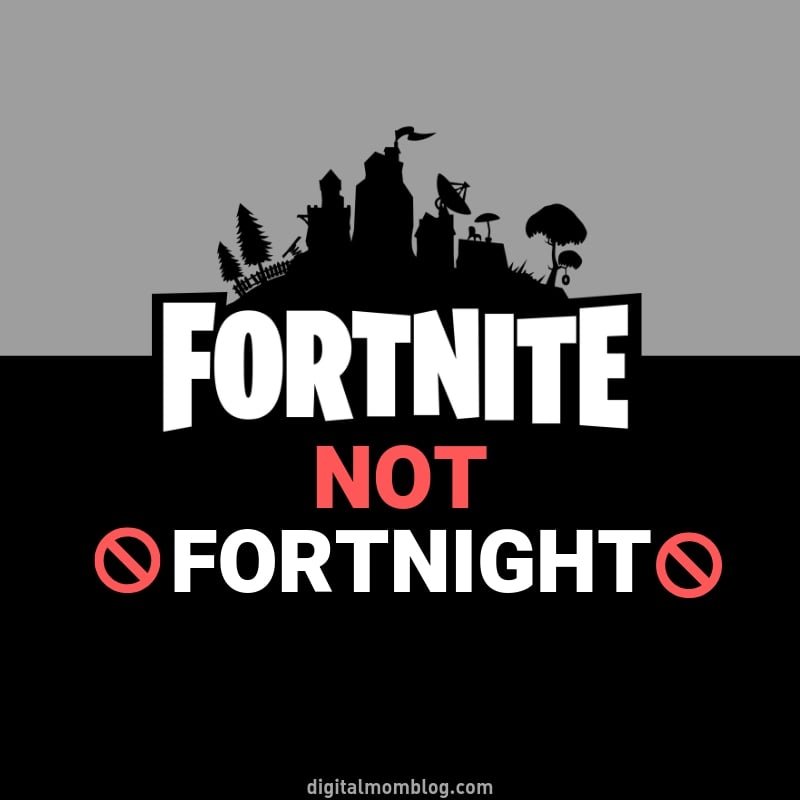 Also parents, it’s FORTNITE not FORTNIGHT (I made the mistake too.)

While yes, your kids will play the Fortnite game for hours on end – something to know is that Fortnite addiction is real. Parents are even sending their kids to gaming rehab.

After learning the Fortnite stats – that a lot of kids have missed school and work do to the game, and hearing from so many of you parents who are concerned about their kids playing,  I don’t doubt this problem.

Make sure to read about Fortnite Parental Controls and how you can set limit on your kids game play.

“This game is like heroin. Once you are hooked, it’s hard to get unhooked.”

Epic Games, the game developer – made over $1.2 billion in 2018 with the wild success of the Fortnite game. This is one of those Fortnite Facts that BLEW MY MIND!

So you can’t turn gaming into a career? Well, not so fast. E-sports are on the rise and there is money to be made. Let’s look at how Fortnite players can make money, we will specifically looking at Ninja.

26-year-old, Tyler Blevins – known as Ninja to Fortniters, brings in over $500,000 a month thru Twitch and even more with YouTube. I know, how!?! Parents are asking, HOW DOES A GAMER MAKE MONEY. Let’s break if down. This is how Fortnite players are making money. 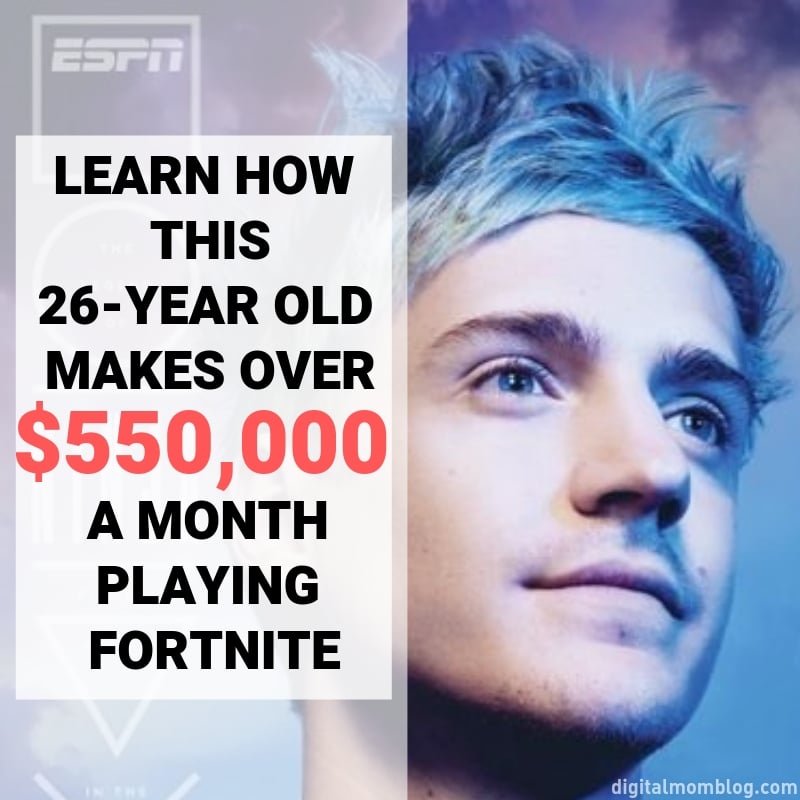 So here is how the deal works. On YouTube, the main revenue model is ads. People watch, there are ads, he is paid. There are also sponsored opportunities, since he Ninja has a YouTube following of over 20 million – companies will sponsor his content in a variety of ways.

I haven’t seen any Ninja licensing deals, YET – but you know they are coming. Look at DanTDM on YouTube, he is able to make money thru licensing deals. Don’t be surprised if you see any deals in the future with Ninja.

26% of Fortnite Players Have a Twitch Subscription

After reading the last stat that Ninja alone has that many Twitch subscriptions, here is another fact we found about Fortnite and Twitch. 26% of Fortnite players have a Twitch subscription. Amazon owns Twitch, just in case you are looking to invest. (We are not financial advisors!)

Epic Games released a Creative Code of Conduct. These are the rules players should follow when in Creative. As a parent, I totally appreciate this and hope that Epic continues support because they do have a huge kid fanbase.

Here is a snippet of the Creative Code of Conduct just released by Epic:

When playing Fortnite Creative we ask you to agree to the following code of conduct:

If you see players not respecting the Fortnite Creative code, please reach out to us in-game via the report a player button or by contacting player support . We will investigate all feedback and take action if or when necessary.

The Fortnite Creative code is not final and will change over time, so make sure you check back regularly to stay up to date.

“But, I didn’t know…” is not a valid excuse, and honestly a pretty bad one. We’re all here to have fun and enjoy the world of Fortnite!

Crazy, right? These Fortnite Facts blew me away. I cannot believe THAT many people are playing the game, and that THAT many game players are subscribing to Twitch!

As we find more Fortnite Facts, we will continue you to add them to this list, but if you have any that we need to know, drop a comment down below!

Also – PARENTS: make sure to check out our Parent’s Fortnite Guide to learn everything you want to know about this game that your kids won’t stop playing.

How to Setup Fortnite Parental Controls

V-Bucks and How to Buy Fortnite Gift Cards

How to Keep Kids Safe on Fortnite