You guys – cinnamon roll waffles made in the waffle maker will be your new breakfast go-to. This mom hack will have you making your kid’s breakfast in minutes and they will absolutely love it.

Our Cinnamon Roll Waffles recipe is super easy but super delicious. I’ve been making this meal for breakfast for the last decade, several times a month.

Sure, I could just stick the canned cinnamon rolls in the oven for 20 minutes – but here is the deal. I have FOUR mouths that need food in the morning and at different times. My 3 boys come down, typically first my 6-year-old, then my 11-year-old and then finally the 5-year-old. About 20 minutes later, my daughter comes down. It’s a circus.

I need a quick, easy option for breakfast. I have to pump food out and get it in their bellies asap.

Our turn-around from wake-up time to get dressed, to brush teeth, to eating breakfast, to getting socks and shoes on, to making sure back-packs are ready and coats on – then OUT the door to the bus. And did I mention that we don’t wake-up early. Our morning routine happens in is usually 20 minutes. Insanity yes, but I hate mornings.

BONUS – all of my kids love this breakfast. Is it the most healthy, hell no. Are they fed and happy? Yes. We’re in survival mode most mornings so fed and happy – that is a total win for this family, we will take it.

So the cinnamon rolls in a waffle maker – so super easy.

We typically use Pillsbury Grand Cinnamon Rolls but any canned cinnamon rolls will work.

Cook the cinnamon roll waffles for around 60-90 seconds.

SHAZAM, pull the cinnamon waffles out and dish (or paper plate – thats what I do.)

As for toppings, let’s talk about that.

Here are some ideas for waffle toppings. These will jazz up your cinnamon roll waffles.

You could be basic. We don’t judge but the easiest thing to do is just ice the cinnamon waffles with the icing provided in your canned cinnamon rolls.

Or here are some more waffle toppings that we love to use:

Tell us what your favorite waffle toppings are in the comments!

Here is what I calling the best waffle maker for kids. We have this Spider an waffle maker. This makes me happy and brings a smile to the kids face seeing the spidey symbol on their cinnamon roll waffles!

About this video. You can view it on YouTube here.

This video I shot at my mother-in-law’s house with my brother-in-law. I had hungry kids, she had a waffle maker and canned cinnamon roll – so we tried it and shazam. Cinnamon roll waffles – yum and QUICK!

I was scrolling thru my old YouTube videos and realized 3 things.

Have you tried making cinnamon rolls in a waffle maker? 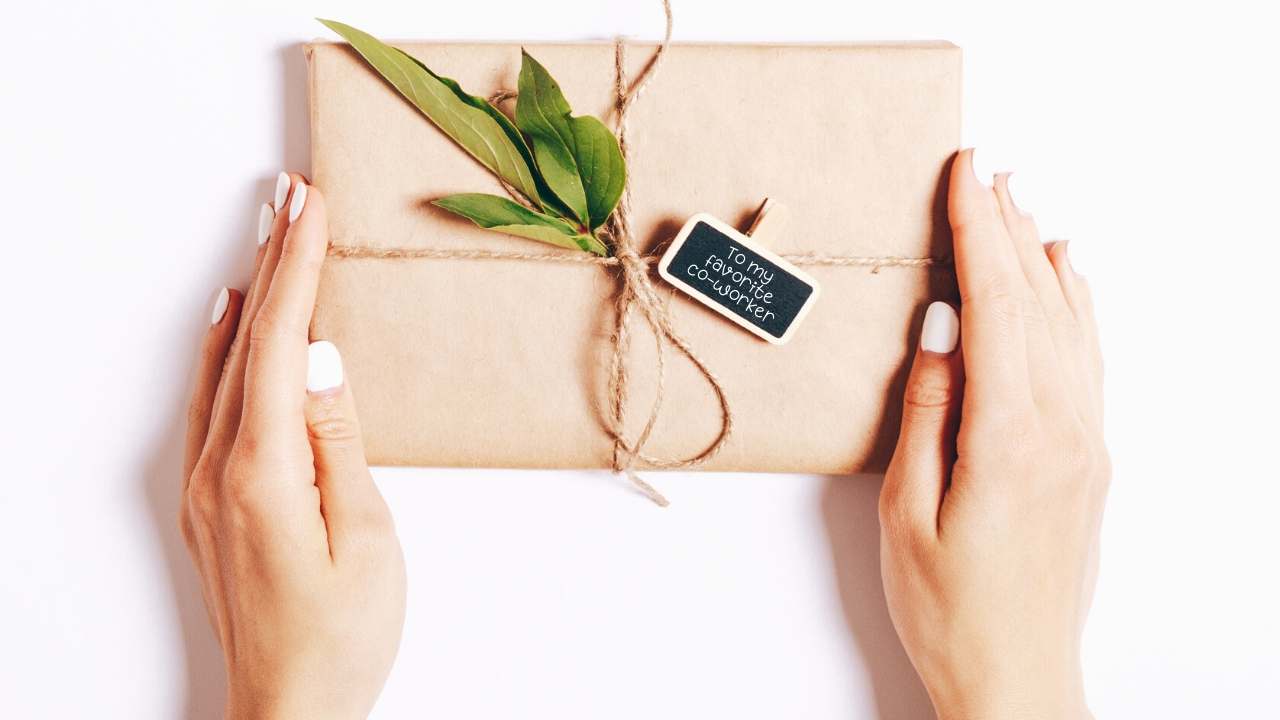 Previous
Ultimate Guide for Your Office BFF - Gifts for Coworkers 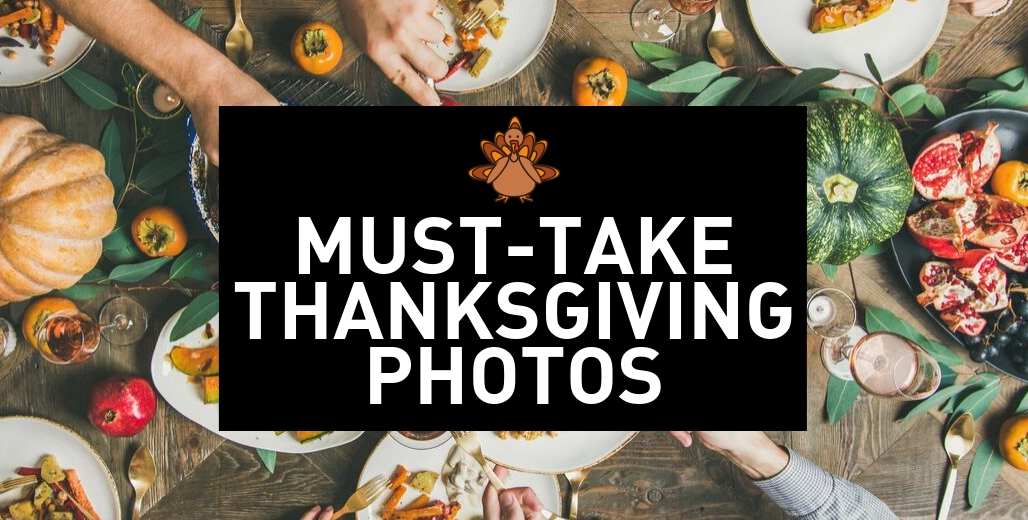 Next
7 Pictures You Must Take on Thanksgiving Day
Comments are closed.