Worried about the Terrible Twos and wonder if your kid is going thru this? Let’s chat.

This was originally written when I was in the midst of toddlerhood. I have 2 boys, 16 months apart. That’s right, so we had several back-to-back years with toddlers going thru the terrible twos. The good news is that I am happy to survive. Here is an old post I wrote when our baby was 22 months and our third child had just turned 3 years old.

Over the last few months since Izaiah has turned 3, he’s been like a new kid.  While Izaiah has always had a bit of a crazy streak in him, 3 has totally calmed him down. Now let’s talk about our youngest child, Zeke.

Zeke is now 22 months and while the last few months have been nice and calm… Zeke has determined that he no longer wants to be known as the angel. While still a few months shy of 2, Zeke is slowly taking on the role of a terrible 2-year-old toddler.

10 Signs That the Terrible Twos Are Near

Here are 10 signs that the terrible twos have hit your toddler or will be happening soon.

First, I want you to know that you can survive this. I survived my first 2 kids and will eventually survive these 2 toddler boys. 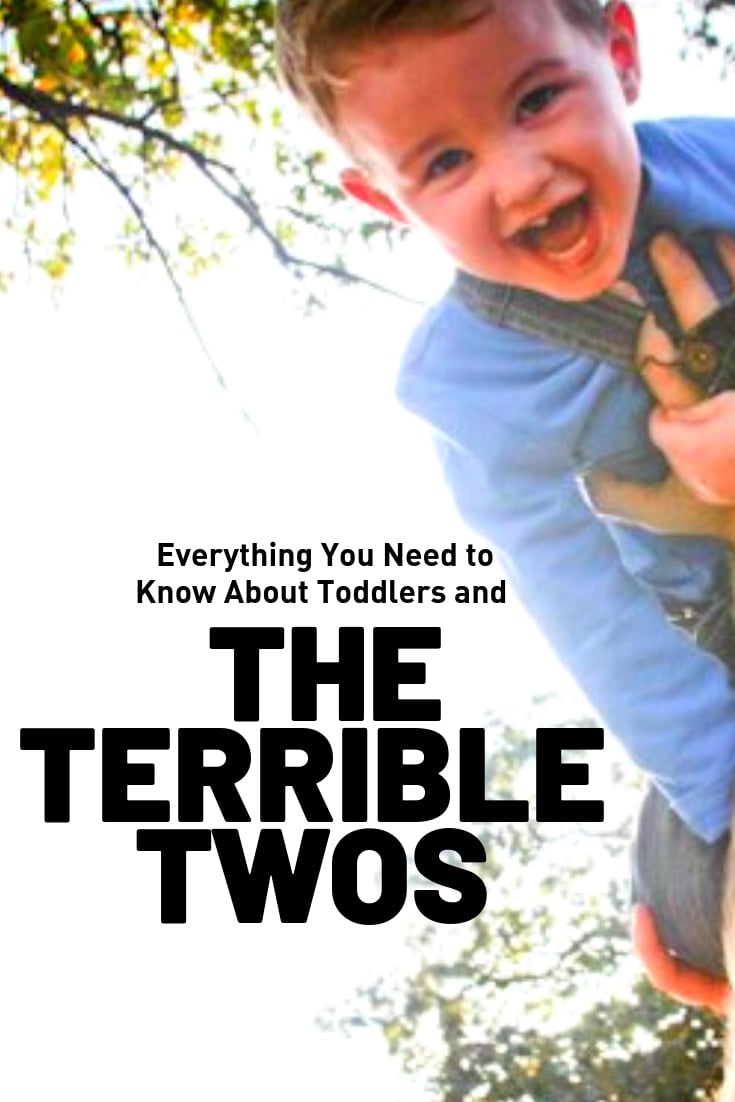 All of a sudden my toddler who doesn’t talk much can scream. He uses his voice and uses it LOUDLY. Toddler screaming can be very annoying, high pitched and well, just outrageous. You have been warned.

Boundaries? What’s that. Tell him not to do something, guess what he will do.

The boy has a good arm, which would be great if he was a pitcher or a quarterback and didn’t aim for him mom’s head.

Gotta love the “I don’t need your help, I can do it myself” attitude. If only this would rub off on our tweens.

All of a sudden, I am the enemy. Rather than running to me – it’s always like I am chasing him.

He has hands and isn’t afraid to use them as weapons. Toddler hitting comes with the terrible twos. And those hits hurt!

If your toddler hits himself or if your toddler is hitting parents, know that this is normal but a behavior that you have to stop.

Patience, yeah about that – he now has none. The terrible twos have taken any patience that this toddler had and thrown it out the window.

Along with the impatience comes toddler whining. It’s a tragic noise that while doesn’t sound as bad as toddler screaming, it’s pretty bad. The screaming will end, unfortunately the whining will slow but will continue for many, many years (especially if you have a daughter! My tween still whines – so mommy wines!)

This boy was the epic cuddler… keyword…. WAS. BOO!!

Our doors have a new accessory. The toddler has learned to turn door handles which has already resulted in him running out the front door. 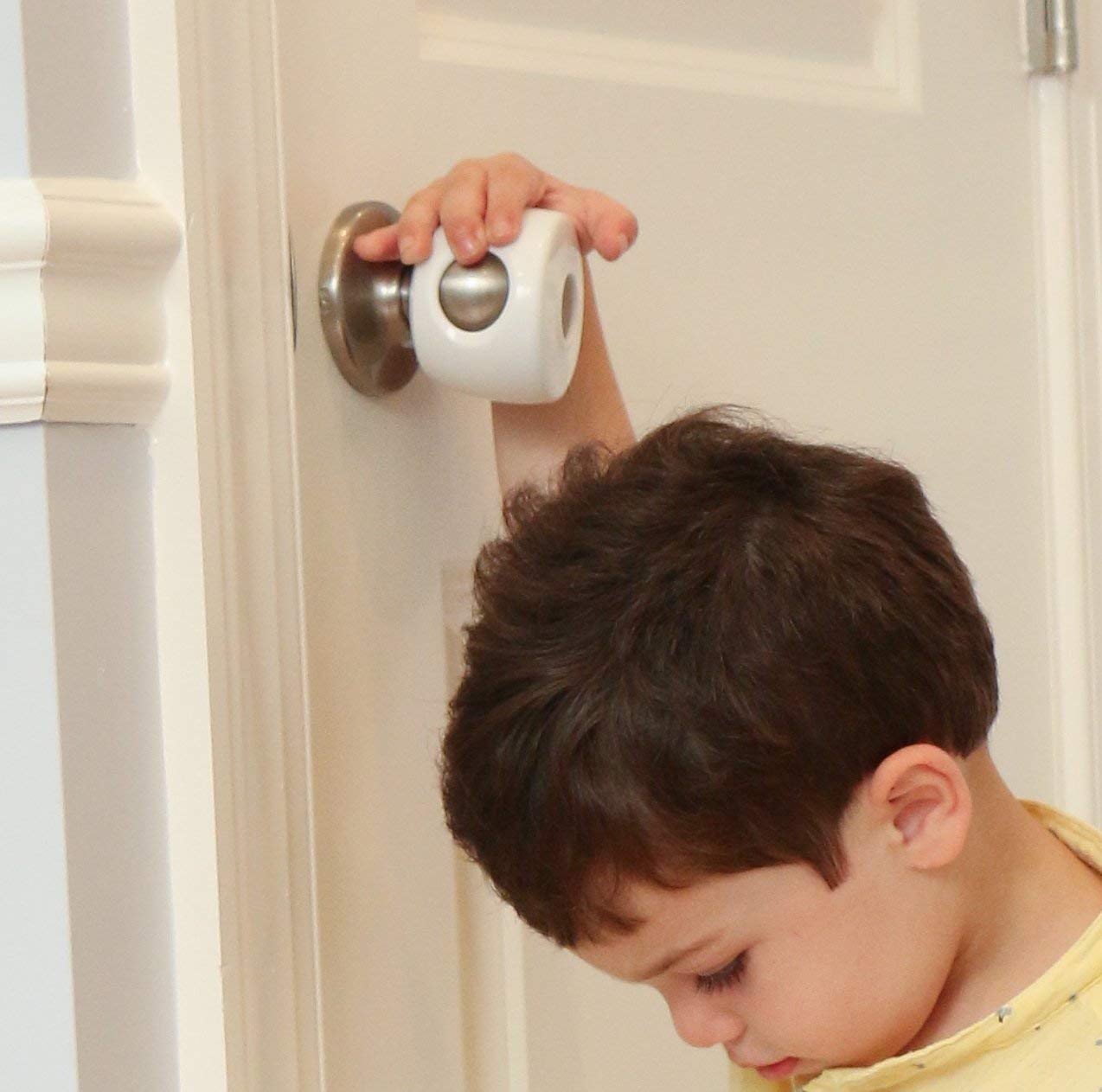 These are the door knob covers we purchased to prevent the toddler from opening the doors.

The terrible twos – well, they are just terrible. I can’t make sugarcoat it and really want to keep it real. The biggest piece of advice I have is just to keep your head up and know that this is just a phase. Toddlers all of a sudden realize that there is more to the world than just mom and dad and want to explore their boundaries.

You can do this! You too will survive the terrible twos!