In the mood for a little SCARY MOVIE fun? Grab some popcorn, turn out the lights and put on your Depends  and check out these 10 scary movies from Amazon! 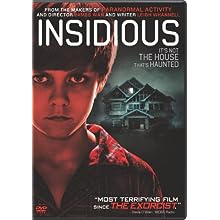 From the makers of Paranormal Activity, Insidious is the terrifying story of a family who, shortly after moving, discovers that dark spirits have possessed their home and that their son has inexplicably fallen into a coma. Trying to escape the haunting and save their son, they move again only to realize that it was not their house that was haunted. 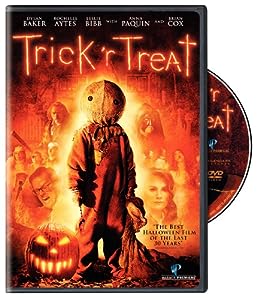 The doorbell rings, the cry goes out: Trick ‘R Treat! But, wait. What’s actually going on during this ghostly All Hallows Eve? Something eerie and unexpected. Something splattered and spooky. Something that brings ghouls, vampires and werewolves into the night. Answer the door – a shocking surprise awaits. From producer Bryan Singer (director of X-Men and Superman Returns) and writer-director Michael Dougherty (co-scripter of X2 and Superman Returns) comes a multitale bag of wicked yarns, four cleverly interlocked stories built on Shocktober admonitions like always check the candy and don’t extinguish the jack-o-lantern before midnight. So answer the door now: Experience horror made for today’s fright fan. 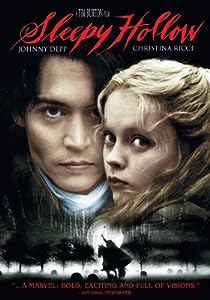 Johnny Depp Christina Ricci. New York Constable Ichabod Crane is sent to the village of Sleepy Hollow in 1799 to investigate a series of murders in which the victims have all been decapitated. When Crane arrives he is told that the killings were perpetrated by headless horseman. Crane a non-believer at first soon changes his mind when he encounters the murdering headless horseman for himself. 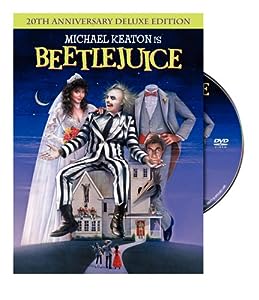 Alec Baldwin, Geena Davis, Michael Keaton. Say his name once, twice and three times nice! A fantastically imaginative comedy about a couple of recently deceased ghosts who contract the services of a bio-exorcist” in order to remove the obnoxious new owners of their former home. 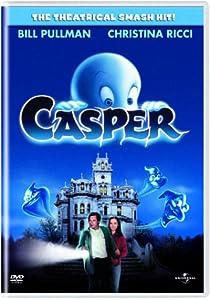 Christina Ricci, Bill Pullman, Cathy Moriarty, Eric Idle. A young girl meets a lonely ghost when her ghost therapist” dad is hired to rid a home of its supernatural inhabitants. 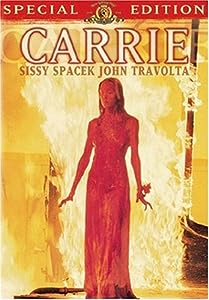 Based on the best-selling Stephen King novel, Carrie “catches the mind, shakes it and refuses to let it go” (Time)! Starring Sissy Spacek and Piper Laurie (in OscarÂ(r)-nominated* performances), John Travolta and Amy Irving, this ultimate revenge fantasy is “absolutely spellbinding” (Roger Ebert), “outrageously witty” (Los Angeles Times) and one of the all-time great horror classics! At the center of the terror is Carrie (Spacek), a tortured high-school misfit with no confidence, no friends…and no idea about the extent of her secret powers of telekinesis. But when her psychotic mother and sadistic classmates finally go too far, the once-shy teen becomes an unrestrained, vengeance-seeking powerhouse who, with the help of her ‘special gift,’ causes all hell to break loose in a famed cinematic frenzy of blood, fire and brimstone! 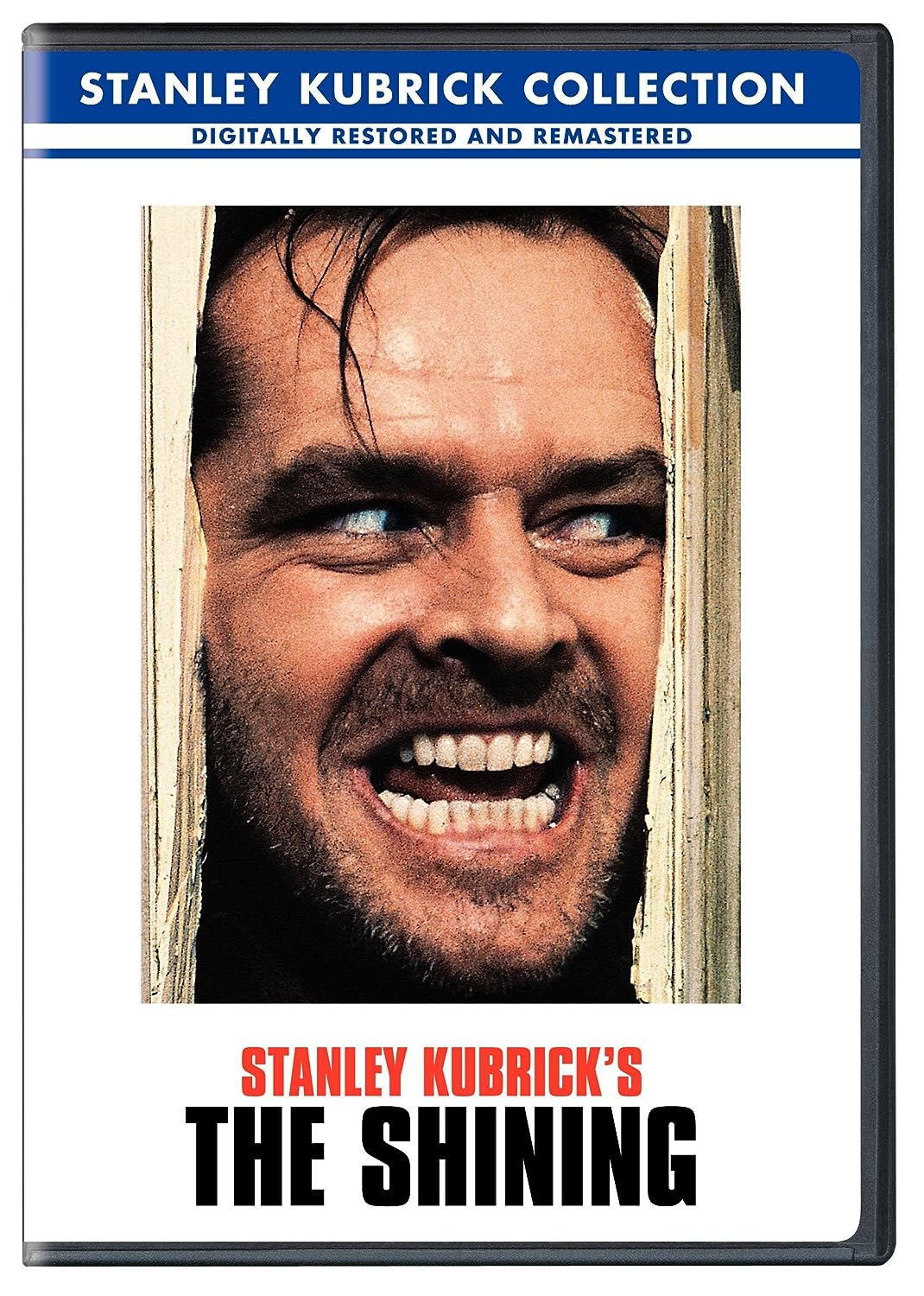 A writer goes mad with his wife and son at a snowbound Colorado hotel.

Craig T. Nelson, JoBeth Williams. A Steven Spielberg classic places a typical suburban family in harm’s way when beings from the other side” infiltrate their home and scare the bejeezes out of them with a series of bizarre and terrifying events. Celebrate the 25-year-old nightmare for the Freeling family with no let up in the sheer horror it invoked as when it was first released! 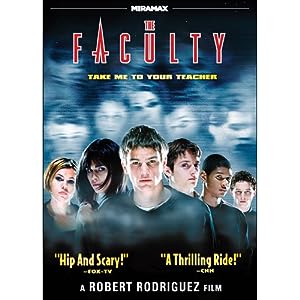 This hip and edgy thriller from the director of Machete and writer of Scream sizzles with a hot young cast including Elijah Wood (The Lord of the Rings trilogy), Josh Hartnett (30 Days of Night) and R&B superstar Usher Raymond.

When some very creepy things start happening around school, the kids at Herrington High make a chilling discovery that confirms their worst suspicions: their teachers really are from another planet. As mind-controlling parasites rapidly begin spreading from the faculty to the students bodies, its ultimately up to the few who are left an unlikely collection of loners, leaders, nerds and jocks to save the world from alien domination. Also starring Jordana Brewster (Fast & Furious) and Famke Janssen (Taken) in a great cast don’t miss the unstoppable excitement of this unpredictably smart and scary hit. 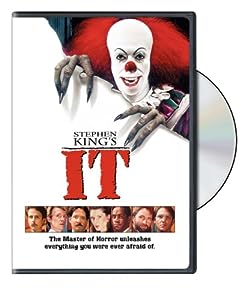 Based on the King Of Horror’s 1986 Best Seller, “It” is a jittery, jolting excursion into personal fear. “It” raises goosebumps-and brings out the stars. Harry Anderson, Dennis Christopher, Annette O’Toole, Tim Reid, John Ritter, Tim Curry and Richard Thomas star in this thriller about a malevolent force in a small New England town.