Forward with Ford 2015 – WHAT a TRIP! This past week, I had the privilege to attend Ford’s annual conference. I was invited last year, but unfortunately due to a herniated disc – I had to cancel. While I know seeing Ford’s headquarters in Detroit would be impressive – this year, Ford took the show on the road to San Francisco! 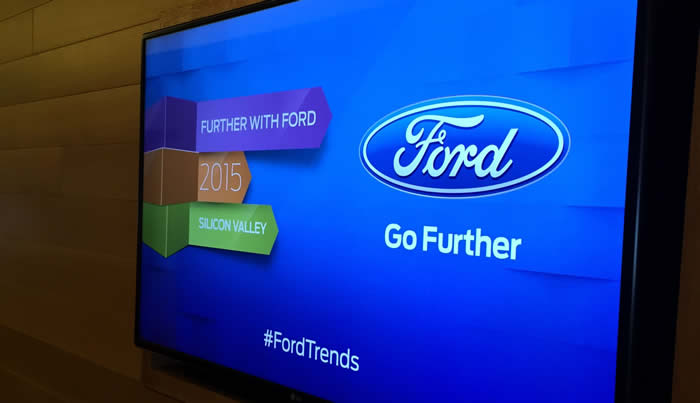 Ford has recently opened the Ford Research and Innovation Center in Silicon Valley, hence why we hit the west coast this year. It was 3-days of information and good times with new and old friends.

On Tuesday, Ford CEO, Mark Fields keynoted the evening. He spoke about Ford not just being about auto-motives company, but now a mobility company as well. 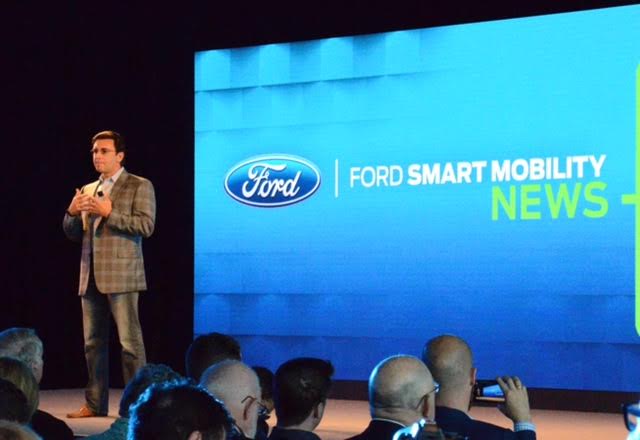 Mark showed us a sneak peek of several projects they were working on, as well as how Ford is looking into the future of how we use transportation in our everyday lives.  From car sharing to electric bikes, it was fascinating hearing the behind the scenes on how a large corporation is foreseeing how we will us transportation in the near future.

The MoDe: Flex bicycle is one of the transportation innovations that Ford is working on. This isn’t just any typical bike. The Flex Bike is foldable, electric and app-enabled. Imagine when you hit congested traffic being able to park your car, pull this bicycle out of your Ford trunk and biking the rest of your trip. In Dallas suburbia where I live, I wouldn’t say this is needed but after driving around San Francisco, I would say this would be AMAZING.

Wednesday was a full-day of information. We headed out at 7:30 am to the bus. Our first stop, HP headquarters in Silicon Valley. At HP, we heard from numerous speakers.

A few that stood out: Meg Whitman, she is the HP CEO – previously with eBay. Sheryl Connolley, she works with Ford and has the coolest title EVER — FUTURIST. While we heard several great talks, my favorite was The ABCs of XYZ. We heard from?Sophia Amoruso, the?founder of Nasty Gal, Alexis Ohanian, the co-founder of Reddit and Susan Paley, Tech Entreprenuer – formerly with Beats by Dre. 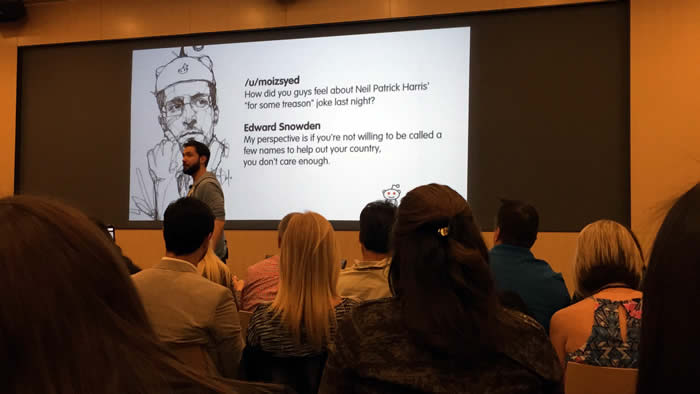 Here a little from our day. I can’t even begin to explain how inspired I was from these speakersAfter visiting HP, we jumped to the SAP Silicon Valley campus. The environment had such a great vibe. I mean, who doesn’t love an office with a gong? (Note to self, buy one.) We learned about several projects that their team is working on, many I was familiar with.

One of my favorite things to learn about was the BILT app. It’s a handy app that helps you put things together thru easy instructional video. 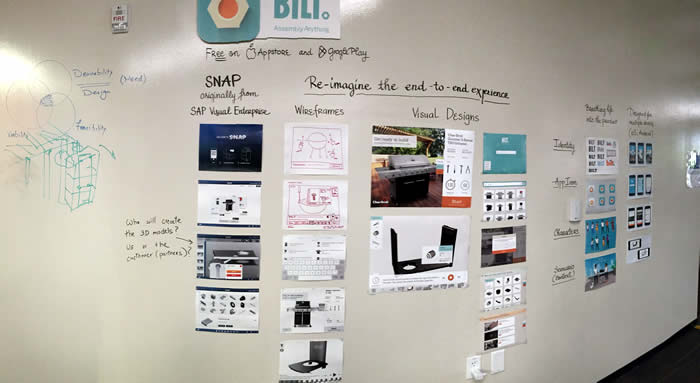 3D printing is something that fascinates me. I loved watching the Ultimaker II – the team at SAP are using it to build on to their 3D printer. How’s that for fancy.

From SAP, we hopped to the Ford Research and Innovation Center. The center was packed to the brim with amazing finds on how Ford is using technology for advancement. Here are a few highlights.

We learned about how the Ford team is integrating wearables with vehicles. We saw a demo of?how MyFord Mobile app is in development for Android and Apple Watch wearables. 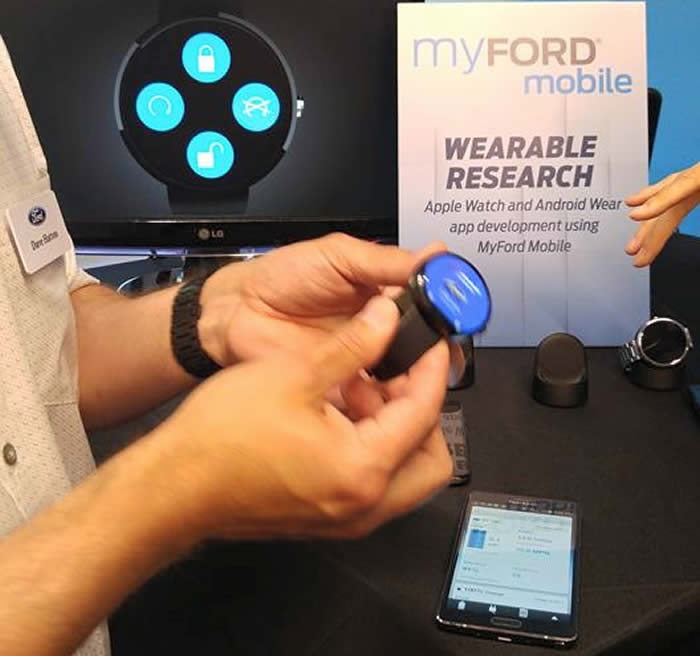 We saw NEST integrated with your vehicle – imagine your home’s temperature adjusting automatically as you pull into your garage, or drive away from your house.

Check out this driving simulator that demonstrated remote driving. Yes, imagine in the event of an emergency, someone being able to take over driving for you. It’s coming, people!

Ford is using bicycles to learn more about commuting. They are adding small devices to several bikes and gathering the data. BIG DATA – did I mention that totally was the buzz word of the week. Here’s my sister – if you could only get a better glance at the heels she was biking in.

Dropped into a ‘@Ford spin class’ where my workout became part of the research they collect to understand how cars and bikes could communicate to share info. #fordtrends #fordtx A photo posted by Betsy Segars (@lipglosshighheels) on Jun 24, 2015 at 5:20pm PDT

Thursday, we got hands-on with the Ford products. After a morning breakfast, Ford had 50 vehicles waiting for us. My sister and I drove the streets of San Francisco in a bright orange Ford Mustang. It was amazing.

Thank Ford for the invite. Forward with Ford was an eye-opening experience. We are on the verge of a massive tech revolution. How we live, function, communicate, and move is evolving. It was great to see a glimpse of what could be, as well as what is already in the works to happen in the near future. 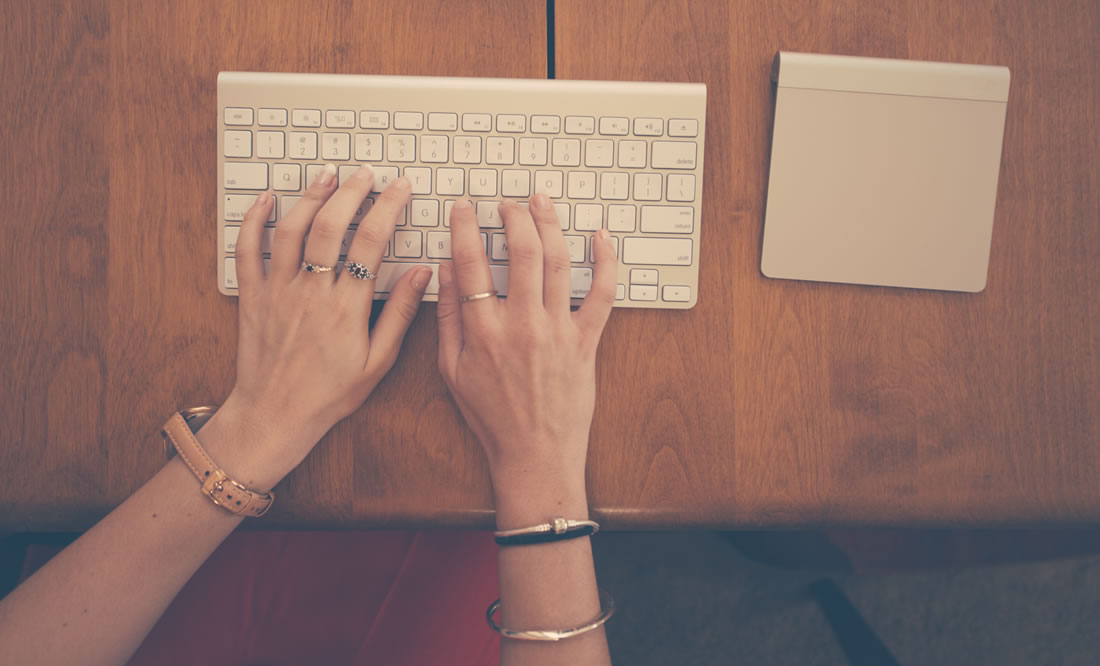 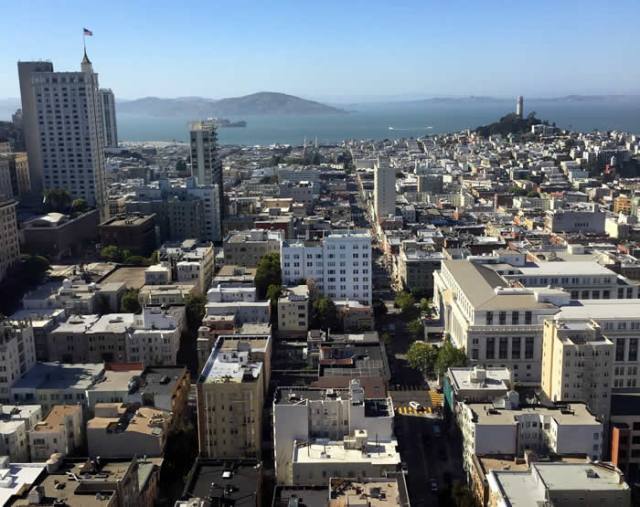 Next
Being a Tourist in San Francisco
Comments are closed.