7 Things You Need to Know About Teen Sexting

Teen sexting is something you hear about time and time again. Photos leak of nude teens, lives and reputations are ruined. (Note: you don’t have to be a teen for photos to leak, hello iCloud hack!)

Updated 4/25/17: With the new 13 Reasons Why Netflix series – the sexting and teens discussion is more prevalent than ever. Be aware of what is going on in your teen’s life. It could save them or a friend from hurt and possibly tragedy.

I personally haven’t had to address the problem with my child, but the day is quickly approaching when I will need to sit down and have a heart to heart discussion on what sexting is and the consequences. I want to make sure to approach this topict as normal as possible. We did this with the sex talk. It was conversation not a lecture. ALL the FACT were laid out. We made sure the situation was right – that she felt as comfortable (as can be, I mean who REALLY LIKES the idea of talking about sex with their parents). All that said, we want her to hear us and hopefully for there not to be some weird situation 5 years down the road where there are inappropriate pictures being sent and then posted to the internet.

7 Things to Know About Teen Sexting

If you are in the teen parenting stage, I’ve rounded up these 7 things to know about teen sexting. Hopefully these will help as you have discussions with your teen or tween on the subject.

Sending or receiving a sexually suggestive text or image under the age of 18 is considered child pornography and can result in criminal charges.

While nearly 70 percent of teen boys and girls who sext do so with their girlfriend or boyfriend, 61 percent of all sexters who have sent nude images admit that they were pressured to do it at least once.

3. Why Do People Sext

According to a focus group held by the Pew Research Center, there are several reasons why teens decide to take part in sexting:

There are several other reasons, unrelated to personal relationships that also lead people to send nude images on cell phones. The most common was peer pressure that leads many young teens, especially girls, to feel that they have to send sexually explicit images of themselves over the Internet.

Others treat sexting as an experiment, wanting to send these images before they become sexually active.

Sending semi-nude or nude photos is more common among teens girls. 22% of teen girls report sending images of this nature, while only 18% of same-age boys have.

5. If You Are Sexting

If your teen is sexting, here is what Psychology Today suggests:

If you’re involved in sexting, STOP! There are too many dangers involved. Delete as many pictures and scrub the internet as much as possible. Ask the person for whom you sent the sext to delete it.

If you’re exposed by an act of retaliation, use the following measures to protect yourself:

If your teen is receiving unwanted sexts – here is what they should do.

This is something from Boston.com

Did you know that 20 percent of middle-schoolers (or at least the ones with phones that can send and receive texts) report receiving a sexually explicit message, otherwise known as a sext?

Maybe I need to move up that discussion with my 11-year-old on sexting!  The article goes on to state that 65 percent of middle schoolers own phones. And of those that had phones, 39 percent sent at least 100 texts PER DAY. The middle schoolers that sent at least 100 texts per day were more likely to send and receive texts, as well as be sexually active.

Quite eye-opening for sure! Back in my day, we didn’t have smart phones…

How Do You Discuss Sexting With Your Kids? 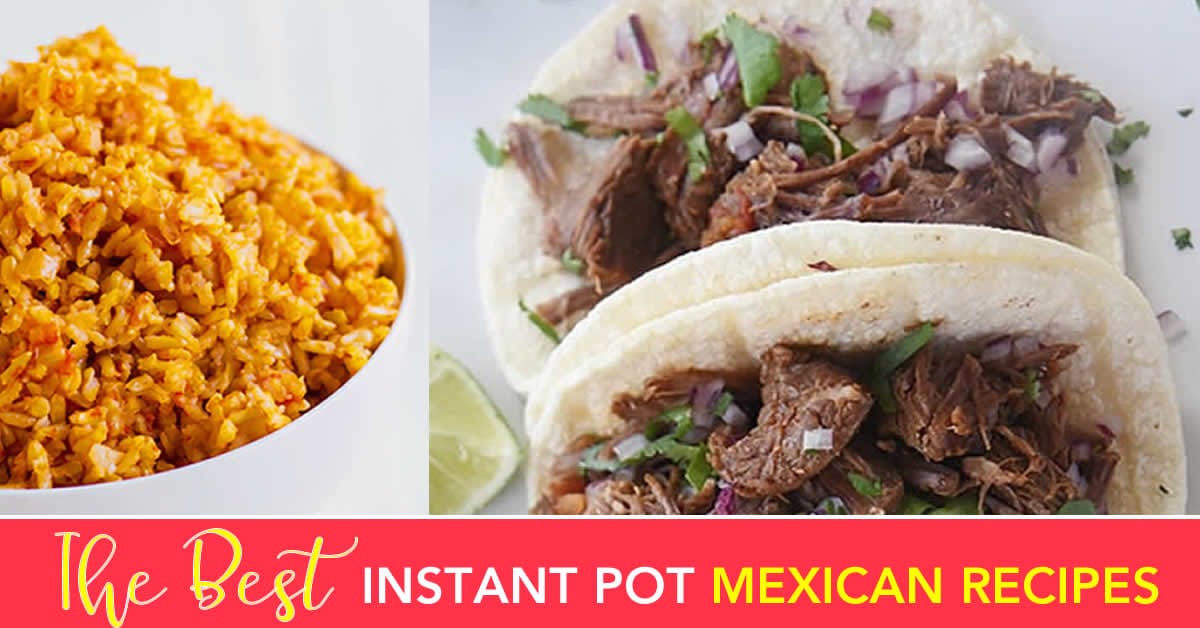 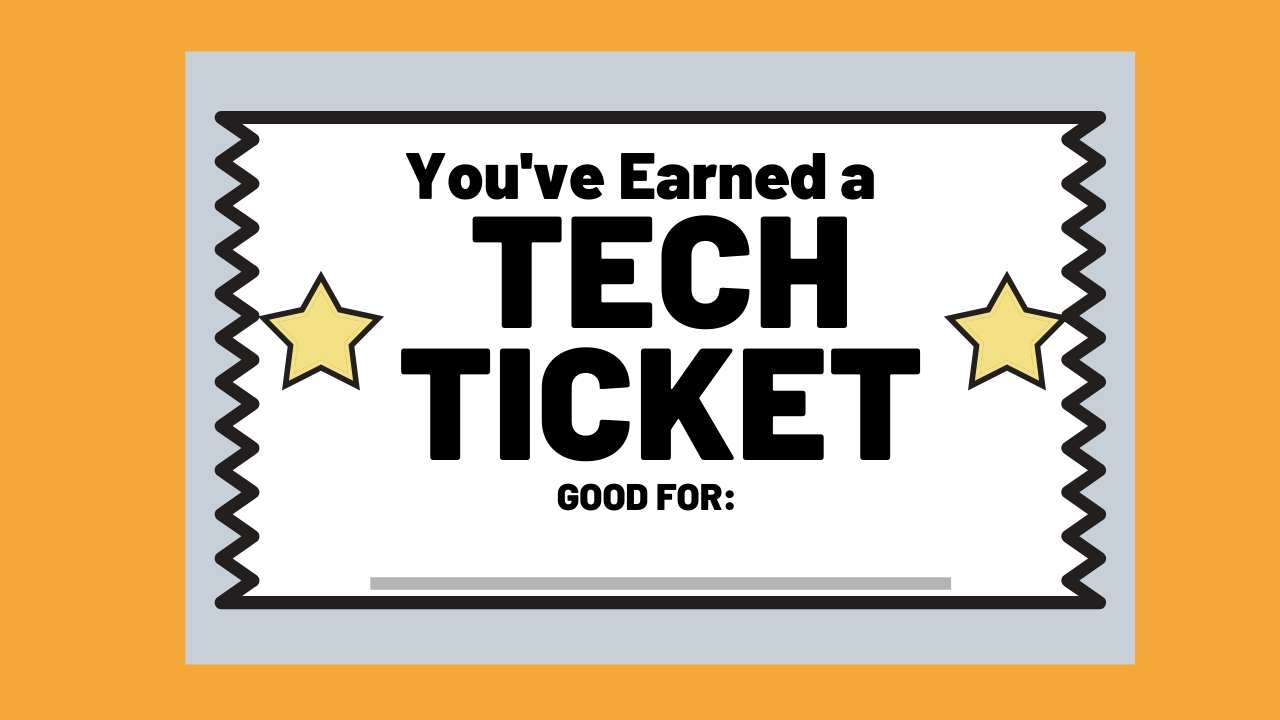 Next
Technology Tickets - A Creative Way to Limit Your Kids' Screen Time
Comments are closed.