So, it just seems like yesterday that Apple was announcing the iPad 3 err – the newest Apple iPad. Then last week, Apple releases a new line of Macbook Pros with Retina Display. All the buzz is about what the iPhone 5 or iPhone 2012 or whatever the will call it will be. Sure, I love Apple – but do you really think Microsoft is going to sit around and be crushed my Apple or Google? 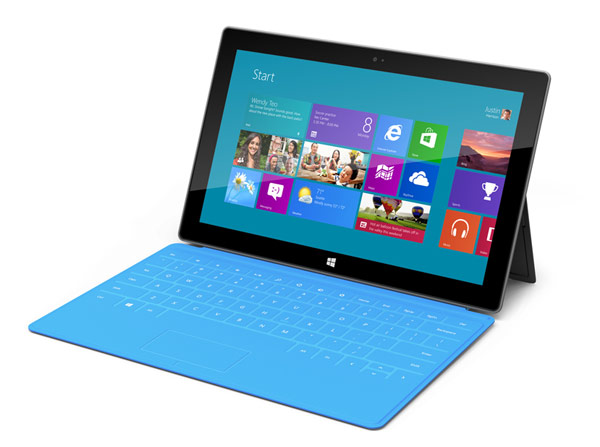 Today was Microsoft’s day to shine with the release of their Microsoft Surface Tablet.

Microsoft Surface Pricing is said to be similar to those of other tablets – so most likely around the $500 range.

A few things noticed about the Surface Tablet

Several years ago, when Microsoft released the Surface table, my husband and I went and played with it at the Rio in Las Vegas. It was awesome and such a great idea, but wasn’t in a practical state of use for the average joe.

The Surface table evolved to a TV. Almost every cable news program has a Surface on set. It’s those large TV’s that the anchors are always touching. These became hot items in the last election.

What Do You Think of Microsoft Surface? Is This an Apple iPad Killer?

Previous
5 Technologies That You Use To Know 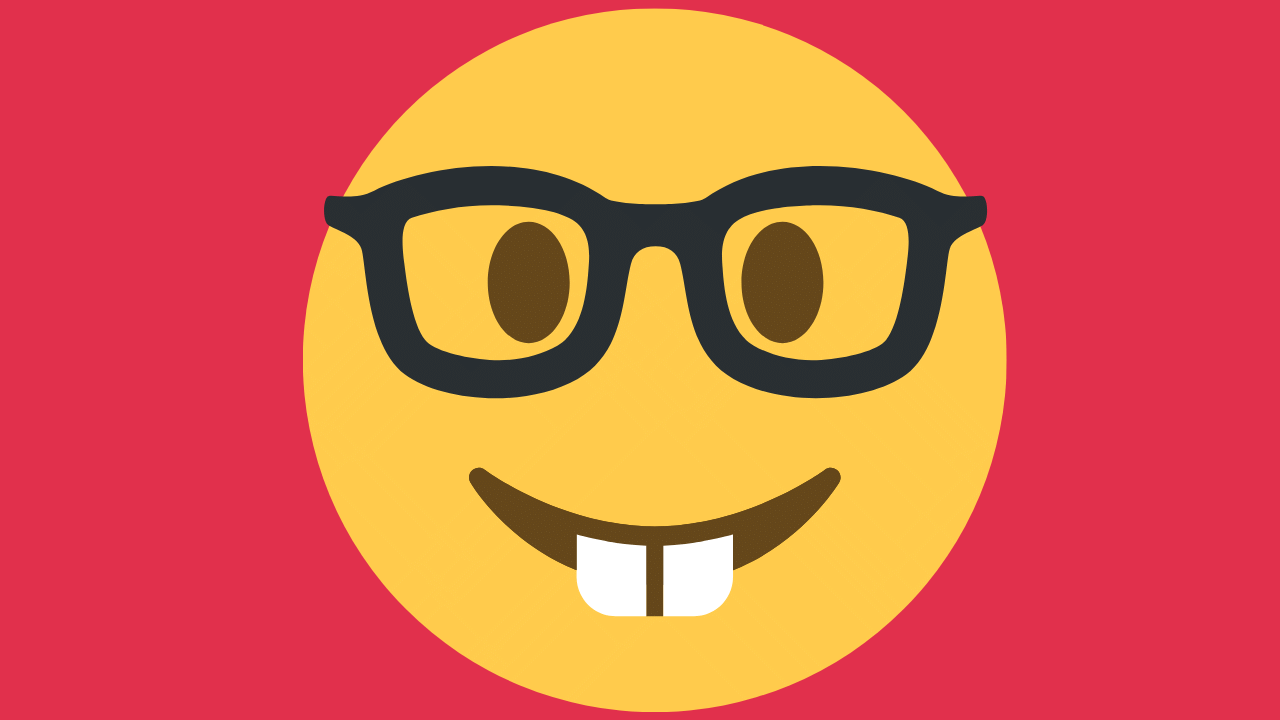