How an Apple iMac is Made

Have you Ever Wondered how an Apple iMac is made? Well this illustration should give you a good idea…. ha, if this was true, I’d have 2 new iMacs by now…

The Apple iMac was born in 1998. It is an all-in-one Macintosh desktop computer designed and built by Apple. It has gone through 5 different forms evolving to get to where it is today.

In its original form, the iMac G3 had a gum-drop or egg-shaped look, with a CRT monitor, mainly enclosed by a colored, translucent plastic case, which was refreshed early on with a sleeker design notable for its slot-loaded optical drive. The second major revision, the iMac G4, moved the design to a hemispherical base containing all the main components and an LCD monitor on a freely moving arm attached to it. The third/fourth major revision, theiMac G5 and the Intel iMac placed all the components immediately behind the display, creating a slim unified design that tilts only up and down on a simple metal base. The current iMac shares the same form as the previous model, but is thinner and uses anodized aluminum and a glass panel over the entire front. It also adds an SDXCslot directly under the slot-loading SuperDrive. The newest version features quad-core Intel processors across the line, 1 (on 21.5?) or 2 (on 27?) Thunderbolt ports, and a FaceTime HD camera, features introduced on the early 2011 MacBook Pro updates. wikiepedia.com

My main computer for designing, photo editing and video creation is an Apple iMac. I’ve been using the iMac since late 2010 and it’s been an absolute dream.

Thanks Dallas Socials for sharing! 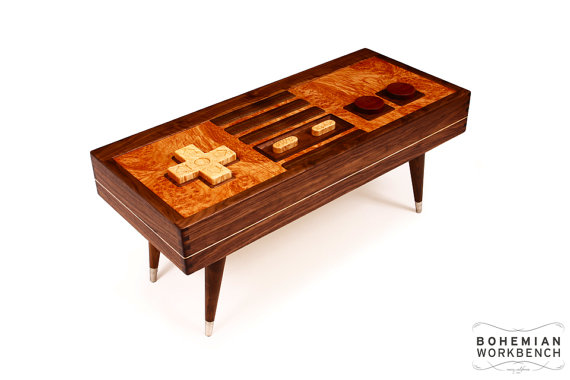 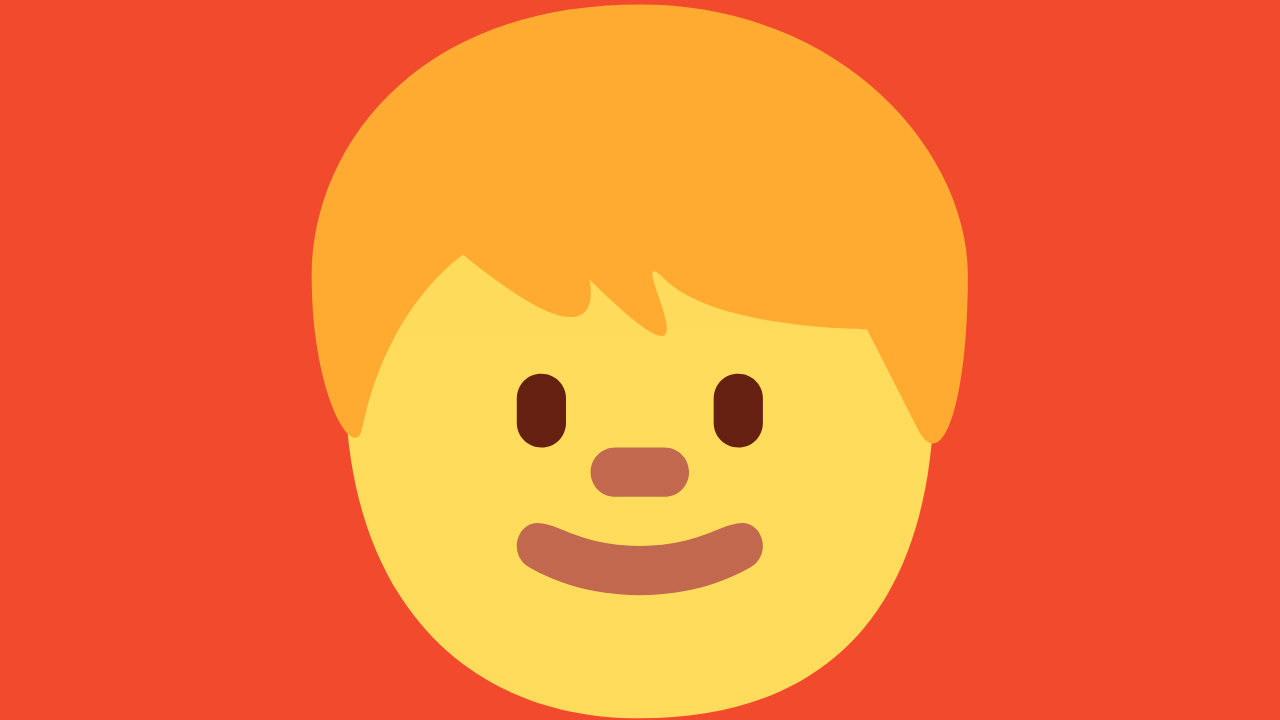 Next
Toddler Appetites - what you need to know about your toddlers eating style
Comments are closed.