50+ Hilarious Fitbit Memes – Share These With Your FitBit Friends!

Fitbit memes, you say? I’ve got your funnies right here. I’ve been yapping for the last month about how much I adore my Fitbit, so it shouldn’t surprise you that we’ve rounded up my favorite Fitbit memes.

Hit the share button and share on Facebook, hover over each image and you can easily share on Pinterest. That’s what a good meme does, and I think these Fitbit memes are pretty hilarious and perfect for sharing with those of us who obsess a little too much about this wearable. 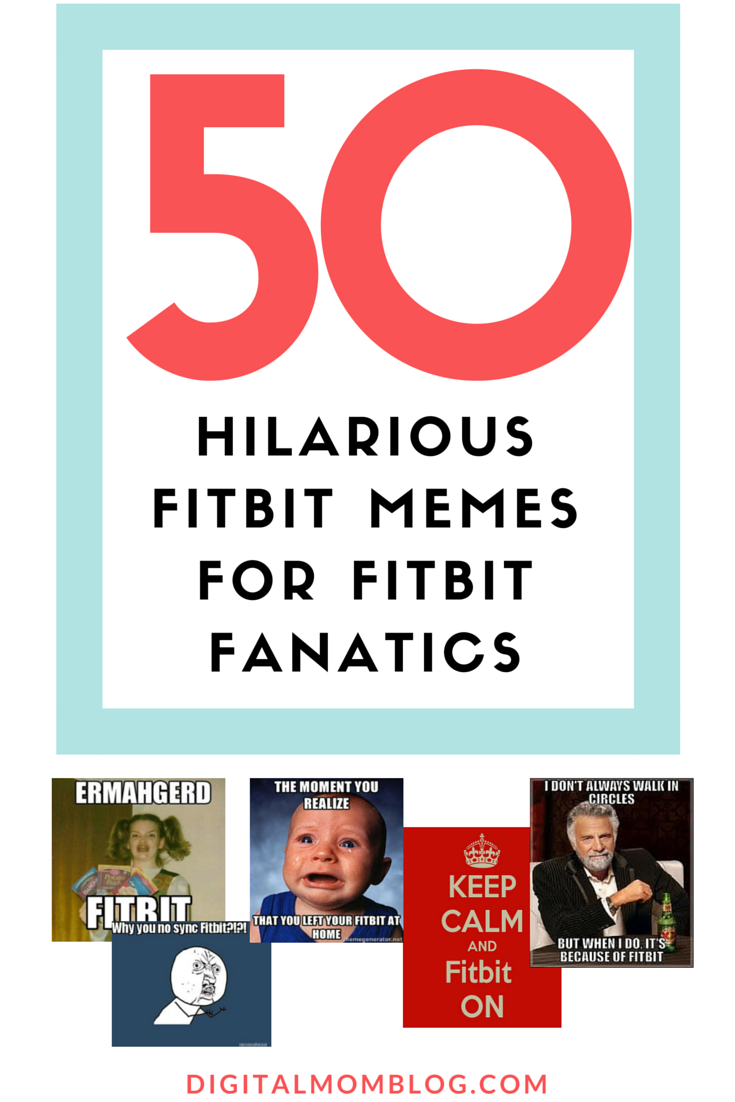 From Fitbit cheaters, dying batteries, forgetting to put on your Fibit, the addictive habit of checking the Fitbit app, hitting 10,000 steps, challenging your friends, racking up steps by jamming in the car, complaining because lifting at Crossfit isn’t helping your step count – here are the IRL things that we complain and can laugh at with these Fitbit memes.

If you take a step without your Fitbit, did you even move?

The Man of Mystery even walks circles for the “bit!”

By the way you look at your wrist, it appears things are getting pretty serious.

That silly Fitbit battery – once it’s dead, so are your steps for the day.

My fitbit died, not moving until it’s charged!

Fitbit battery dead – of course after a crazy workout.

When you realize your battery died!

If you are competitive, this fitness device is one hell of a way to put that competitive nature to use for good.

Life isn’t a competition, but if Fitbit is anything to go by, i’m kicking your arse.

Why you no Fitbit?

I don’t think you understand, if you don’t have your Fitbit on – you steps don’t count.

When you leave your bit at home….

Don’t leave it at home!

OH NO! This face.

When the bit is charging and you can’t leave the couch until its done.

Do steps count when you’re running through my dreams? Ryan Gosling, if you are there – YES.

I can’t go on until it’s charged.

10,000 steps is gold, unless you are in a competition than its whoever moves the MOST.

Yeah, if you could stop taking so many steps.

What if Fitbit is part of a sentient network and it’s enslaving everyone by tricking them into wearing bracelets.

Cheers to you Fitbit – I don’t even remember my life before I counted steps.

Sorry, not sorry – you can’t beat my Fitbit step average.
via someecards.com

He-man even gets in his steps.

One does not simply go to bed before checking their step count. And then walking around quietly until you get to the 10,000 steps mark.

While you sleep, the Fitbit syncs – so you don’t know how many steps until the end. The ultimate competition move.

Get those steps in, girl.

Okay, who has checked their wrist while having sex. You may have an issue.

When your bit won’t sync.

Congratulations on getting your steps up by taking more smoke breaks.

That moment when you realize your only 100 steps from goal so you jog in place.

According to my Fitbit, I burned 23 more calories lifting my leg while wishing you a happy birthday.;

Who am I hoping has their Fitbit charger?

No walking in snow, too cold!

Here are more memes about Fitbits and the obsession.

My Fitbit is a constant reminder of how little I actually move.

Fitbit is charging, move as few steps as possible to not waste precious energy.

When you are top of the Fitbit leaderboard.;

You have had zero active minutes. NOO!!!!!

If you could just join the Fitbit group, that would be great.

Wearing my fitbit is like wearing yoga pants. They make me feel sporty even if we both know I slept in bed all day.

How to Cheat Fitbit

Cheaters are going to cheat, even when it comes to steps.

This fitbit meme is everything. How to cheat Fitbit – put your Fitbit on your busy child or dog!

When you hit your goal but it’s because you were jamming in your car.

None of my business if you are a cheater.

For me, the sync meme cracks me up. My husband doesn’t regularly sync so when we are in a Fitbit competition I want to know where he is at, so this one hits home hard and I’ll call that my favorite (for today.)

There you have it, our favorite Fitbit memes for all of you step counting addicts.

Don’t miss out on our entire collection of funny memes. 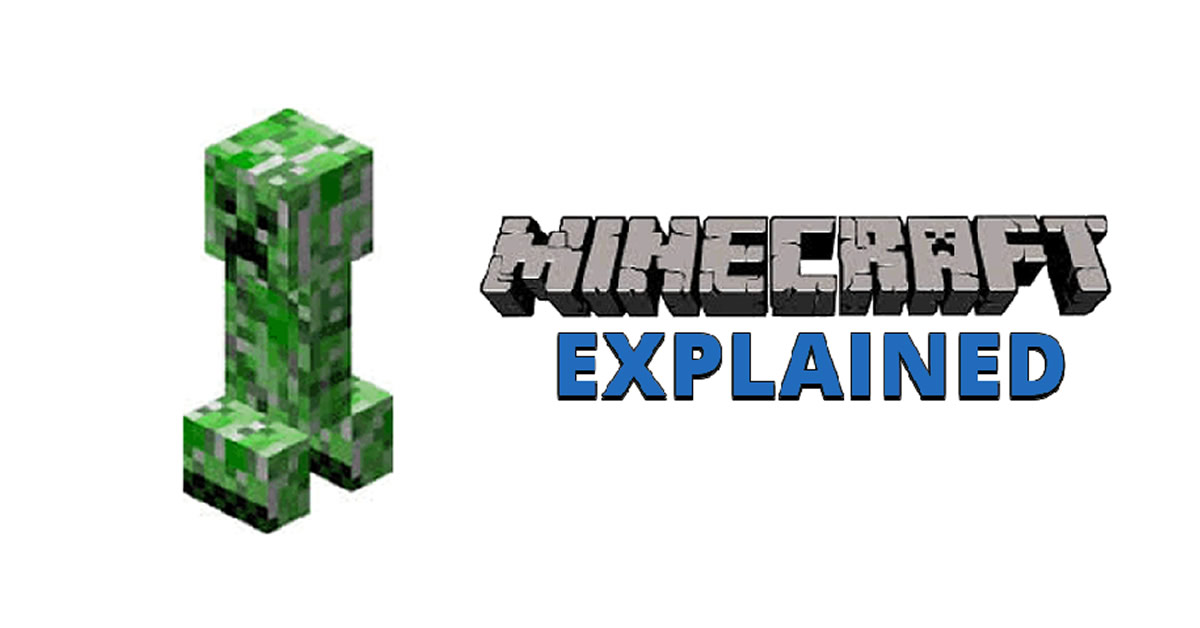 Previous
What is Minecraft? Minecraft EXPLAINED. 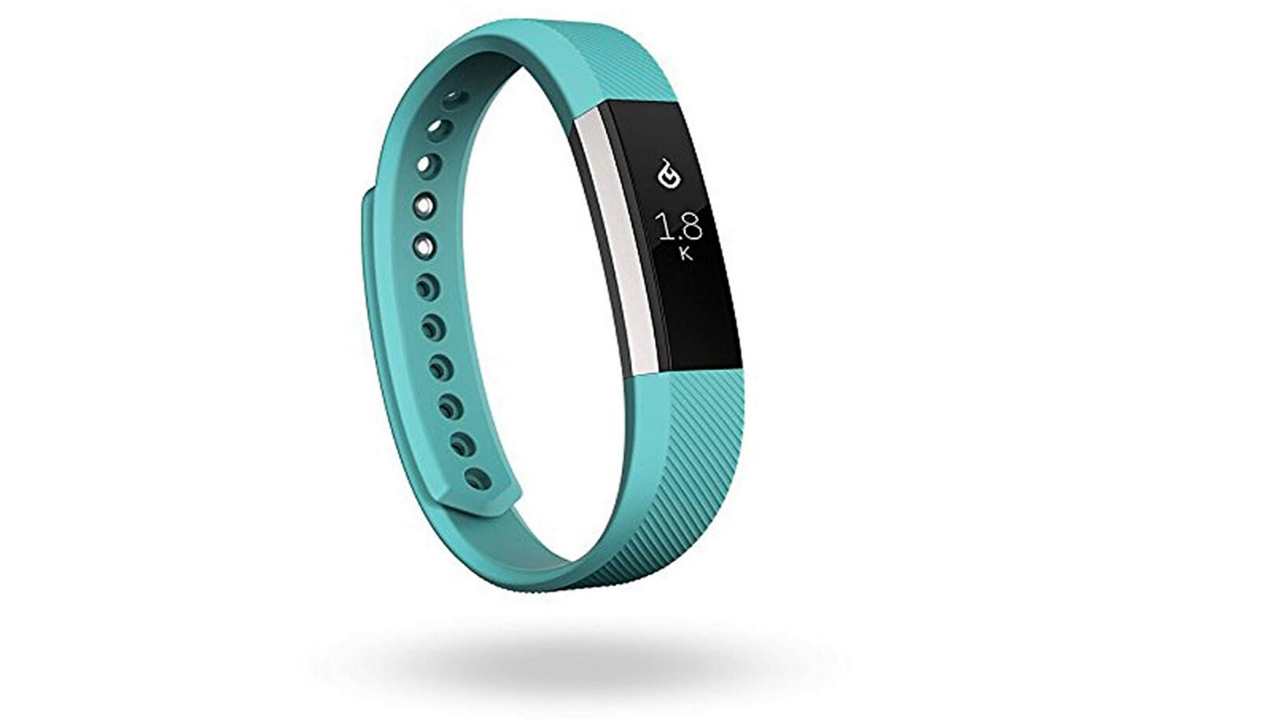