So for the husb for Christmas he got an Xbox Kinect – yes, I know it’s NOT Christmas, YET.

My Husbs is a gamer.  Our marriage almost ended with his WOW gaming (World of Warcraft and if you didn’t know that WOW stood for that, God has seriously blessed you) – but he sold his character and bought me a huge diamond *insert laughter* – right no diamond ring… he bought a PS3.

My brother and his friends have been badgering him for a Xbox 360. Resist. Resist. Resist. than boom. Kinect came out at the same time our Wii died.  Now if he’ll just sell his PS3…. *crickets*

Setup was easy. The husb removed the PS3 and snapped in the Xbox 360.  I was worried as it only came with 1 controller, but then realized that the Kinect actually is the controller! DURH! As Microsoft calls Kinect “A controller-free gaming and entertainment experience”.

Here was our only little blip in the setup process: 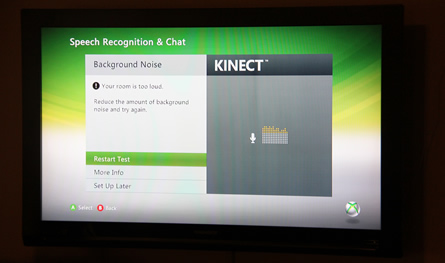 This screen came up when attempting to setup Kinect’s Speech Recognition and Chat. There were no out of the norm sounds – or so we thought. Then we realized how numb we were to the kids running around, the baby squealing, the water running…..  apparently our household volume is too loud.  We hushed the kids, held the baby, turned off the water and it let us continue.

Here is some interesting deets on the technology behind Kinect from wikipedia:

Kinect is based on software technology developed internally by Rare, a subsidiary of Microsoft Game Studios owned by Microsoft and range camera technology by Israeli developer PrimeSense, which interprets 3D scene information from a continuously-projected infrared structured light.

The Kinect sensor is a horizontal bar connected to a small base with a motorized pivot, and is designed to be positioned lengthwise above or below the video display. The device features an “RGB camera, depth sensor and multi-array microphone running proprietary software”,  which provides full-body 3D motion capture, facial recognition and voice recognition capabilities. Voice recognition capabilities will be available in Japan, the United Kingdom, Canada and the United States at launch, but have been postponed until spring 2011 in mainland Europe. The Kinect sensor’s microphone array enables the Xbox 360 to conduct acoustic source localization and ambient noise suppression, allowing for things such as headset-free party chat over Xbox Live.

The depth sensor consists of an infrared laser projector combined with a monochrome CMOS sensor, and allows the Kinect sensor to see in 3D under any ambient light conditions.  The sensing range of the depth sensor is adjustable, with the Kinect software capable of automatically calibrating the sensor based on gameplay and the player’s physical environment, such as the presence of furniture.

Described by Microsoft personnel as the primary innovation of Kinect, the software technology enables advanced gesture recognition, facial recognition, and voice recognition. According to information supplied to retailers, the Kinect is capable of simultaneously tracking up to six people, including two active players for motion analysis with a feature extraction of 20 joints per player.

The Xbox 360 came with Kinect Adventures. Up to 2 players can jump, slide and maneuver their way thru various adventures such as water rafting. 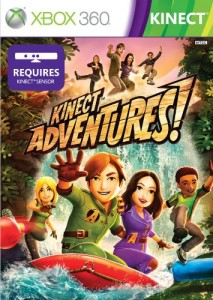 The kids played for an hour tonight and loved it. There are various activities to keep you occupied. This game comes bundled with (it appears, for now) every Kinect – full system or add on.

My favorite part has to be the snapshots the Xbox takes of YOU while playing the game!  Just like when you get off a ride at Disney – and the action shot quality is just as good!I am assuming this is in all games, but for the love of sweet baby Jesus – do not take a photo of me working out. I am sure some evil Microsoft Xbox developer out there has written into the program to auto upload these photos to a site where he will make millions… if not, this would be a great idea, because I am sure people just look down right scary in these photos! We haven’t bought any additional games yet for the Kinect, so the kids just played Kinect Adventures.  I do have to say they got a WORK OUT. After we made them settle down so they could maybe possibly sleep tonight – the first thing my son said was “I NEED WATER.” and my daughter “I AM SWEATING, THIS IS GROSS.” Perfect, get those hineys doing something. There wii games have made them lazy, while there is some activity – it never fails they’ll end up lounging on the couch while playing.

Will Kinect Be a Trend or a Staple for Gaming?

Xbox currently has 17 titles out for Kinect. This whole technology is an evolution of the last. First it was the game pad, remember those? Then wii – now this. And since I’m not a game expert like my super husband – I am sure there were several in betweens. ANYWHOO – I am sure in some aspect this is a trend, but I do see it as a step to the next level, whatever that is.

For our family – we need a trend to last at least 2 years. I am hoping with the wide selection of games already available that Kinect will serve us.  And when not using Kinect, my husband will surely be using. And when they aren’t using, I’ll utilize as a media center for our family room tv. 🙂 So I guess we all win.

Here’s the deal. We went to our local Best Buy to demo. The Best Buy dude not only told us in nice words, good luck finding one – but also said there was only 1 demo in the area due to demand. This 18 year old punk could be making this stuff up – but I do see a supply and demand issue for the Kinect.

Kinect is available in various packages:

You can purchase just the Kinect sensor for $199.99

Looking at what people are selling this for, I maybe kicking myself for not just reselling! 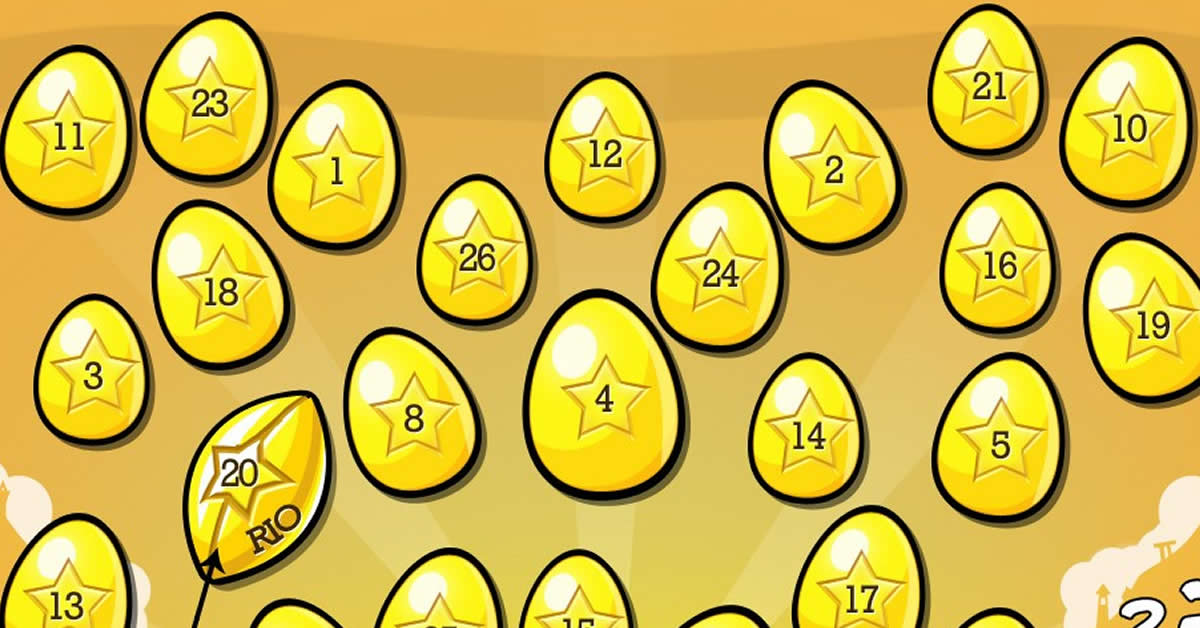 Previous
Angry Birds Golden Eggs Cheats - Let Us Help You Find Them ALL! 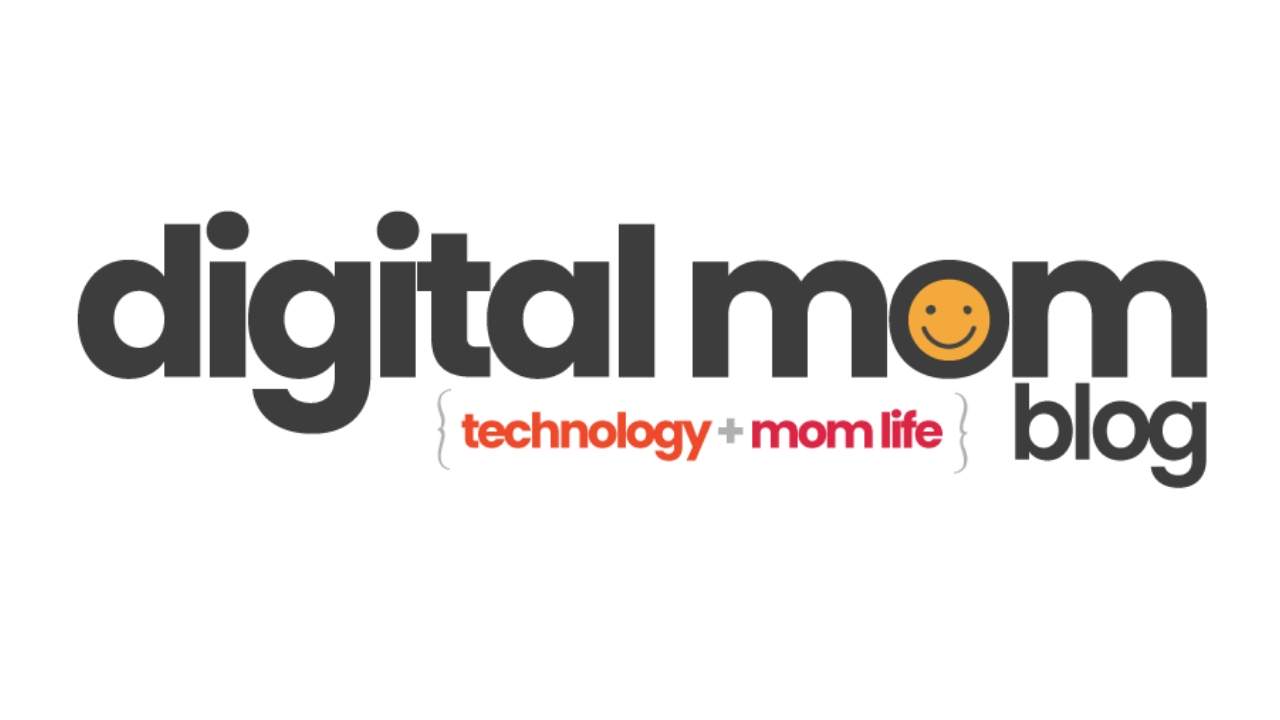 it never fails theyll end up lounging on the couch while playing.