It’s Valentine’s Day. For our kids, rather than the typical heart shaped candy fare – we do a few sweet things for them as an extra reminder that we love them.

Yes, free rent should be enough – but kids. While usually I would go to the donut shop and pick up some sweets – our son who is recovering from strep said he wanted at home cinnamon rolls. What that means is good ol’ canned cinnamon rolls.

We have made cinnamon rolls in the waffle maker – which the kids love, but with it being the holiday of love, decided to try something new… heart shaped cinnamon rolls.

How cute are these heart cinnamon rolls! Perfect for breakfast for anniversary, Valentine’s day or even just a cute way to start any day off with some fun.

Amount of cinnamon rolls varies depending on the amount in the can.

As an Amazon Associate and member of other affiliate programs, I earn from qualifying purchases.

These heart shaped cinnamon rolls are an easy fun breakfast idea! They only take a few minutes and if you are like us, and always have can cinnamon rolls at the ready – no need for a trip to the grocery store!

Other ways we are celebrating LOVE is with a heart shaped pizza for dinner and a Nothing Bundt cake.

Enjoy your day and I hope this fun breakfast idea of heart-shaped cinnamon rolls makes it to your table. Send me a photo at editor at digital mom blog dot com if you do. I’d love to feature them!

View all of our Valentine’s Day Fun! 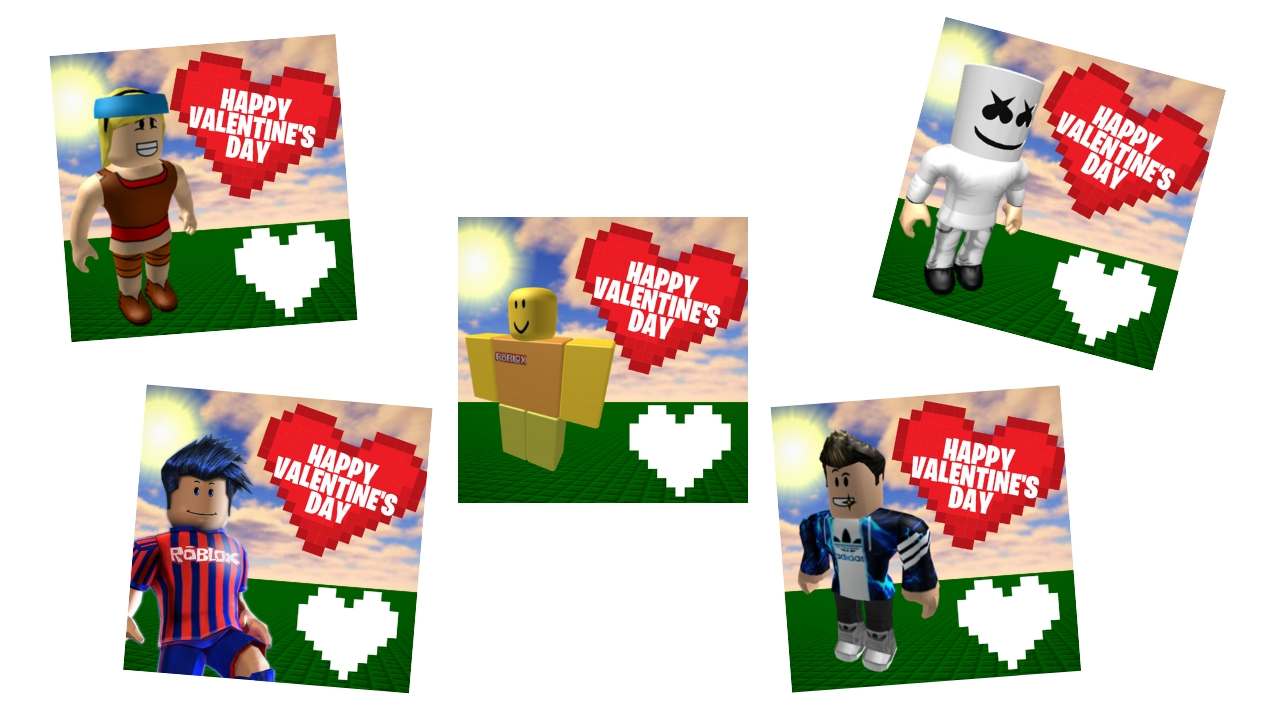 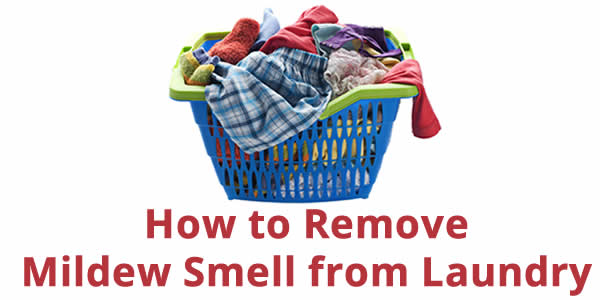 Next
How to Remove Mildew Smell From Clothes - Vinegar Wash Trick
Comments are closed.