It’s APRIL FIRST – which means I must share my favorite APRIL FOOLS MEMES!

As both a meme lover and joke pranker, April 1st is one of my faves. This year, we are all stuck indoors, homeschooling kids unexpectedly, washing our hands, staying at home, watching Tiger King.

It’s been a year.

While I will be limiting my pranks, the April Fools memes will go on!

Here is a simple April fools prank for kids.

I woke up early (which is a joke in itself) and made my kids and the husband Brownies – I mean BROWN Es.

My poor kids are stuck with a silly mom playing dumb jokes on April first. No brownies, just brown paper cut out into an e.

You guys know I like LOVE ME SOME FUNNY MEMES – and today, we are sharing our favorite April Fools Memes.

It maybe April Fools Day – but it’s also April 1. Rent is due.

Oh Joel. We could dedicate a whole series of April Fool Memes with him.

Who needs a April Fools when your whole life is a joke. Ouch burn.

Today is April Fools’ Day. Believe nothing and trust no one. Just like any other day. Share this with your grumpy grandpa who doesn’t trust anyone.

Say April Fools ONE MORE TIME – Okay, Samuel Jackson – we get it.

Steve Harvey has made himself into a meme for all the holidays.

As a Texan, of course I love THEM BOYS. Share themes April Fools memes with your favorite Dallas Cowboys fans.

You know SOMEDAY the Dallas Cowboys will win a Super Bowl.

Sorry folks, if Jerry Jones retires – it’s his kids that will take over!

These next April Fools Memes are themed around Donald Trump. Whether you are a fan of MAGA – Donald Trump – or whether you can’t stand the man, he is our President.

And like all Presidents that have been in office during the internet years, he too has some hilarious images. Get ready to LOL at these Donald Trump Memes for April Fools Day.

What if Donald Trump resigns on April 1 and no one believes him?

If you are annoyed at April Fools Day – here are the memes just for you!

Hey Batman, the joker is rigged. Nope, not another April Fools meme.

With Easter right around the corner, these Easter memes themed to April Fools are perfect. Don’t miss our Easter Memes.

April Fools Day in the Office is Never Fun

The perfect April Fools Day memes to share with your co-workers. Don’t miss our work memes for sharing with co-workers.

You guys, don’t cheat the government or on your taxes – but this tax meme about April Fool’s Day is pretty hilarious.

I have 4 friends according to Facebook that have April 1 birthdays.

Here are the perfect April Fools Birthday Memes. Share these April 1 birthday memes to celebrate their joke of a bday!

If you want to keep it standard but funny, share one of our other Birthday Memes.

One does not simply wish someone’s birthday on April Fool’s day.

I’m sorry that your January Birthday means you were probably conceived on April Fool’s Day. HAHAHAHA

Well there you have it. Our collection of hilarious and funny April Fools Memes.

Have a great day trying to avoid being pranked! Feel free to share these April Fools Day Memes Please either tag us on social @digitalmomblog or link back to https://www.digitalmomblog.com/april-fools-memes. Share away and make someone’s day.

Love memes? SO DO WE! Make sure to follow us on social for the best and most funny memes we find! 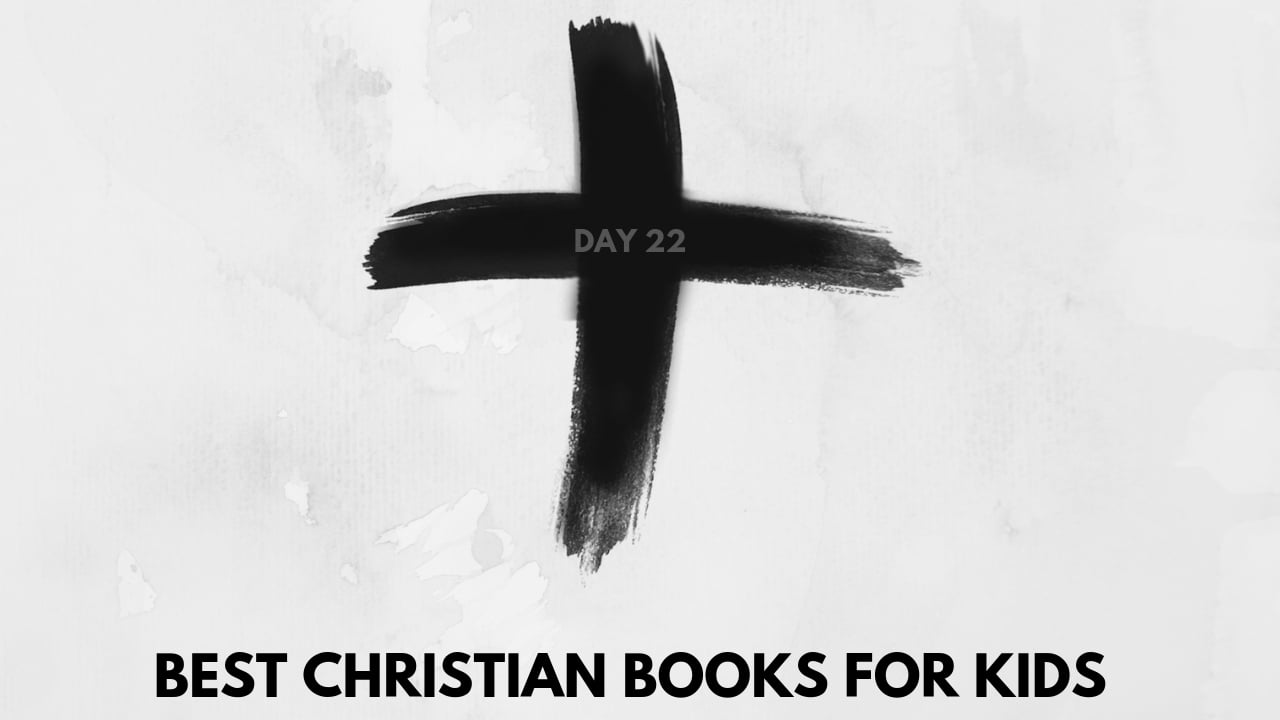 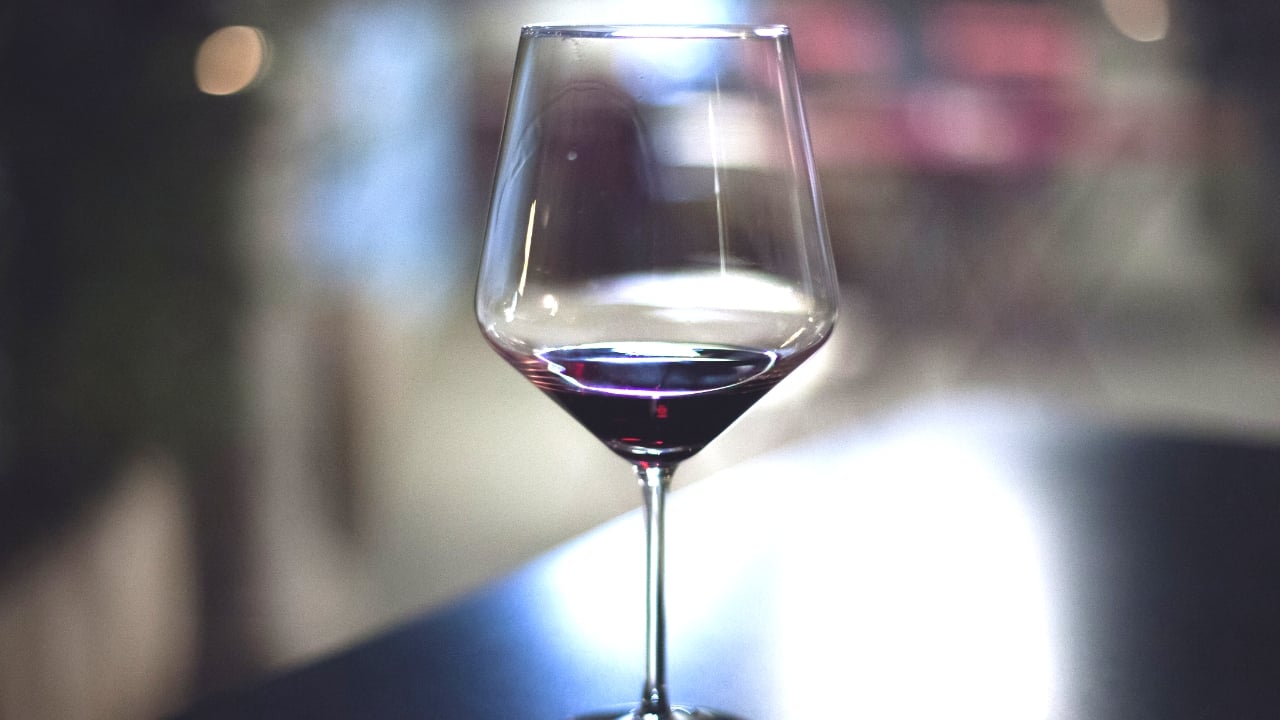 Next
New Study Shows Parents Who Drink a Glass of Wine a Day Raise More Successful Kids
Comments are closed.