Angry Birds Memes – of course, these were going to happen.The popularity of Angry Birds continues to somehow grow.  You would think people would die down with the obsession, but apparently not.  Now there are Angry Birds memes. 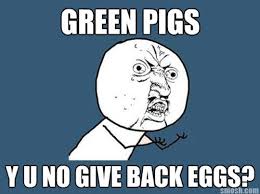 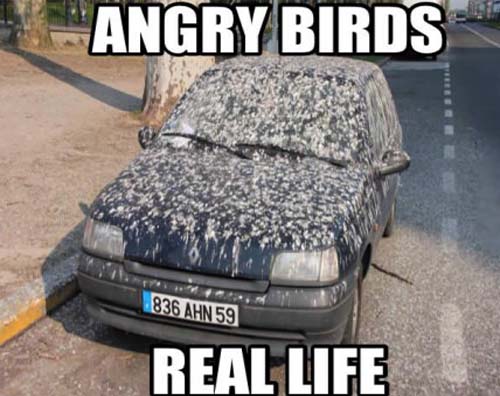 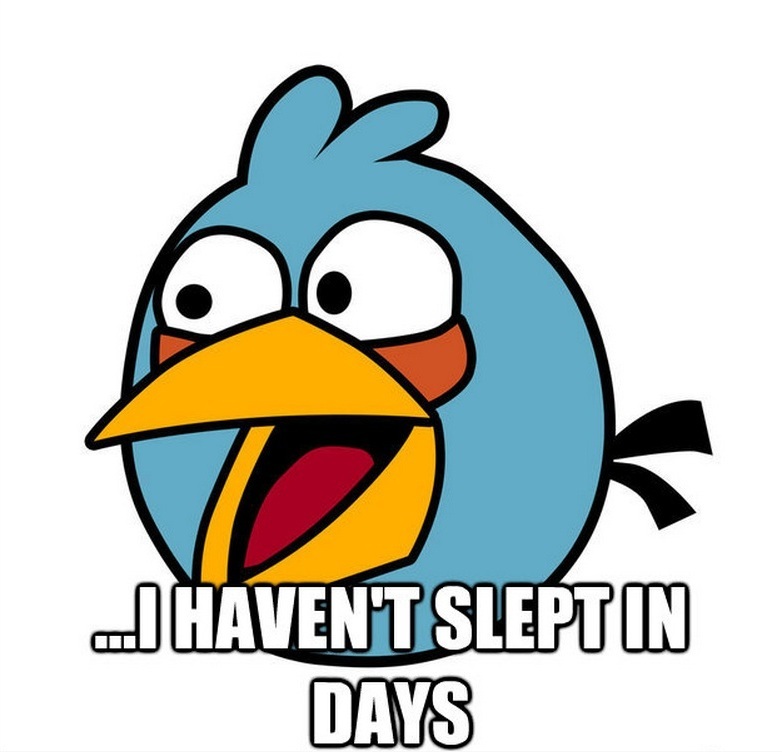 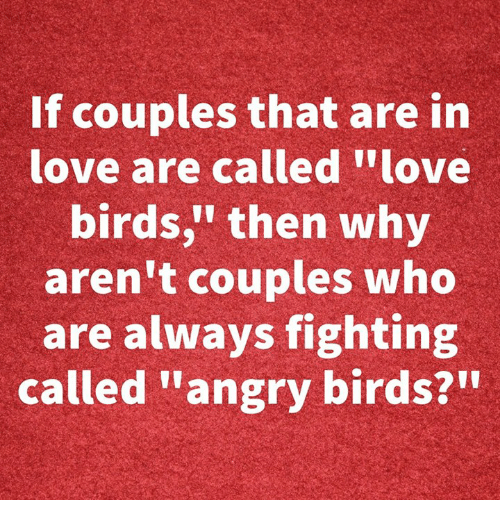 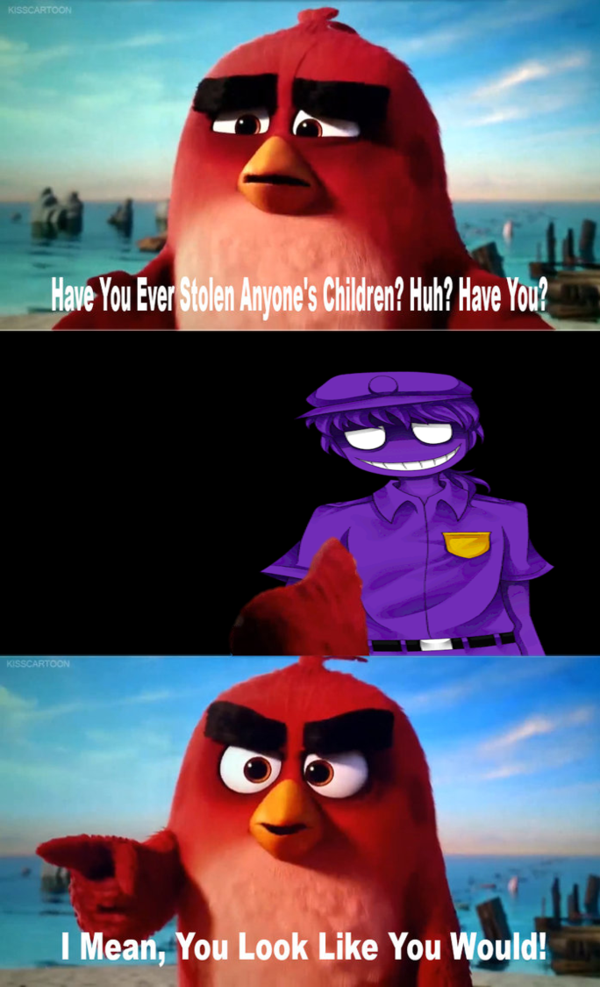 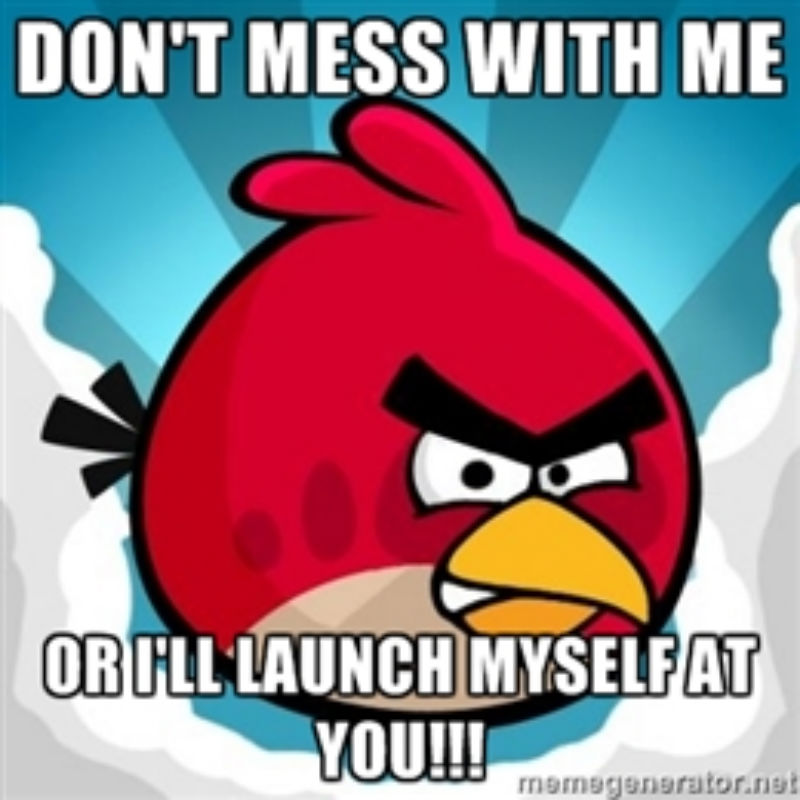 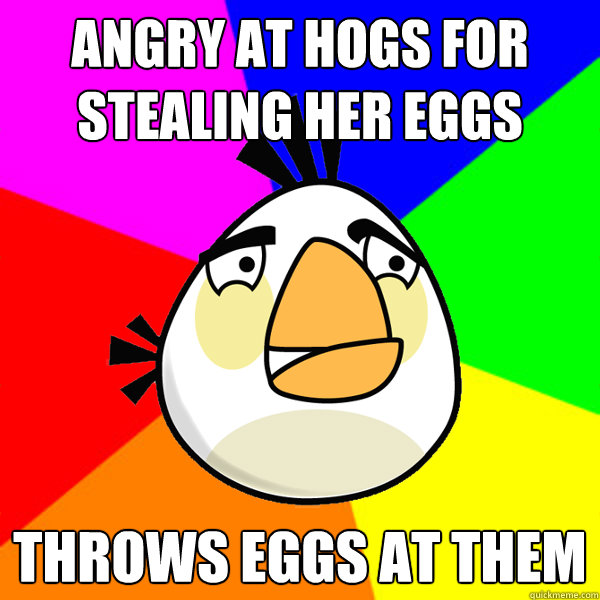 A History of Angry Birds

Here is a brief history of Angry Birds from Wikipedia:

Angry Birds is a puzzle video game developed by Finnish computer game developer Rovio Mobile. Inspired primarily by a sketch of stylized wingless birds, the game was first released for Apple’s iOS in December 2009. Since that time, over 12 million copies of the game have been purchased from Apple’s App Store, which has prompted the company to design versions for other touchscreen-based smartphones, such as those using the Android operating system, among others.

In the game, players use a slingshot to launch birds at pigs stationed on or within various structures, with the intent of destroying all the pigs on the playfield. As players advance through the game, new birds appear, some with special abilities that can be activated by the player. Rovio Mobile has supported Angry Birds with numerous free updates that add additional game content, and the company has even released stand-alone holiday and promotional versions of the game.

Angry Birds has been praised for its successful combination of addictive gameplay, comical style, and low price. Its popularity led to versions of Angry Birds being created for personal computers and gaming consoles, a market for merchandise featuring its characters and even long-term plans for a feature film or television series. With a combined 500 million downloads across all platforms and including both regular and special editions, the game has been called “one of the most mainstream games out right now”,”one of the great runaway hits of 2010″, and “the largest mobile app success the world has seen so far”.

Check out All Things Angry Birds