Read the latest on Social Media and Teens

Day 28 of Lent – The ex-Catholic – when finding my religion meant losing the one I was raised with.

It was routine. We would go to CCD each Sunday morning when I was a child. My parents would go to mass. As I got older, I went thru each Catholic sacrament. It started with confession and first holy communion, around second grade. I was then confirmed in middle school.

When I was in middle school, I remember expressing concern about being confirmed Catholic. I wasn’t sure about the whole Catholic thing. I had only been introduced briefly to the Baptist religion, and that was only because we had gone to vacation bible school at various Baptist churches. 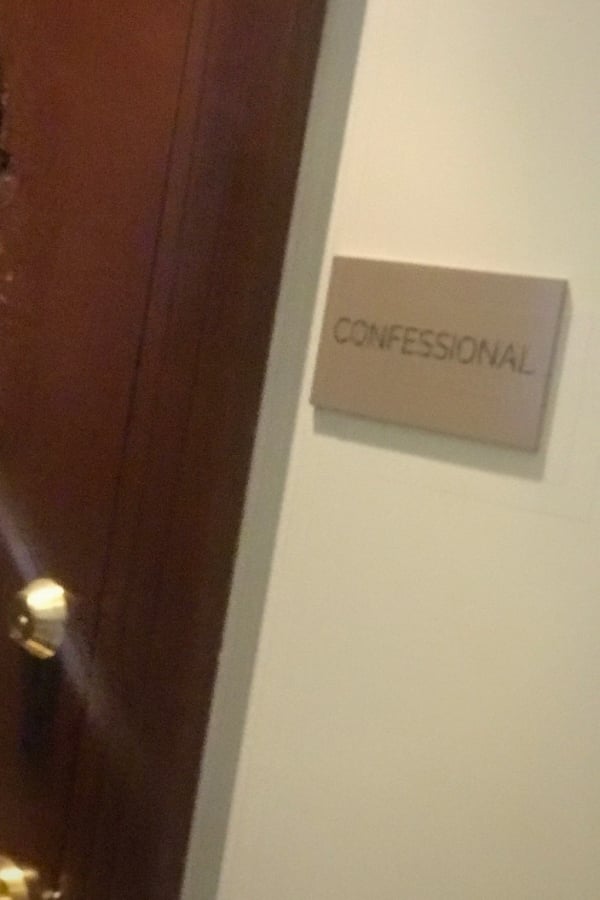 My church leader told me to just go thru with confirmation, as it’s what my parents want. So I did, and here we stand over 25 years later as an ex-catholic.

The formality of the Catholic religion is something that is like home to me. I think that’s why I like going to Methodist church services so much – there is a sense of formality. The church is typically gorgeous, it welcomes you in and sets the stage that you are in the house of the Lord 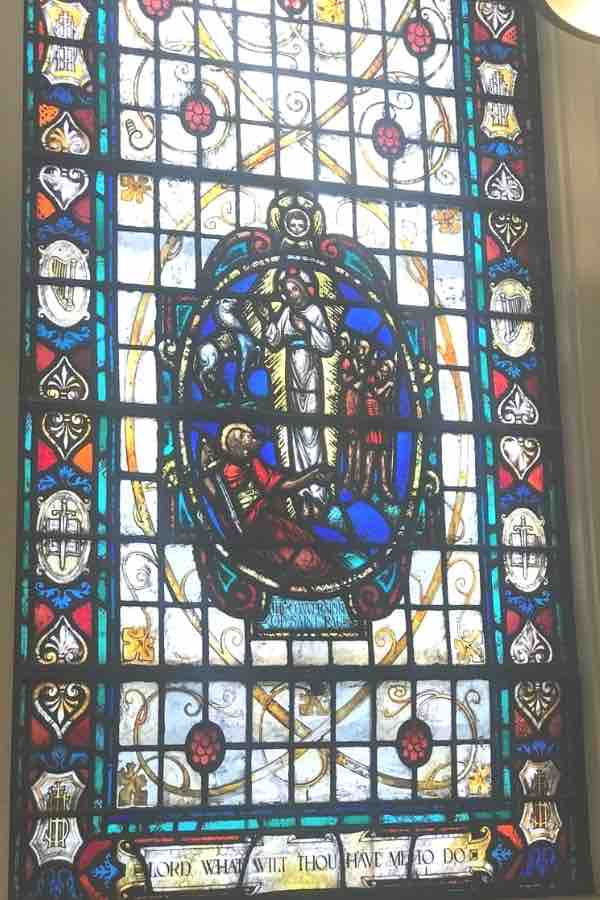 That said, the whole Catholic church in general at this point just irks me. I feel like there are so many secrets and so many unknowns.

Though I am an ex-Catholic, I still do practice lent. I started participating in Lent as a child and in the last few years, I’ve gravitated back to honoring these 40 days in some form or fashion.

I think fondly of my time at the Catholic church, but it isn’t for reasons of faith. The Catholic church I grew up in had an amazing youth group. That group helped keep me grounded. Yes, we were wild. I don’t know how our youth minister didn’t just up and quit – thinking back to the hell we brought… All that said, there were many wonderful memories, but none of which included God.

No Connection to Jesus

As a Catholic, I didn’t feel a connection with Jesus. I had to pray to Mary for my sins. Jesus was just the man who was bleeding and hanging on the cross that I bowed to after dipping my fingers in holy water. There was no encouraging of a relationship with God. To me, as a child – Jesus and God were just scary. 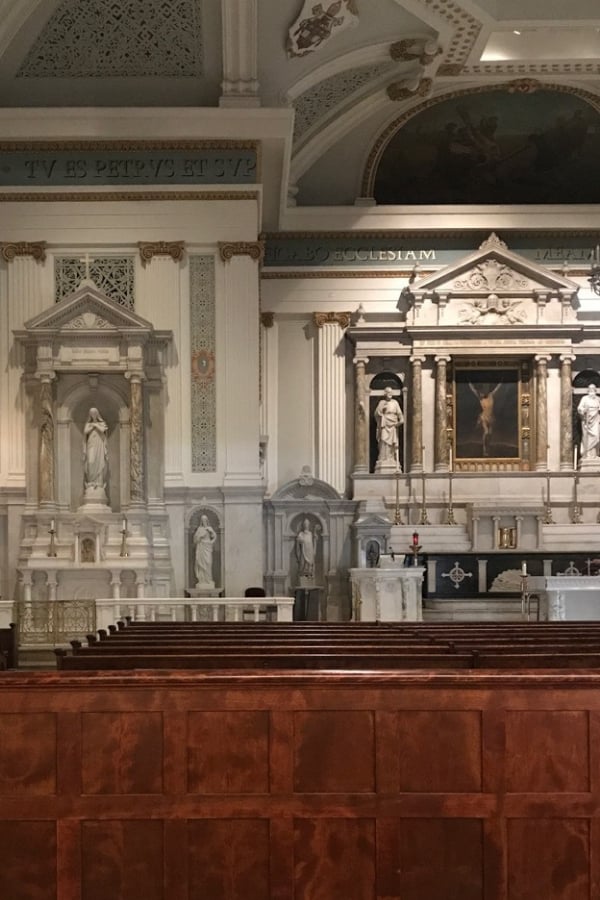 While I don’t want to sit here and bag totally on the Catholic church, as I know there are respectable aspects to the religion – there is so much that I just can’t wrap my head around now that I’m an ex-Catholic.

So many questions in regards to the church as a whole – but doubtful there will ever be answers.

When in New York City this past week, I was with my sister and my sister-in-law. As we passed by a gorgeous old New York City cathedral, I was drawn in. I found a peace in being in that ancient church. As I looked around and saw that holy water, kneeling altar for praying, gigantic stained glass and lit candles, I was taken back to the church my siblings and I were raised in. 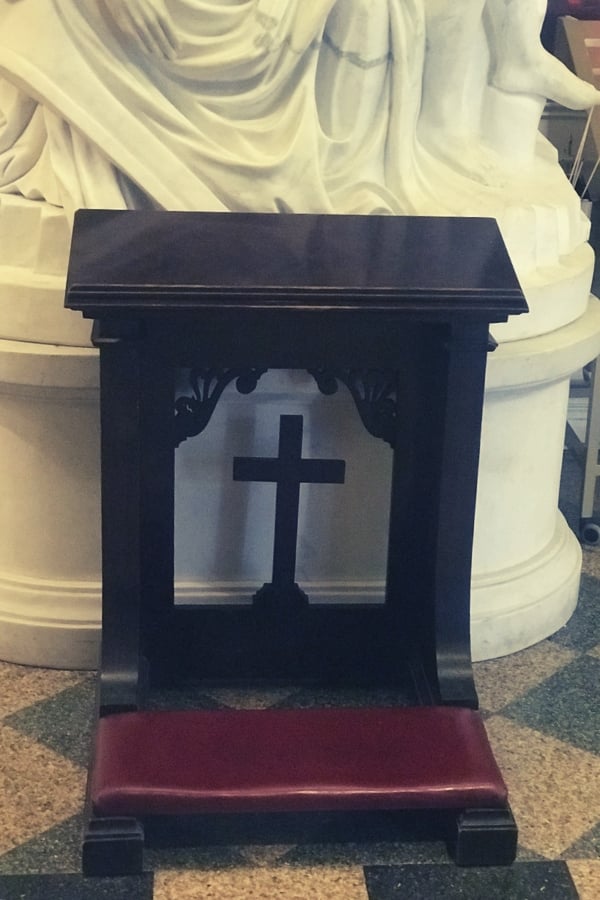 Being present in that New York City Cathedral was like visiting an old friend that I had a falling out with. It was good to catch up, but at the end – it’s best that we don’t remain friends.

Are you an ex-Catholic? When did you leave the church and why?

Digital Mom Blog is for mamas, written by a mama. Over the last decade we have spent time connecting with moms only, talking  technology. mom life, and sharing a lot of funny memes!

If you are new here, welcome! Been here before? Welcome back! This Digital Mom community is all about no judgment, lots of laughter, inspiration and support.

Raising kids is not for the faint of heart. Add in technology and woah, that’s a whole new ball game.