Read the latest on Social Media and Teens

Fiddler on the Roof comes to North Texas!

The classic broadway hit, Fiddler on the Roof is coming to Dallas – AND Fort Worth!  All the talent of New York, half the price of a NYC broadway ticket and seeing a musical is a great excuse for a date night – so of course I’ll be there.

I’ve never seen Fiddler on the Roof. For years, I thought it was Fiddler in the Roof. WRONG. 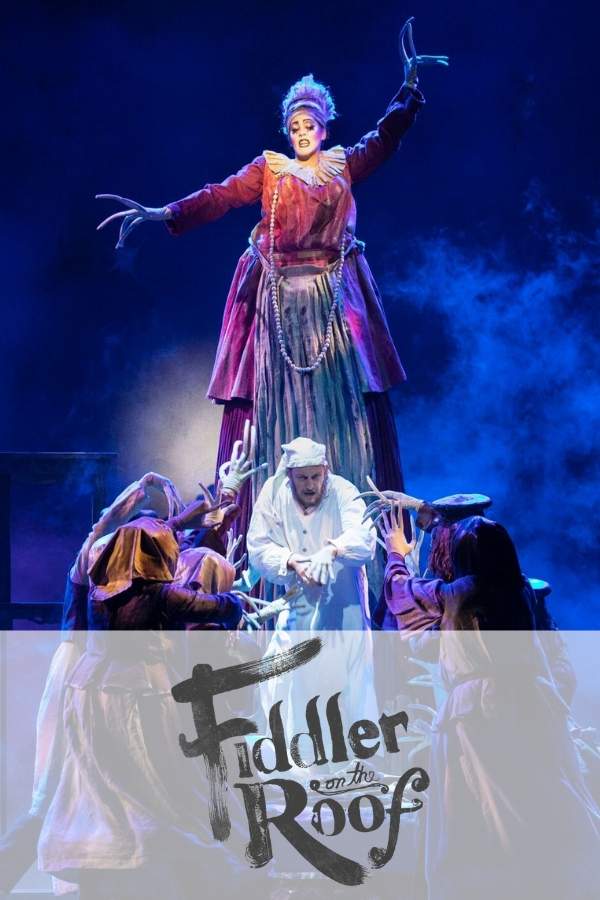 Here’s what you need to know about seeing Fiddler on the Roof in North Texas.

Dallas Fiddler on the Roof Tickets

Single tickets for the Dallas engagement of Fiddler on the Roof start at $20 (pricing subject to change) and are available at DallasSummerMusicals.org or by phone at 800-982-2787. They can also be purchased in person at the Music Hall at Fair Park Box Office Monday through Friday from 10 a.m. to 6 p.m. and Saturday from 10 a.m. to 4 p.m.

Fort Worth Fiddler on the Roof Tickets

After the Dallas shows, the tour will head to Fort Worth where it will play in Fort Worth at the Bass Performance Hall August 20-25, 2019.

Single tickets for the Fort Worth engagement start at $44 (prices subject to change). To charge tickets by phone, call (817) 212-4280 in Fort Worth; 1-877-212-4280 (toll free) outside Fort Worth; or order online at basshall.com. Tickets are also available at the Bass Performance Hall ticket office at 525 Commerce Street.

Fiddler on the Roof is the heartwarming story of fathers and daughters, husbands and wives, and life, love and laughter.

A beloved theatrical classic from Tony Award-winner Joseph Stein, and Pulitzer Prize- winners Jerry Bock and Sheldon Harnick, Directed by Tony Award-winner Bartlett Sher (South Pacific, The King and I); choreographed by the acclaimed Israeli choreographer Hofesh Shechter; inspired by the original choreography of Jerome Robbins; and has musical direction by Ted Sperling. 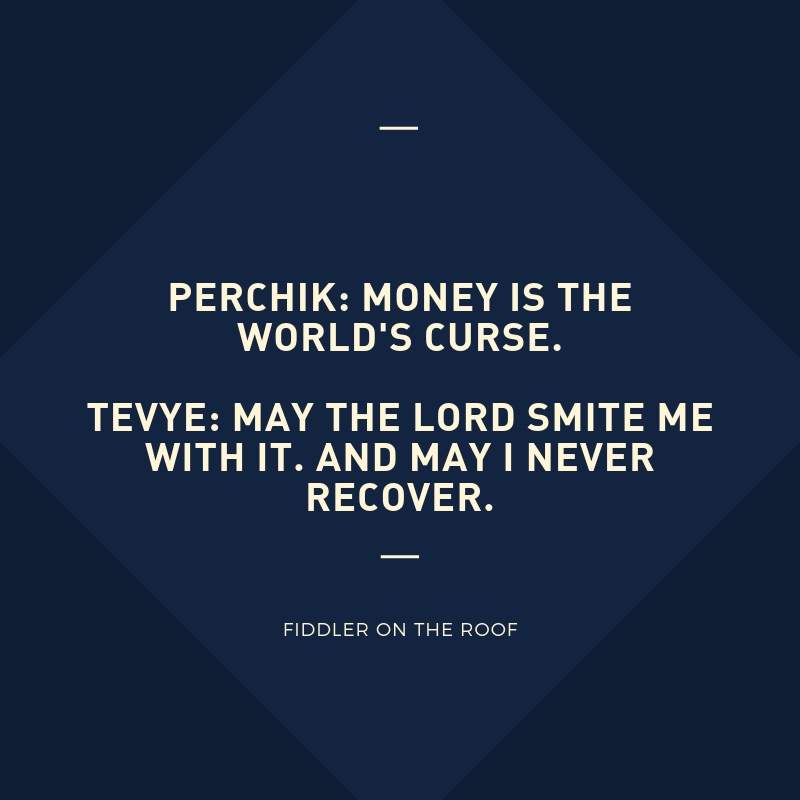 Fiddler on the Roof Songs

Random childhood memory, my mom had the music book in our piano bench growing up, so I am sure I’ll recognize some of the Fiddler on the Roof songs.  Also, I have a fuzzy memory of watching it on television. All that said, excited to see what all the buzz is as I’ve only been hearing about this musical for over 30 years.

One of my favorite things to do before going to a musical is to listen to the soundtrack before the show.

Here’s a list of Fiddler on the Roof songs from the show:

The original Broadway production of Fiddler on the Roof, which opened in 1964, was the first musical in history to surpass 3,000 performances. The show won the 1965 Tony Award for Best Musical in addition to eight other Tony Awards that year. This acclaimed revival proudly introduces a new generation to the iconic musical adored across the globe.

Fiddler on the Roof Cast

Digital Mom Blog is for mamas, written by a mama. Over the last decade we have spent time connecting with moms only, talking  technology. mom life, and sharing a lot of funny memes!

If you are new here, welcome! Been here before? Welcome back! This Digital Mom community is all about no judgment, lots of laughter, inspiration and support.

Raising kids is not for the faint of heart. Add in technology and woah, that’s a whole new ball game.