5 Apple iPhone 5 Rumors That Are Buzzin’

So the Apple iPhone 5 is due out soon, we know that RIGHT? Well not exactly, but if history serves correct – Apple will release the latest iPhone soon. Their last iPhone 4S was released in October of 2011.

After a non-impressive launch with the 4Gs and after the passing of Steve Jobs, will Apple still shine with their new iPhone 5 release? Or will I be making a switch to Android?

So let’s see what the latest with in the rumor mill is saying. Here are 5 Apple iPhone 5 Rumors that the web is buzzin’ with.

According to a video from iPhone5parts.net, the front glass panel will be longer, around 4 inch screen and scratch resistant.

ZDnet is reporting the rumor of the official launch date Wednesday, September 12th. Typically Apple launches and then pre-order follows a few days after launch. Shipment is typically 2-3 weeks after launch/pre-order.

Did you see Twitter blow up with the hashtag #800dollarsforaniPhone? The iPhone 4GS retailed for $399 with a service plan and 64 gb memory. $800, APPLE please let this be a rumor – this mom has kids to feed.

4. What Type of Dock Connector Will the iPhone 5 Have?

Mashable reports the rumor that the Apple iPhone 5 will have a 19-pin dock connector instead of the current 30-pin one.

This video shows a unibody design with a two-tone element for the iPhone 5 – but of course this is a rumor and this video could totally be bologna.

This will be a fun post to look back at to see what rumors actually are true and which ones we can call bologna on! 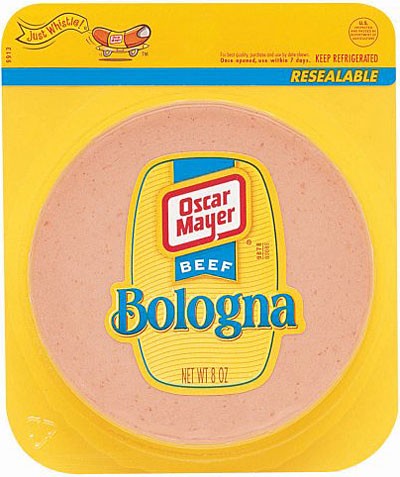 What Do You Think? Is It Worth Holding Out for the Apple iPhone 5 or Is It Worth Getting the Much Buzzed About Samsung 3GS? 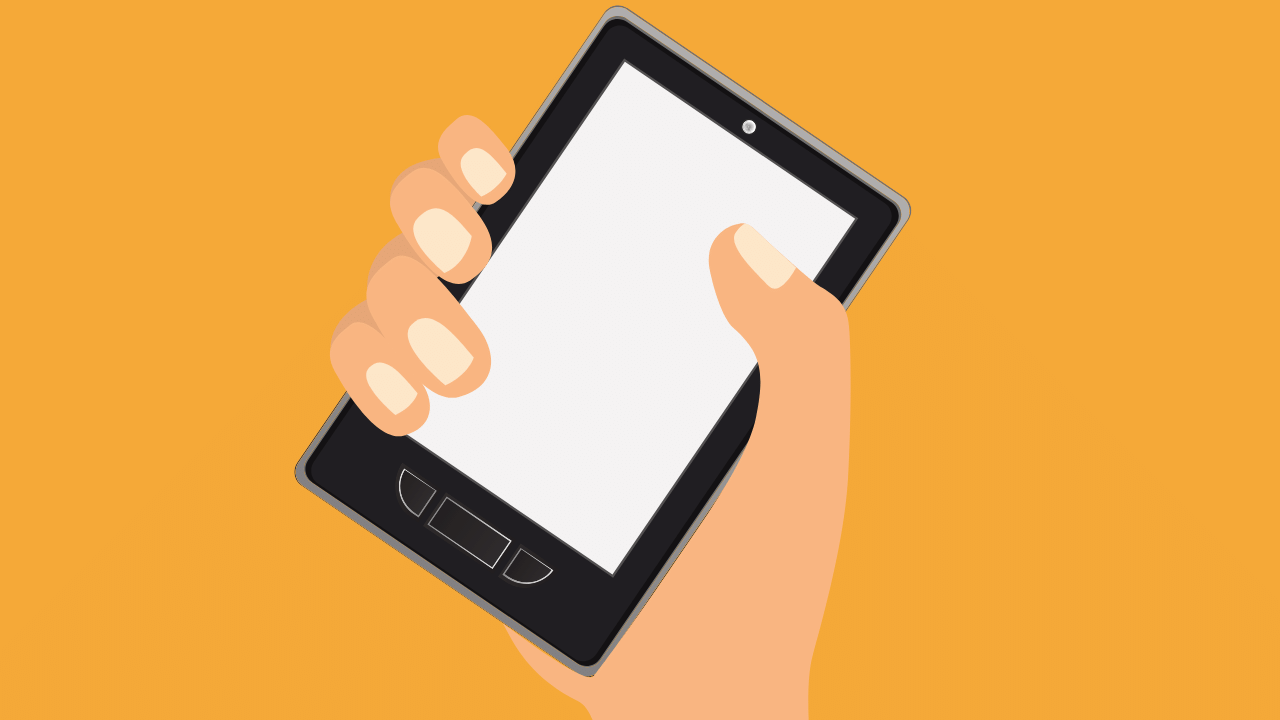