I ran across several Angry Birds plush tutorials and had to share!  So many have reached out looking for the crochet Angry Birds. I actually like these more!

So, yes – these Angry Birds have taken over. It’s no longer some silly little game, they have made their way into the craft world and you guys cannot get enough! 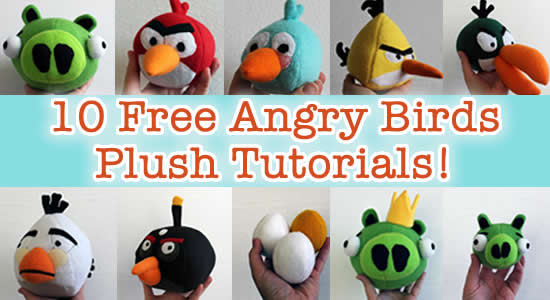 We here you and have found this fun free Angry Birds plush tutorial. You can make your own DIY plush Angry Bird.

There are 10 different designs to choose from, yes each featuring a different Angry Bird or Evil Pig, and not to be forgotten – the beloved eggs.

These adorable plushes are made using different colors of felt and fiberfill stuffing. You will make by cutting and sewing. 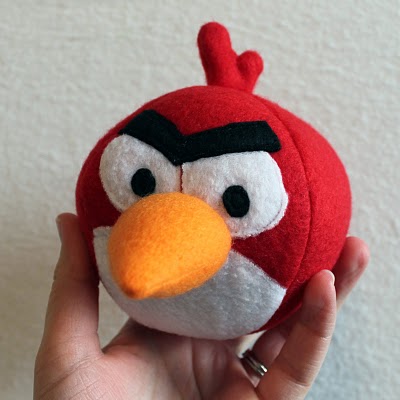 You will need red, white, black and orange felt to make this Red Angry Bird. 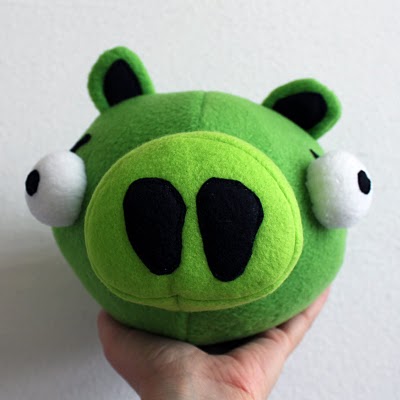 For the green pig plush, you will use 2 different colors of green felt, white and black. 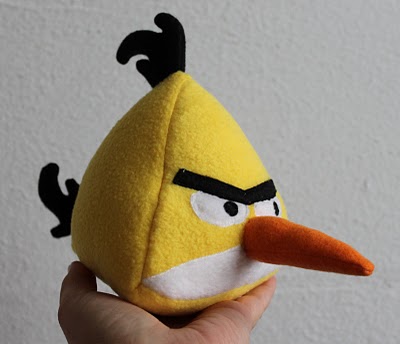 Yellow bird is ready for you to make him! Yellow, black, orange and white felt will be needed. 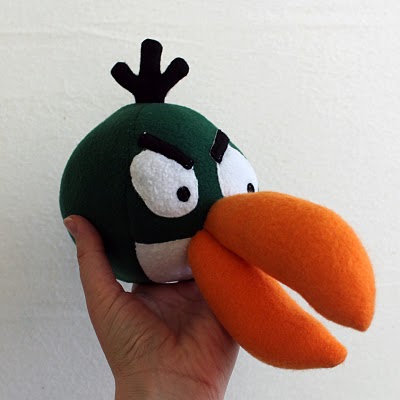 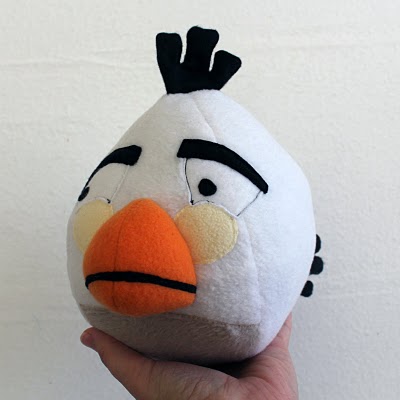 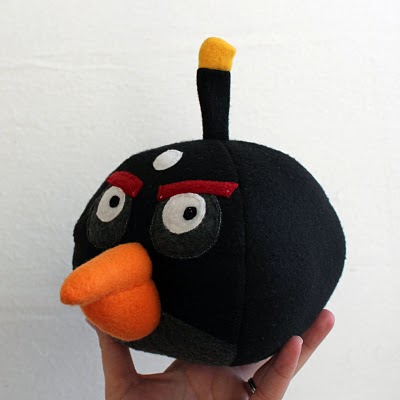 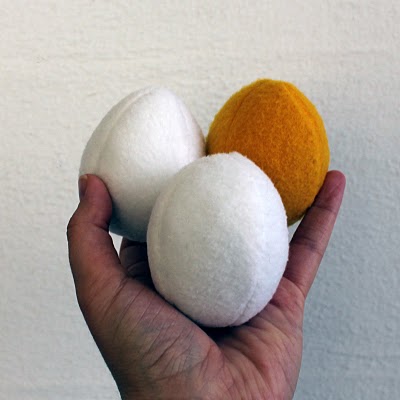 Eggs can be made with white and golden yellow felt. 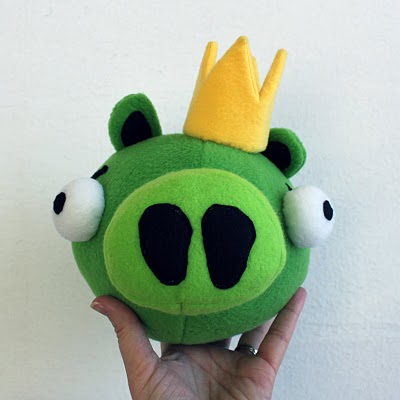 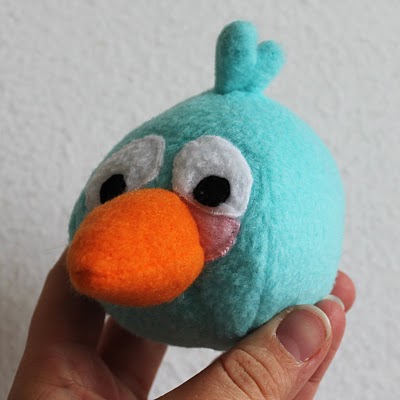 For the blue angry bird, you will want a teal color felt, in addition to white, light pink, orange and black felt. 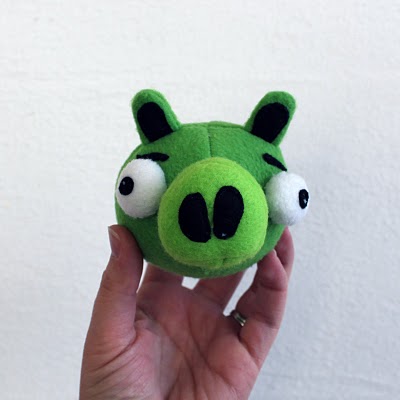 Last, but not least – the green pig plush will require 2 colors of green felt, yellow, black and white felt. If you made the king pig, you should use the same colors for the standard green pig.

These tutorials for the Angry Birds and green pigs were done by the fabulous Obsessively Stitching.

What is Your Favorite Angry Birds Craft?

Previous
The Cassette Tape and The Pencil - Remember When