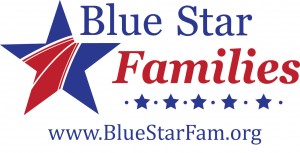 Who is Blue Star Families?

Blue Star Families is a non-partisan, non-profit organization, created by real military families.  They are committed to supporting one another through the unique challenges of military service and asking the larger civilian population to help as well, connecting military families regardless of rank, branch of service or physical location, and empowering military family members to create the best personal and family life possible for themselves.  (Learn more at bluestarfam.org)

Lifetime has partnered with BroadCause.com and is donating $1 for each tweet or facebook post about the upcoming season about Army Wives. Give a tweet and help Blue Star Families!  Lifetime is donating up to $50,000!

Check out Army Wive season 5 premiere THIS Sunday at 10:00 pm ET on Lifetime.

Immediately following Army Wives at 10:00 pm ET/PT, Lifetime will premiere its all-new reality series Coming Home, featuring U.S. armed forces service members’ surprise family reunions after serving long tours of duty on behalf of the country. In paying tribute to American armed forces personnel and their families, Coming Home will follow the unforgettable and inspiring surprise reunions of members of all five branches of the military with their spouses, children, parents and other loved ones as they return home from active duty throughout the world. Coming Home is hosted by former American Idol finalist Matt Rogers.

Full disclosure: I am a Lifetime Moms affiliate, while I do not personally benefit from posting this – I do receive compensation from Lifetime via advertisements posted on this site. 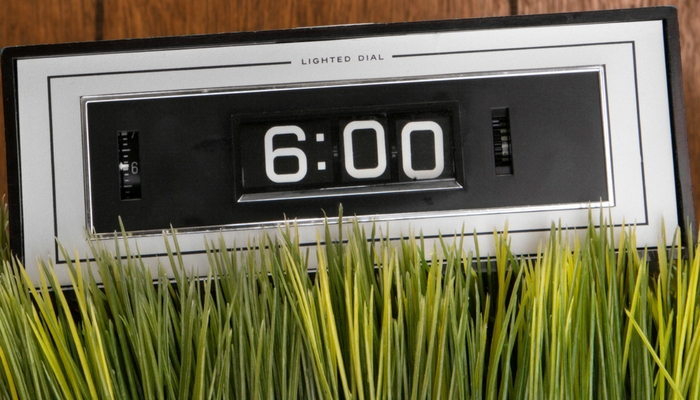 Next
Teaching Kids Early - SEXTING is a NO-NO.

Because animal reproduction studies are not always predictive of human response, this drug should be used during pregnancy only if clearly needed. ,