Remember when I told you about YouTube Red? YouTube Red is YouTube’s paid subscription that offers you a commercial/ad-free viewing experience, AND the added benefit of exclusive programming JUST for YouTube Red subscribers.

YouTube just announced that it is expanding it’s YouTube Red kids’ programming with not one but FOUR new shows just for kids, exclusive to YouTube Red Subscribers. These shows are available on the YouTube app and the YouTube Kids app for subscribers.

These shows were created with kids 12 and under in mind. This is just the beginning for YouTube Red programming. Several new shows will be launching through-out the year. Here is a sneak peek of what’s launching soon:

Fruit Ninja launched this past Friday. This animated series is based off the wildly popular Fruit Ninja game. Four Fruit Ninjas set up a juice stand as a front for the messiest secret service in the world. The new Fruit Ninja kids—Seb, Niya, Peng and Ralph—come together to fight the evil forces of Durian Grey and the Deep Fried Samurai. They will use their special Juice Jitsu skills (and perhaps some help from their own sensei) to prevail.

DanTDM fans will love this show. Catch Dan and his lively group of animated friends as they battle mayhem and misadventure to keep their brand new live show on the road. Each episode follows their behind-the-scenes exploits as they learn new skills, overcome challenges and find that putting on an epic show isn’t quite as easy as it looks.

Just in time for summer, go underwater with Kings of Atlantis, an epic animated series that follows two young monarchs —Cody and Joe— in the vast underwater city of Atlantis. Cody  and Joe seek to overthrow the brutal usurper of their kingdom, reclaim their birthright, and protect their people from his cruel reign.

Inspired by a true story, the Hyperlinked series features music sensation L2M. Premiering May 26, this show follows five girls as they come together to create their own website for girls, by girls. They also must navigate everyday tween issues involving friends and relationships. 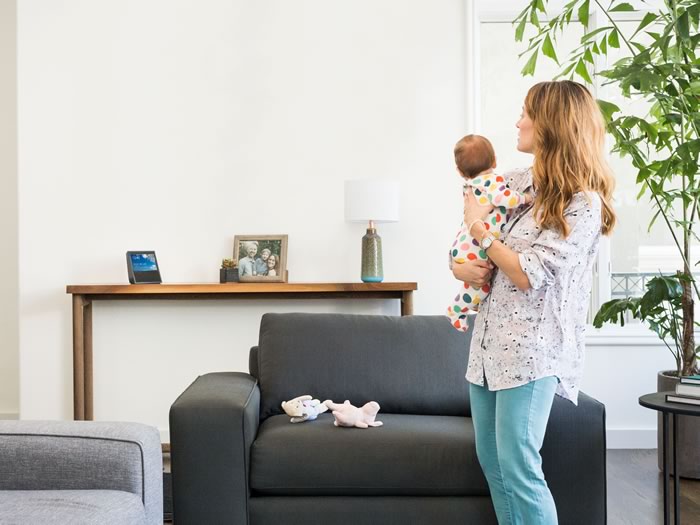 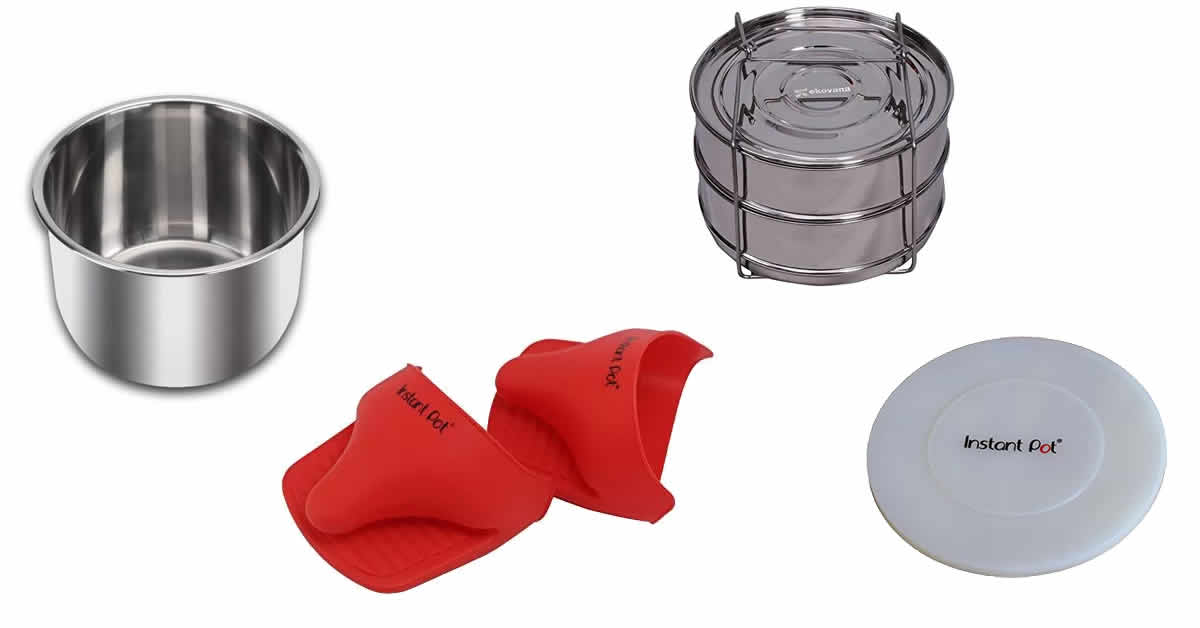 Next
Must Have Instant Pot Accessories
Comments are closed.