Why People Say Cheese for Photos

Have you ever wondered why the photographer says “SAY CHEESE” when taking a picture of a person or people? 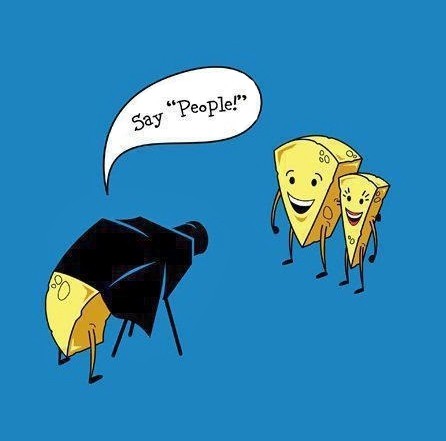 When someone says CHEESE – they typically open their mouth in a smile like manner. This also serves as a cue that “HEY I am ABOUT to take the shot, get your picture face on QUICK!”.

According to Wikipedia, other cultures have taken to this American tradition of saying cheese when having a photo taken.

In Japan, instead of saying “Say Cheese” they say “Cheese” (no say) – and the pronounce cheese as “chiizu”.

Other languages have adopted this method, albeit with different words that sound similar to cheese to get the desired effect of shaping the mouth to form a smile. 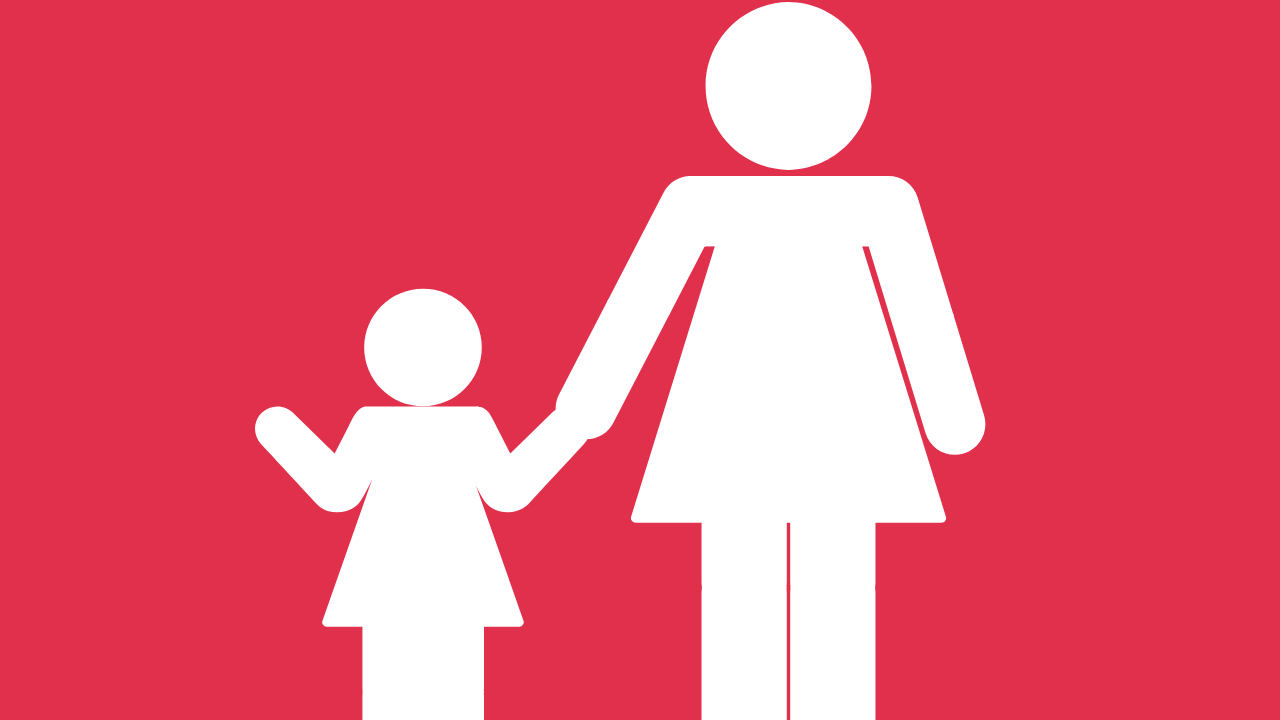 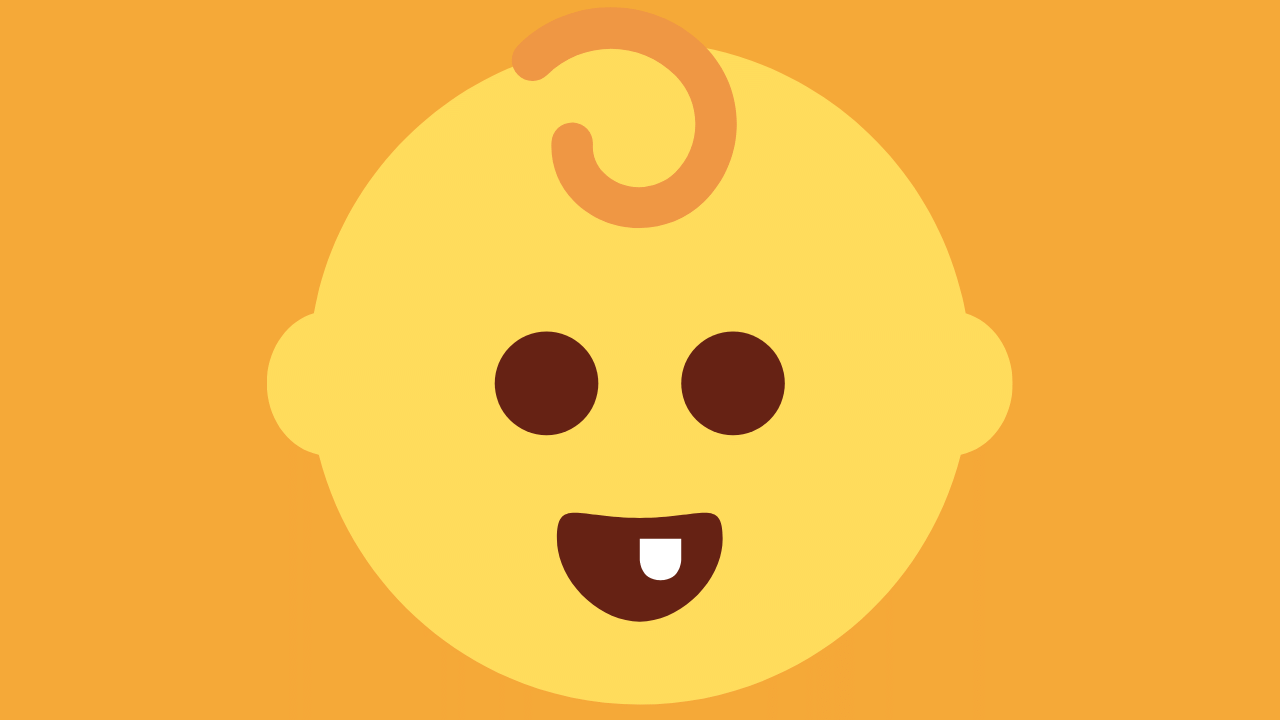