I am a total sucker for viral videos.

Over on Babble I am linking up the top 10 viral videos from September and here I show them all to you. While I am often on the receiving end of these, there were several that I hadn’t seen yet. Yes, we are all sick of seeing Miley Cyrus naked. And yes, the cow says moo and that stupid Ylvis song is stuck in my head. But isn’t that what makes a video viral? Kind of like a catchy tune (and yes, some of these are catchy tunes) – the video plays over and over in your head.

Fireman saves a kitten and the internet goes “awww!!!!”

This is a commercial, believe it or not! I’ve always wanted a Go Pro camera, now I want one even more.

Leave it to Jimmy Fallon to transform himself into Walter White in a Breaking Bad spoof. Watch, Joking Bad.

Oh Miley Cyrus, at least put some panties on.

Proper women poop and it doesn’t stink. Poo Pourri – just spray in the toilet before you #2 and your #2 won’t stink.

Anyone else freaked out by this? I just keep thinking, was someone watching this feed real time and if so, why wasn’t this situation stopped sooner!

I can’t get this song out of my head, total ear worm!

My kids can only wish that I was cool enough to pull them out of school to go to Disneyland…. someday kids, someday.

This is the SECOND video to go viral of this little girl Lily getting surprised with a Disneyland trip. The last surprise has over 13 million views. 2 years, and the little girl reacts the same. This is just like my daughter, totally emotional!

Can you say WOAH! I would totally wet my pants.

What Was Your Favorite Viral Video Released in September? 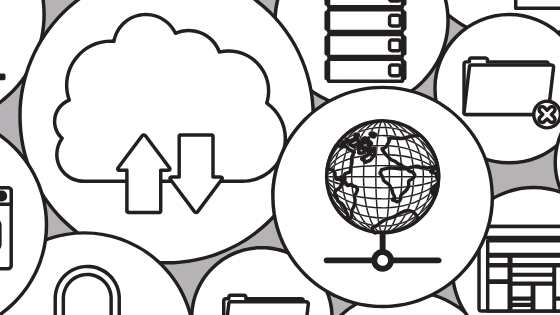 Next
10 Signs You Are an Imperfect Parent
Comments are closed.