The last several nights, our toddler Izaiah has gone to bed after 1 am each night. No, he isn’t sick. He just can’t sleep. To make matters worse, he is sharing a room with his older brother who has school early in the morning.

I feel for the guy. Both my husband and I struggle with going to bed at a decent hour, we are more night people. Unfortunately for Izaiah, he is 2 years old. Add in his recent rebellion from napping and minimal sleep at night… let’s just say Izaiah is one cranky boy.

Sleep training toddlers is not easy, and I am failing miserably at it. To think, we have done this before – TWICE – but this kid is different. Don’t let anyone tell you otherwise, every kid is different.

You can tell he is really trying to put an honest effort into sleeping, but then just gets bored and decides to wake up his brother. Next he sneaks out. This is when we typically catch him, as our bedroom is right below his room and can hear the pitter-patter of him sneaking to the playroom. 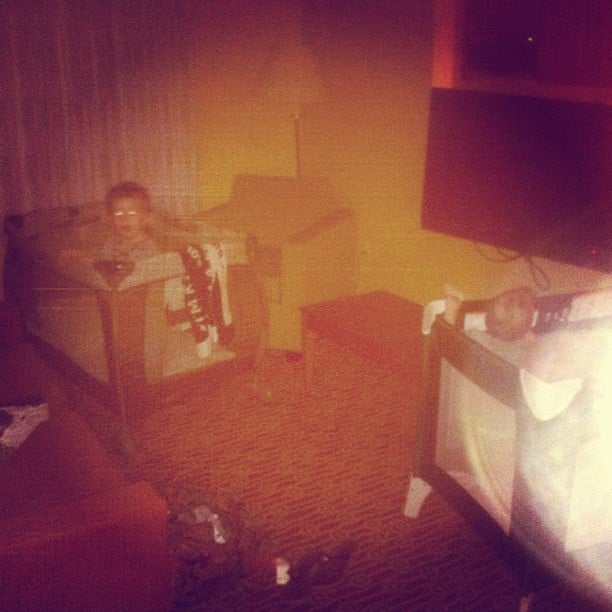 We limit his sugar, the kid gets plenty of physical activity, there is a light on and has only had a few sips of caffeine.

The one thing left that I’m going to have to do for the sake of my child is put him on a strict schedule. His schedule isn’t too wacky, we always have him in bed before 10. We have a bedtime routine that we do every night that we’ve done since he was little bitty. But maybe it’s that consistency of same time every night that he needs.

We have 3 kids who do just fine with a more laid back lifestyle, but maybe Izaiah just can’t roll like the rest of us.  Oh, the dreaded “S” word. But for my kid who is miserable, I’ll do anything.

Update: Our solution for sleep training toddlers may not be conventional but it did end up working for us. To each their own, right? We ended up with a family bed. Something I NEVER thought I would do, but for sleep – I will do that.

We later introduced a toddler alarm clock that worked well in helping the boys know when it was okay to get out of bed.

Have You Ever Had to Deal with Toddler Insomnia?  How did you sleep train your toddler?

This post was originally written in 2012. We had a 2 year old and an infant, plus 2 older kids. Our 2 youngest boys are 16 months apart. 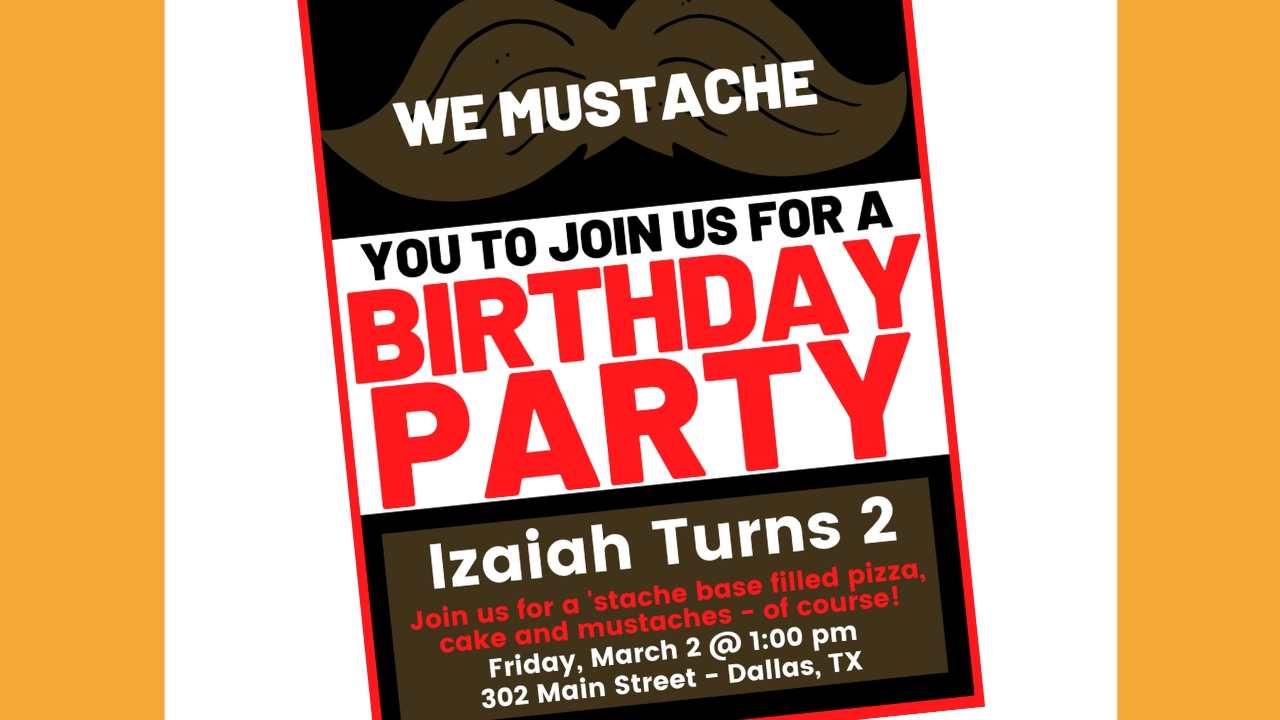 Next
How to Clean a Sticky Keyboard
Comments are closed.