You digital moms know what I’m talking about: you take your iPhone or mobile phone out – shoot a pic because your kid looks extra cute (or is possibly getting into trouble) – and WHAM – the focus just isn’t right. You wanted the focus on your kid not the cereal box that he dumped out. 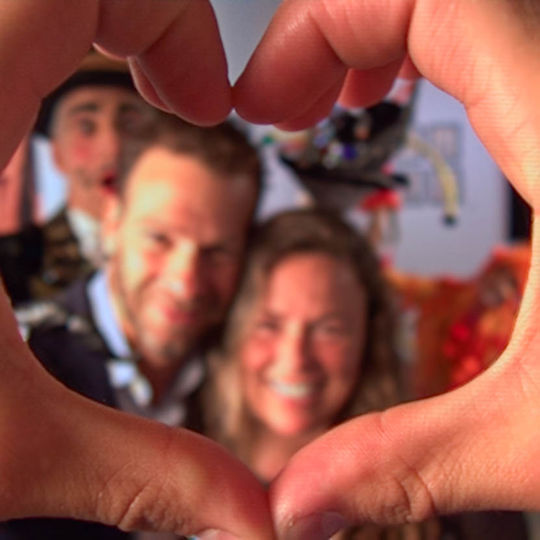 Meet Lytro.  Lytro is a light field camera that will allow you to do the unimaginable with your photos.

Lytro allows you to take a picture and then later adjust the object that you are focusing in on.  And that’s just the start of it!

Lytro will debut the first light field camera for everyone. OK – you’re not everyone. You are a beautiful, unique snowflake. And you deserve an amazing camera that lets you capture life’s singular moments, like baby’s first steps not second, with maximum magic and minimum hassle. No more fighting with dials and settings and modes. No more flat, boring, static photographs. With a Lytro, you unleash the light.

Cool, huh? Wanna know what else is amazing? Lytro will automatically capture pictures that can be viewed in 3D.

By recording the light field instead of a photograph, Lytro will let you choose how to view your living pictures. So, in addition to refocusing pictures you shoot with a Lytro, you can also switch seamlessly between 2D and 3D views.

Lytro questions that are still outstanding:

Is This The Start of a Picture Revolution? Thoughts? When Will Canon Buy Lytro? 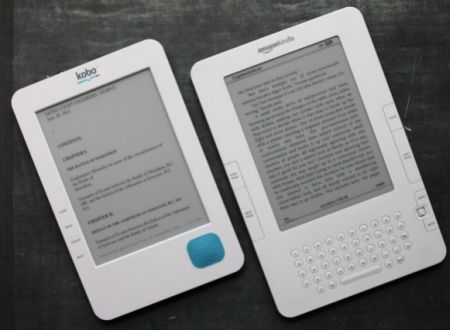 Next
eReaders vs Tablets - Who Wins the Market Share?
Comments are closed.