Last week, I experienced the scariest parenting moment in my 13 years of parenting. I’ve had some freak out moments, but this one – topped the charts. It’s taken me nearly a week to write about as just thinking about this, makes me sick. My husband (who rarely uses Facebook) posted the story on Facebook and the comments poured in. People need to know about this.

We pulled up to the house and my mind was on cooking dinner. I told the kids to load out, I went inside and started getting ready to make food. Something in me just didn’t sit right. This sounds weird to some, but if you are a mama you may get this.

Sometimes you just do things for a reason and for some reason – which I quickly learned why – I walked back outside. It had been roughly 5-10 minutes since we had arrived at home.

We have a circular driveway at the house – I had pulled up close to the house, so our SUV was about 20 or so feet from our front door. When I walked outside, I heard screaming. My first thought “OH GOD, the boys are fighting in the back of the car.” I went to stop the fight to quickly find out that the boys were actually inside and it was our oldest son screaming for help in the car.

I couldn’t see exactly what was going on, ran to the back of the car – opened the rear hatch of the vehicle, so I could be near him and try to release the seat belt. My poor baby was having a full out panic attack, screaming that he didn’t want to die and crying uncontrollably.

This mom’s heart was racing but I kept it cool and calm. I held his hand and told him to look into my eyes and that he wasn’t going to die and be seeing Jesus anytime soon and that I was here – everything was going to be okay, I just needed him to help me but he was going to be fine.

I had left the front door open – was screaming like mad for my daughter.  My son had calmed down, my 13-year-old ran outside. She had her phone with her (of course) – I ordered my daughter to go find scissors immediately and to leave me her phone.

I would like to preface this with saying I am not the most organized mother. Actually, I suck at organization and putting things in their place. Finding scissors in our house, while we have at least 7 pairs laying around – is usually like trying to find the end of the rainbow.

My boy had calmed down and was telling me what had happened. He was “flipping out of the seat when the seat belt got caught around his neck.” The seatbelt was not buckled, top top strap was wrapped around his neck – ugh, just thinking about this as I type gives me chills.

While waiting for the scissors – I snapped these 2 photos with my daughter’s phone in the midst of everything while my daughter was scissor searching. I needed to show my husband what was going on. I had never heard or thought such a thing could happen.

I knew my husband was close to home, I had talked to him 15 minutes prior – but I had no idea how close. He was about 5 minutes out – I explained everything quickly not knowing what to do exactly – and he told me to just cut the seat belt as soon as I could.

I grabbed the seatbelt to help my son hold it away from his throat to give him relief and anxiously awaited my daughter returning (okay, I was screaming bloody murder and then talking calmly to my son and praying my husband would arrive quick.) My boy was getting uncomfortable, he got on his knees and turned around, towards me in the back.

When he did this – the seat belt retracted more and again locked. Remember, I had my hand holding the seat belt right so it would not get the front of his neck. He started panicking again – I asked if I could do anything and reassured him this would be over shortly.

What he told me made me panic. While I had the seat belt protecting the front of the neck – the other side of the seat belt was tight against the back of his neck.

I knew I had to be strong for this kid and not show any sign of fear. By the grace of God, my daughter had found scissors super quick and ran them to me. I cut the seat belt – it FLEW off with force since it was totally locked up.

My poor kid went into another panic attack but he was free, and was going to be okay. As I flipped over the seat to hug him, my husband pulls in and runs to see where we were with the situation.

This whole situation just freaks me out thinking about. My son wasn’t being bad, he innocently did a kid move which resulted in the seatbelt creating a noose around his neck. Never in my wildest dreams would I had of imagined something like this happening.

My kids are older now, I don’t have to unhook car seats, as they can get out on their own. I really thought all the kids were inside the house.

I mentioned that my husband had posted about this situation on Facebook. His mom wrote and said that a similar seat belt strangulation situation had happened with our niece when she was younger. Another of his friends mentioned hearing about one of their friends experiencing this.

Why do I say this? This isn’t just something that happens ONCE in a lifetime to my family and no one else. For whatever reason seatbelt strangulation happens more often then we hear about. Consider putting a pair of scissors in your glove box or console.

Sure, this may never happen to you – this isn’t something that happens all the time – but what if it does? And just think, if you are ever mugged, you can use the scissors to attack the car jacker – okay that’s a stretch and I watch too much TV.

I have had thoughts of what if this situation had happened while we were at a parking lot at a store, or some other situation where we didn’t have quick access to scissors. There is no way my mama bear strength could of ripped that seatbelt off. The seatbelt was EASY to cut. I don’t know if it’s where I cut it, or what. I had never cut a seatbelt before so couldn’t tell you what to compare it to.

NOTE: Since sharing this story – a friend brought this tool to my attention. This is the GOOACC Seatbelt Cutter Window Breaker. It’s only $4.99 for a 2-pack and available on prime. ORDERED. I had no problem at all cutting the seat belt, but others have noted to make sure to have sharp scissors (or a seatbelt cutter!)

I’ve also had thoughts on why in the hell did I walk back outside. Mom instinct? Holy spirit? It scares the living hell out of me to think what type of post I would be writing if I hadn’t followed that weird itching telling me to go outside. Follow your intuition. Listen to that little voice (as long as it’s not telling you bad things.)

Here are a few other stories online about seat belt strangulation: 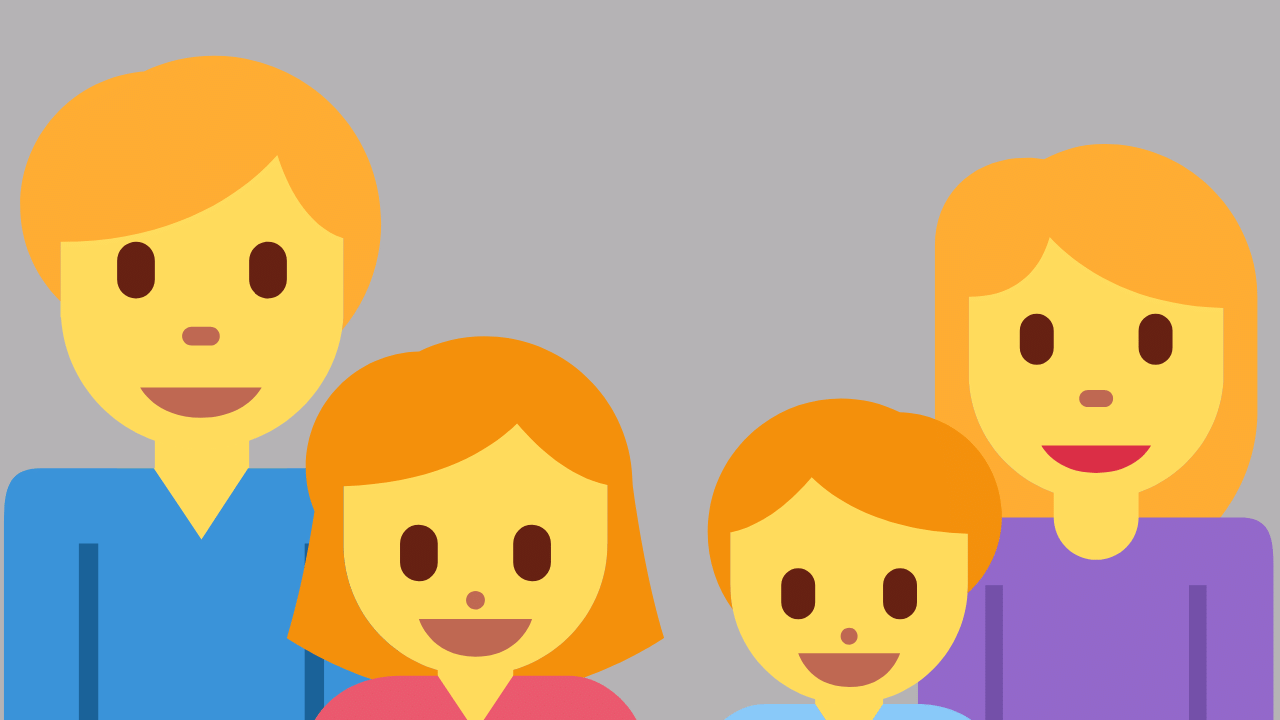 Next
What Intentional Parenting Looks Like For Us - Not Perfect But We Try
Comments are closed.