School of Rock is coming to Dallas Music Hall – this is a Dallas show you won’t want to miss! (Oh, and Ft. Worth TOO!)

School of Rock The Musical

Our friends at Dallas Summer Musicals are at it again. They always bring the biggest and best musicals to Dallas and this next show is sure to not disappoint. That’s right, School of Rock is coming to Dallas. Opening night is August 15 (we will be there to cover the event, watch our instagram stories for more!) and the show will run August 15-26, 2018 at the Dallas Music Hall and then August 28-September 2, 2018 at the Bass Performance Hall in Ft. Worth. 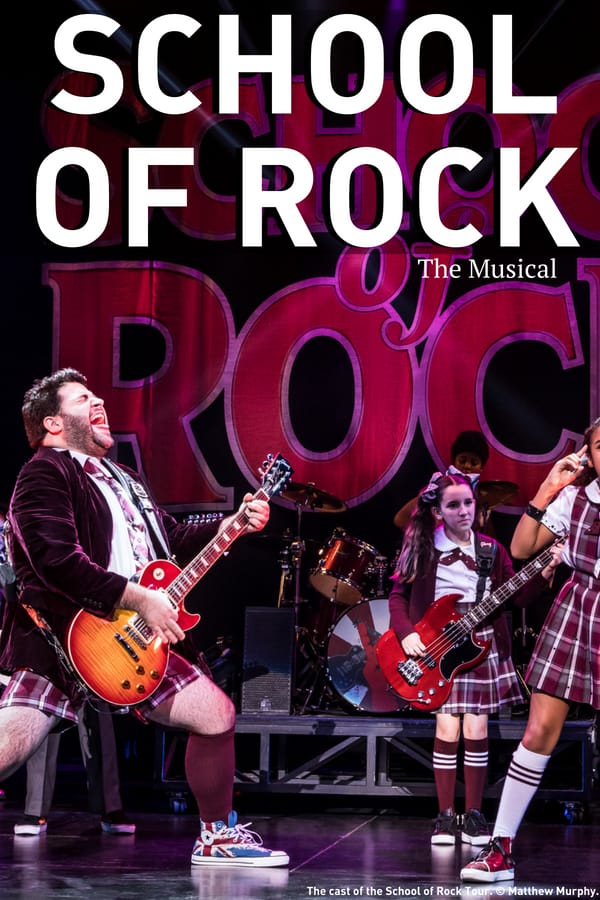 If you are not familiar with School of Rock, here’s a little download on what it’s about, what to expect and why we are stoked to see this musical here in Dallas.

Based on the hit film, School of Rock – The Musical follows Dewey Finn, a failed, wannabe rock star who decides to earn a few extra bucks by posing as a substitute teacher at a prestigious prep school. There he turns a class of straight- A students into a guitar-shredding, bass-slapping, mind-blowing rock band.

Don’t miss School of Rock The Musical!  We rotate of Dallas Summer Musical experiences, sometimes they are date nights, others i’ll bring a kid. This is one of those musicals your kids would love. Make a family date night. Introduce your kids to all the Broadways musicals have to offer!

Learn more about Dallas Shows and Things to Do in Dallas! 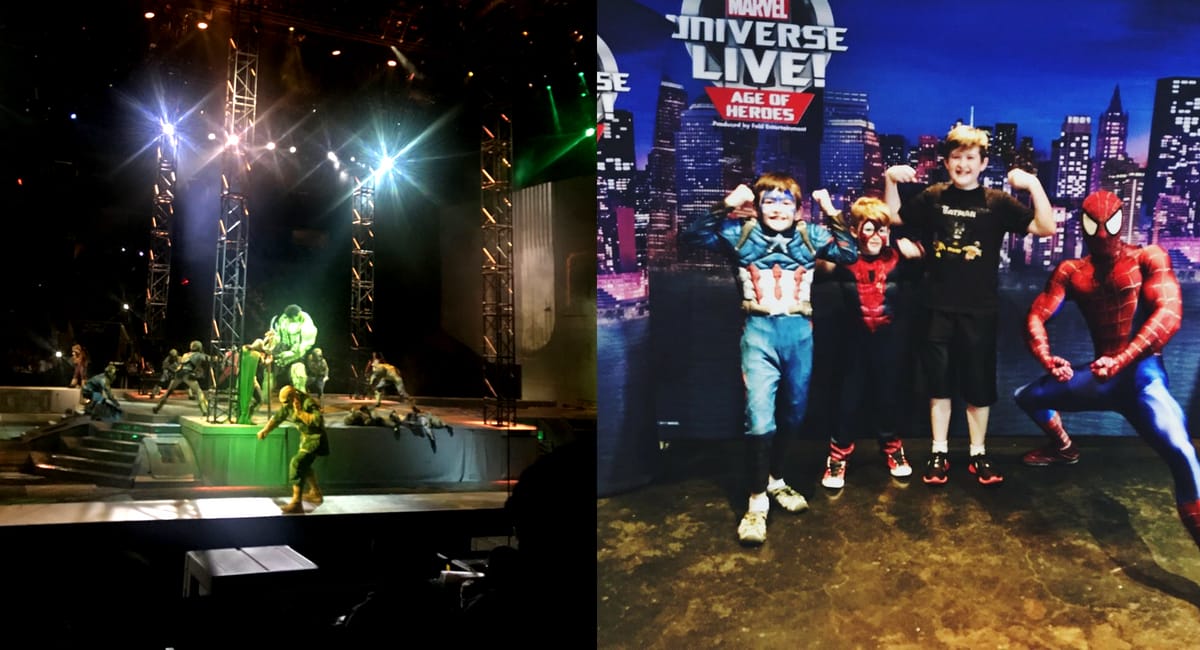 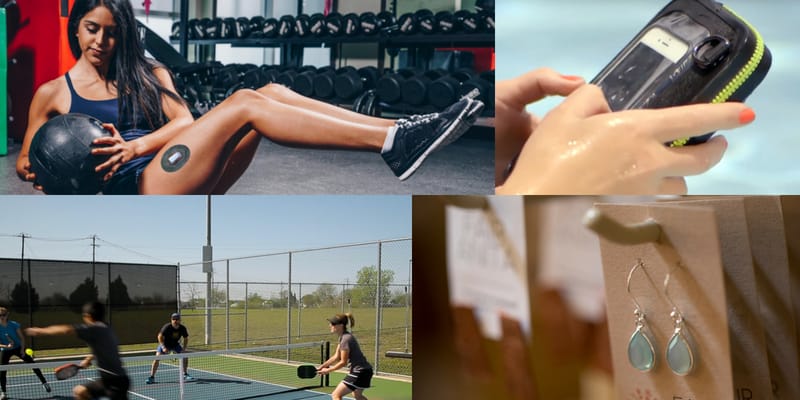 Next
A Simple Way to Support Makers and Charity - Meet Indie Do Good
Comments are closed.