Phantom of the Opera Broadway Show Comes to Dallas

Phantom of the Opera broadway show is coming to Dallas! I love that while we are now where near broadway, our city has a thriving arts calendar. Here are all the details about Phantom’s visit to Dallas.

If you are Christmas’d out – change that tune with some Phantom! Dallas Summer Musicals is bringing the Phantom of the Opera broadway show to the Fair Park Music Hall this holiday season. This renowned musical is a classic, something you and your family won’t want to miss.

Cameron Mackintosh’s spectacular new production of Andrew Lloyd Webber’s THE PHANTOM OF THE OPERA for its highly anticipated return to Dallas, presented by Dallas Summer Musicals and Broadway Across America at The Music Hall at Fair Park Dec. 19 through Jan 6. 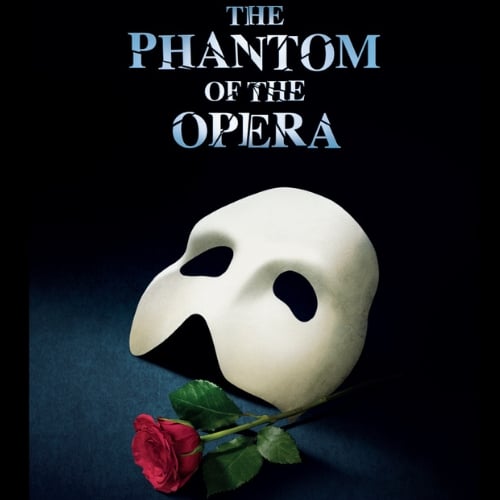 Digital Mom was invited opening night by Dallas Summer Musicals has invited Digital Mom Blog so be sure to follow us on social for coverage!

Let’s talk about run time. WOW. Phantom of the Opera is the longest running musical on Broadway! It is currently in it’s 30th year on Broadway.

The Phantom of the Opera broadway show in Dallas has just announced their cast! 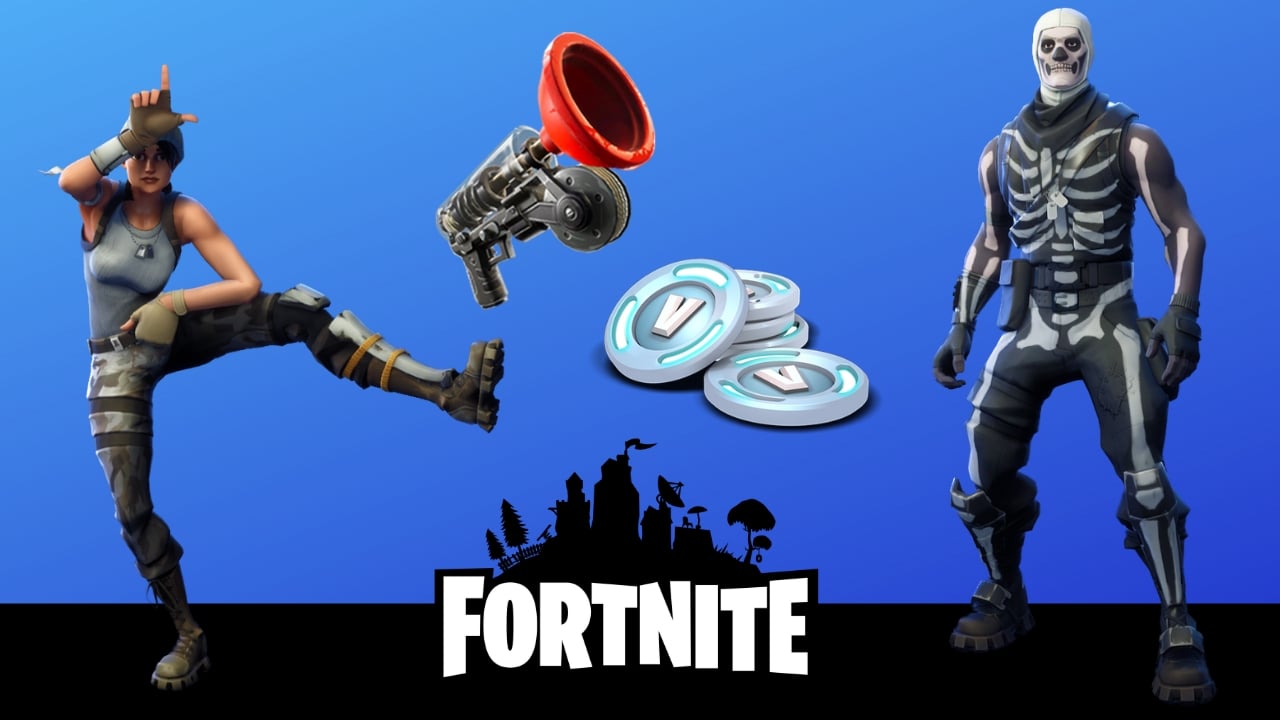 Previous
Crazy Fortnite Facts That Will Blow Your Mind 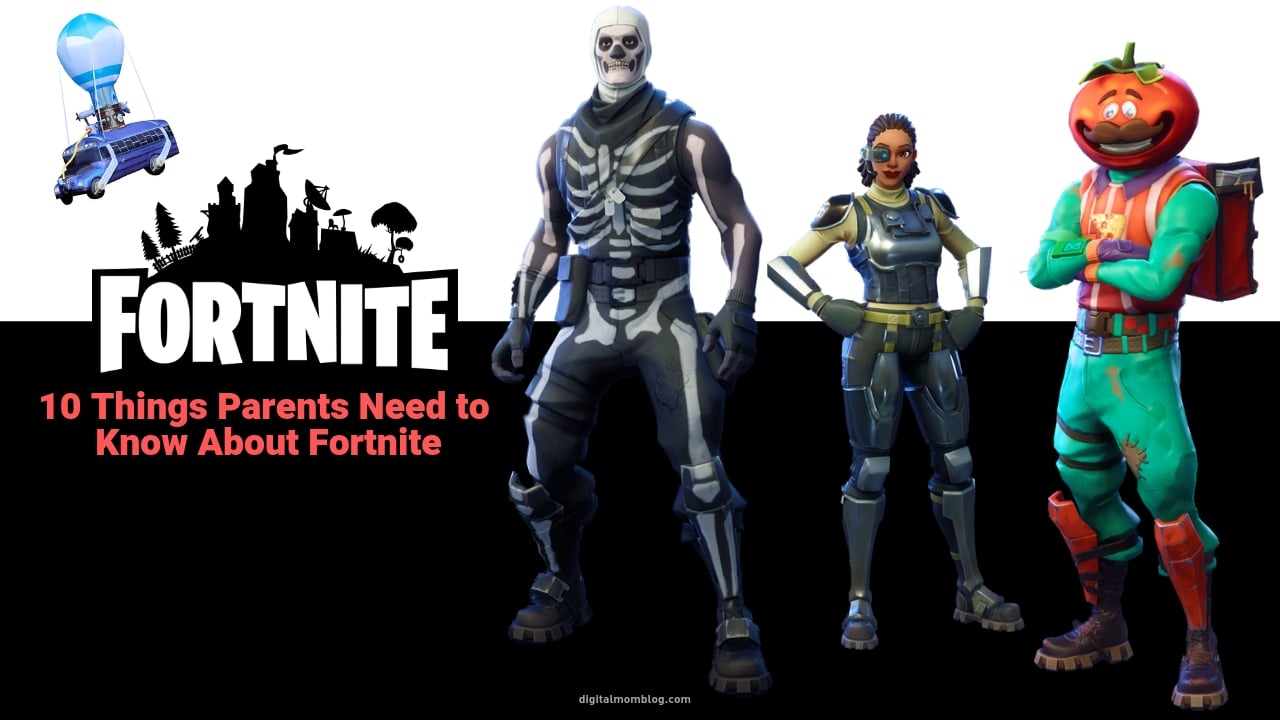 Next
10 Things Parents Need to Know About Fortnite
Comments are closed.