Curious as it’s 10:30 pm-ish at night – which means an hour ahead in DC – Obama is on the screen delivering a live stream off of the White House’s website stating that Osama Bin Laden is dead.

Yes, Osama Bin Laden is dead. The evil man who is reported to be behind the attacks of September 11th, as well as numerous other terrorist activities, is gone.  He’s killed so many directly and indirectly – we’ve spent the last 9 and a half years seeking him out and now, he is dead – like that. It’s crazy to think of what exactly this means, and what it doesn’t mean.

Something else that I find crazy is that I found out as soon as the rest of the world did, on Twitter. I wasn’t watching television, like in previous fashion when learning about this – nope, I was online. On Twitter.

The White House joined Twitter and is great at keeping the Twitter world up to date with the latest. Thru-out the brief press conference, they tweeted the highlights of what President Obama was saying, keeping the Twitterverse up-to-date on all of the happenings surrounding the killing of Osama Bin Laden.

It’s crazy to think that the Twitter social network is now where I am getting my news. What does this mean for the future? 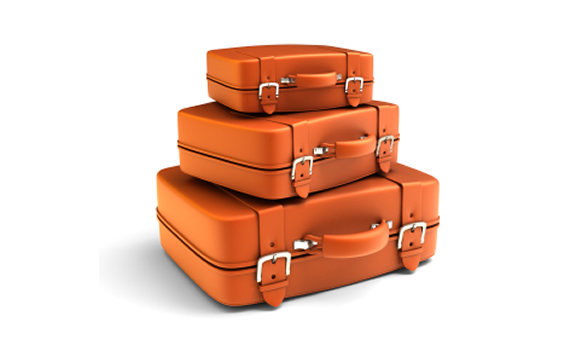 Previous
Not Traveling = Connecting With My Family 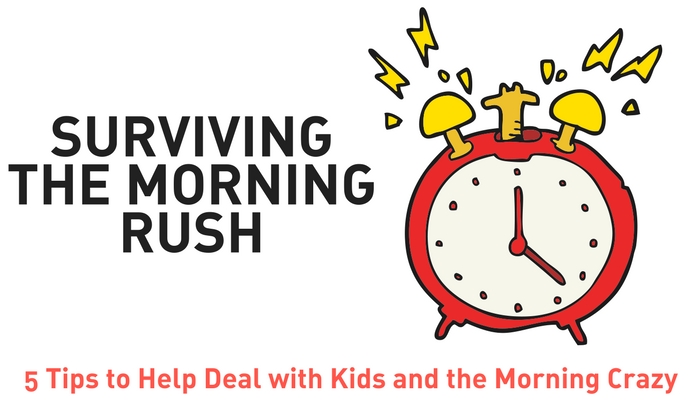