What Would You Purchase : the New iPad or iPad 2

New iPad or iPad 2 – Which Would You Purchase?

So, in case you live under a rock with no connection to the world – chances are you’ve heard about the new iPad . It razzles and dazzles right? 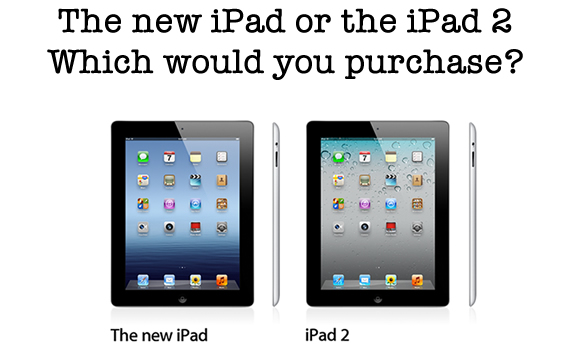 Yes, nice screen. Yes, faster. Yes, new camera. But is the new iPad worth it?

I had an iPad 1. You know, the original. Then a few months – as life has it, the iPad 2 came out. Since I had just gotten the iPad original – I was an iPad 3 hold out.

Last week, I sold my original Apple iPad and did I pre-order the new iPad?

I’m just not sold on it. I know it’s pretty, but seriously when I look at the nuts and bolts of it – it just doesn’t equate $100 to me. So I bought an iPad 2. The excitement I had with the original is back and I can’t stop downloading apps. PS playing Draw Something on the iPad is SOO much better than the iPhone!

This release didn’t impress. Is this NEW iPad something Steve Jobs would of released?

From Apple’s website – a side-by-side comparison of the Apple iPads:

So to New iPad or iPad 2 – What are your thoughts? 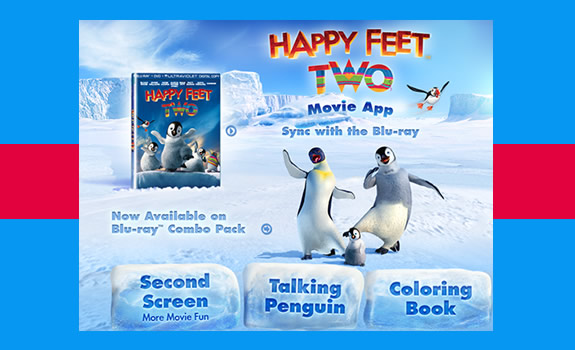 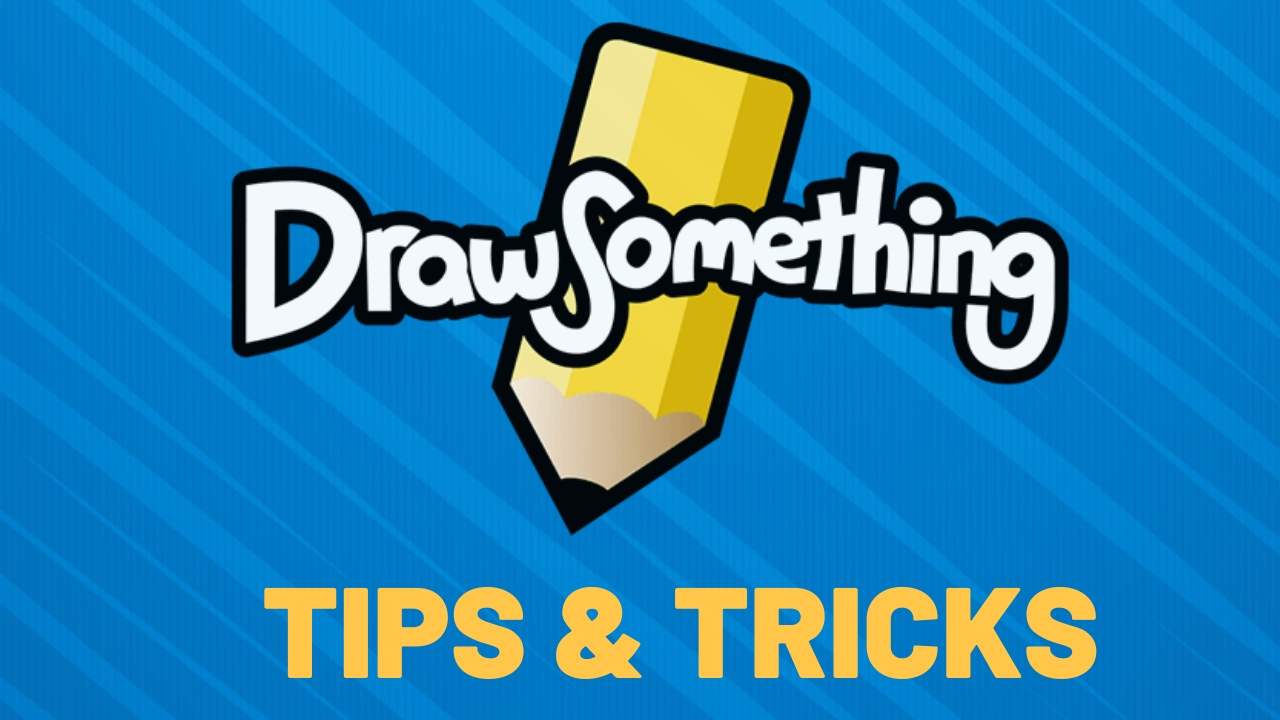 Next
Draw Something Cheats, Tips and Tricks
Comments are closed.