Nighthawk X4 Smart WiFi Router – The Mother of All Routers

Netgear Nighthawk x4 Review – our friends at Netgear sent us their latest router. Here are our thoughts and why this maybe the answer for your internet issues.

First up for review, is the MOTHER OF ALL ROUTERS. I say this because, while yes – I am a geek, my husband is a TOTAL NERD. When I told him about getting a new router, he was happy because our old one was several years old.

But the REAL excitement came when the NETGEAR Nighthawk X4 Smart WiFi Router arrived in the mail. He had no idea we would be getting something this fancy.

Fancy may not typically be a word used when speaking geek and talking routers, but people this thing is FANCY. It has so many bells and whistles – let me just explain the features and let you see the fancy for yourself.

Molly speak: This router has everything you could want and more. We were able to setup SSIDs to accommodate our various WiFi needs in our house, such as a guest account for anyone visiting who wants internet access.

With the kids connection, we are able to setup parental controls via the router backend. This allows the kids only to access the internet at the time we say. Do you know how happy this makes this mom? Very.

The controls are CRAZY robust, you can setup various accounts and with time settings. So if you have teens that you want to allow online later, you can do that with this router!

You can also filter what your kids are viewing online. The parental controls use Open DNS. This lets you control how strict the settings can be.

We are fortunate to live where we have access to FIOS, so our connection is fast but we were still getting lag when it came to streaming movies. Since we flipped the switch last week to the new router, our lag is minimal.

My husband received a new xBox One for Christmas and hasn’t complained about any lag on that as well.

The Nighthawk router provides amazing extended WiFi coverage. Our router is downstairs in my husband’s office and we are able to get a strong signal upstairs in the game room and through out the house, no problem. I noticed that even while surfing on the phone that we have coverage in our drive way and front yard.

NETGEAR offers the Genie App that allows you to stay connected, monitor and control your home network from a PC, Mac, tablet or smartphone. With NETGEAR Genie you can share & stream music or videos, diagnose & repair network issues, set up parental controls & more.

We were stoked to the ability to host a media server by connecting a hard drive to the router. We haven’t had a chance to set this up with the Christmas chaos, but we recently cut the cord with cable and are interested to see how we can further use this. I’ll update when this happens after the new year.

Another fancy feature is the ability to add on an external network hard drive that everyone on the network can access. I can see this totally being something we use in the future.

We have a photo issue where pictures are on various computers and devices and we need a single location to store these. The Nighthawk X4 has twin USB 3.0 ports and one eSATA port that offer faster access to stored media.

You can connect a printer to the USB port on the router and then the entire network can use the printer. We have 1 WiFi printer and another printer that doesn’t connect to WiFi. I

t never fails that we need to use the non-WiFi printer. This is a fabulous feature that allows you an easy solution for networking your printer.

Learn More About the Nighthawk X4

Next time you are in the market for a new router, check out the NETGEAR Nighthawk X4. It will not disappoint! 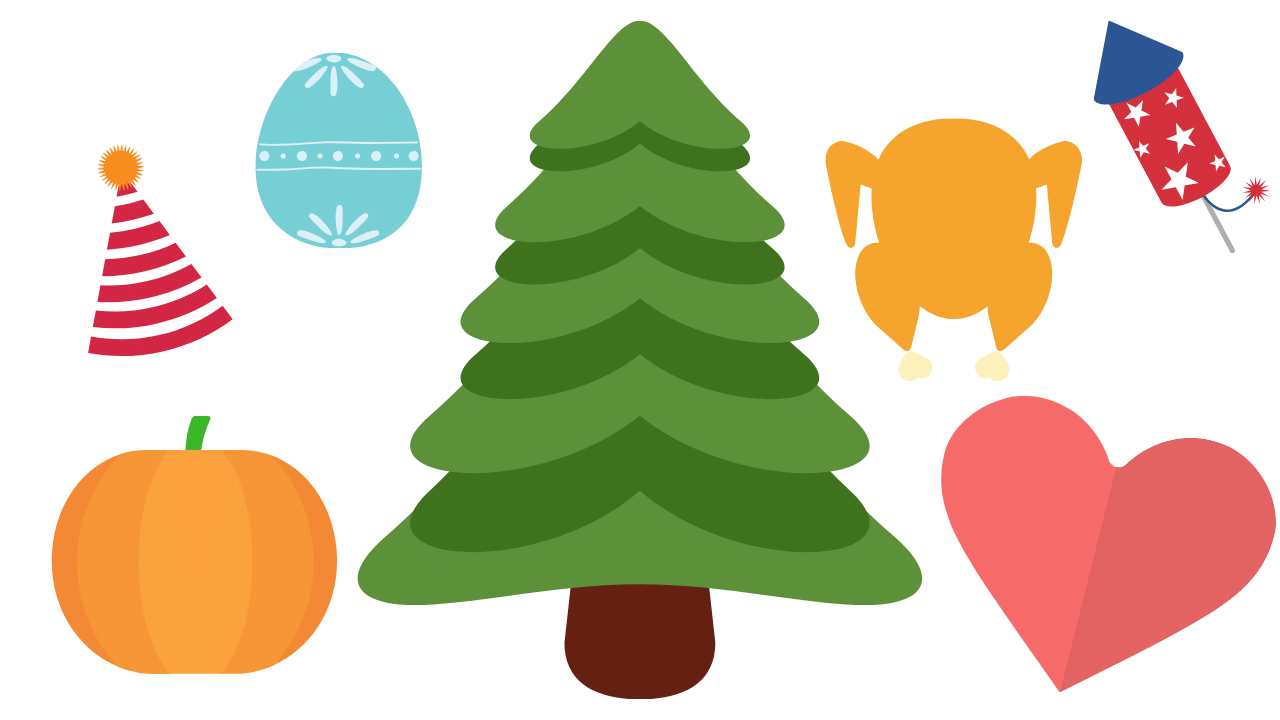 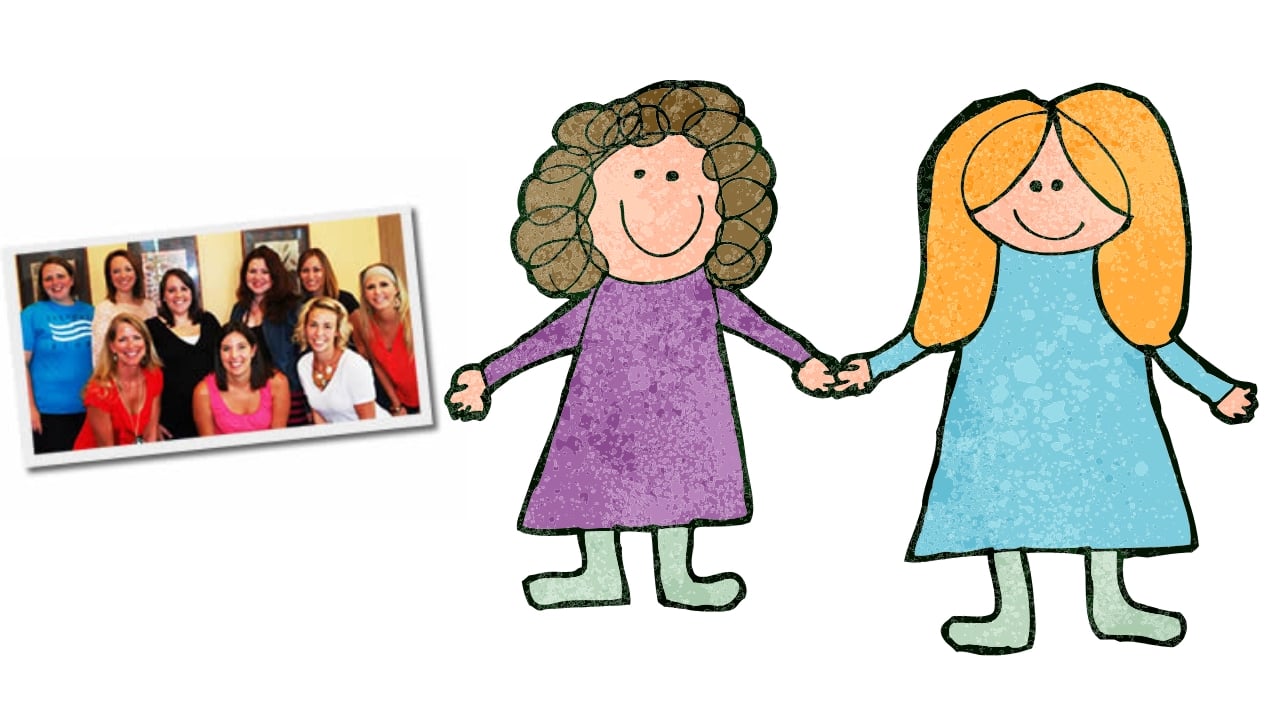 Next
5 Tips for Being and Making Good Mommy Friends
Comments are closed.