My kids are lego and Star Wars obsessed so when I saw this I had a good chuckle. It’s almost as if you took Newt Gingrich and made him into a Lego character. 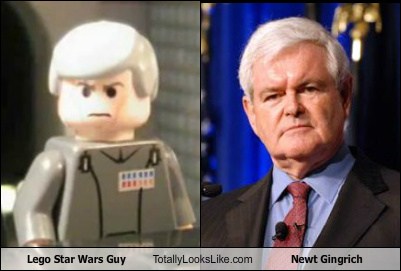 Speaking of Star Wars – the entire series, all 6 movies will be back in theaters this year and in 3D!

Episode I, The Phantom Menace, opened February 10. Watch for the preceding movies to follow soon. All 6 movies will be re-released in 2012.

Or if you are lame and want to enjoy the complete series in the comfort of your own home, check out the complete Star Wars DVD set. 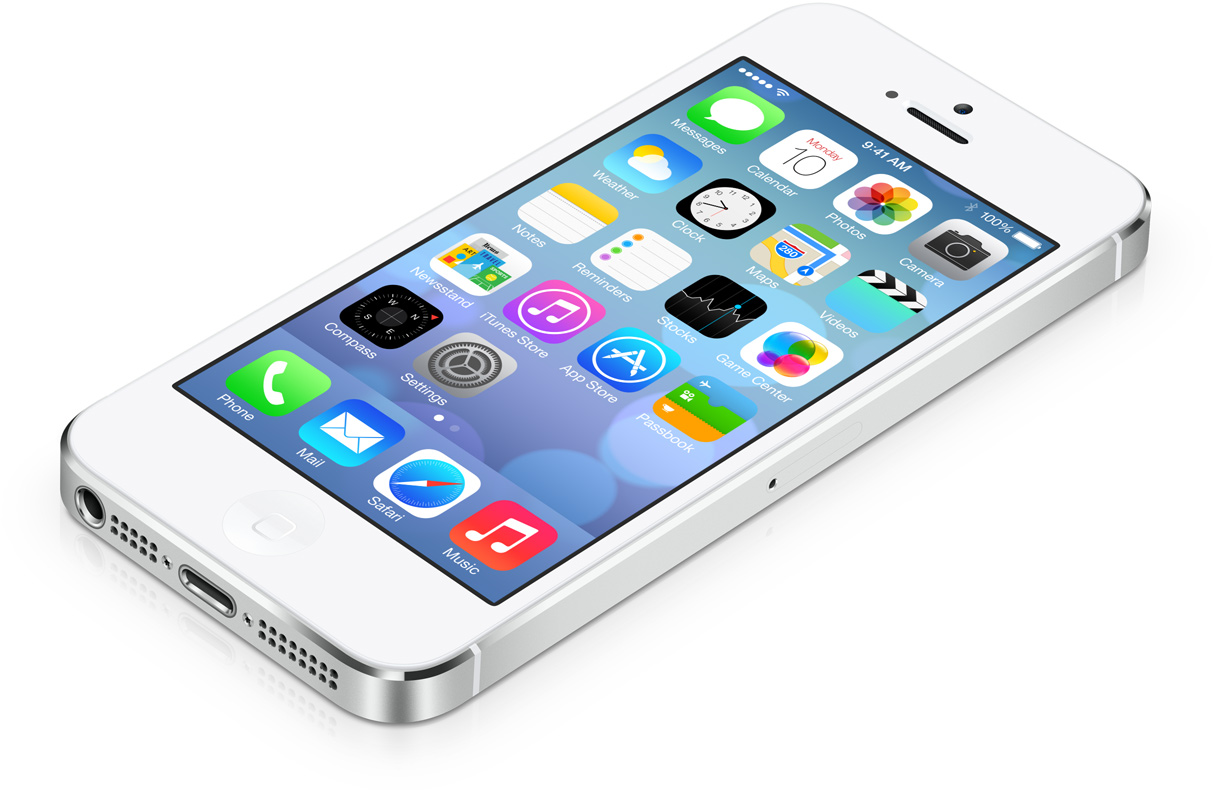 Previous
How to Lock Your iPhone Screen From Turning Sideways

Next
How to Waterproof Your iPhone or Mobile Device
Comments are closed.