Dallas friends, I am so loving this year’s Dallas Summer Musical’s line-up. We will be attending Kinky Boots this week and wanted to make sure you knew that this amazing Tony winning musical is in town! Did you know Kinky Boots is a creation of Cyndi Lauper and Harvey Fierstein? Here’s the details:

About seizing your destiny and being who you want to be!

Presented by the Dallas Summer Musicals – Kinky Boots plays at at the Music Hall at Fair Park March 28 – April 9, 2017.

Single tickets for the Dallas engagement of KINKY BOOTS, starting at $20 (pricing subject to change), are now on sale at DallasSummerMusicals.org or by phone at 1-800-745-3000.

Directed and choreographed by Tony Award-winner Jerry Mitchell, KINKY BOOTS has won every major Best Musical Award and is represented around the world.

KINKY BOOTS took home six 2013 Tony Awards, the most of any show in the season, including Best Musical, Best Score (Cyndi Lauper), Best Choreography (Jerry Mitchell), Best Orchestrations (Stephen Oremus) and Best Sound Design (John Shivers). The show also received the Drama League, Outer Critics Circle and Broadway.com Awards for Best Musical and the Grammy Award for Best Musical Album, along with many other accolades. Inspired by true events, KINKY BOOTS takes you from a gentlemen’s shoe factory in Northampton to the glamorous catwalks of Milan. Charlie Price is struggling to live up to his father’s expectations and continue the family business of Price & Son. With the factory’s future hanging in the balance, help arrives in the unlikely but spectacular form of Lola, a fabulous performer in need of some sturdy new stilettos. Don’t miss Kinky Boots while it’s in Dallas! I’ve heard nothing but rave reviews. Make sure to follow us on Instagram to view photos from the show! @digitalmomblog_com 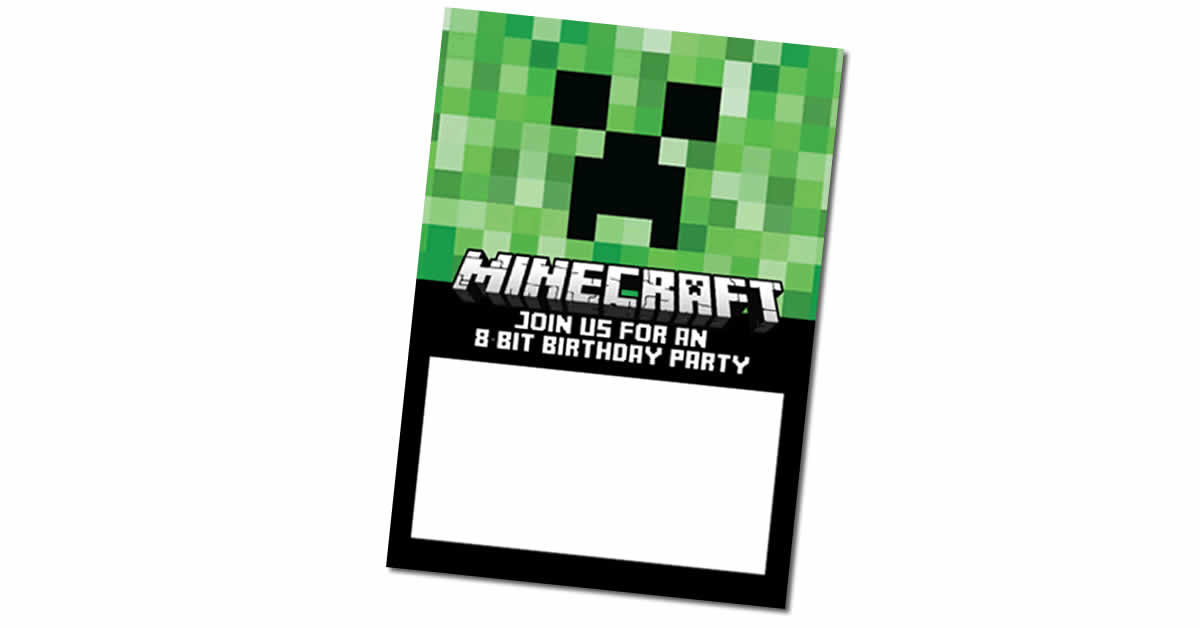 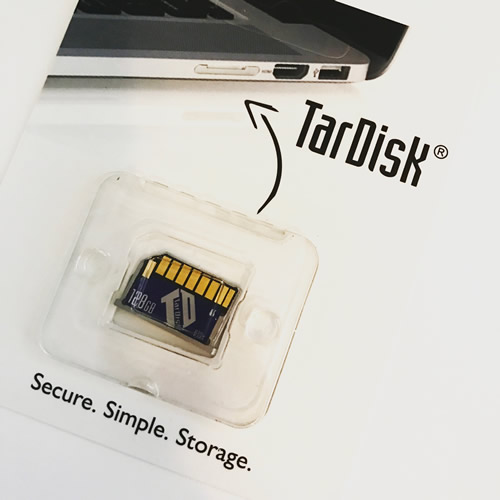 Next
Out of Space on Your Macbook Pro? Tardisk Review
Comments are closed.