The Epic Twerk Fire Video Was a Jimmy Kimmel Prank!

It was all a HUGE Jimmy Kimmel prank! Jimmy Kimmel pulled off the best internet prank EVER with this epic twerk fire video! That’s right, if you saw the video that went viral featuring a girl who is doing a selfie video shoot and shows her twerking on the wall, then her friend walks in, knocking her over and her pants catching on fire – yeah that video.. Tell me you didn’t DIE after watching it. 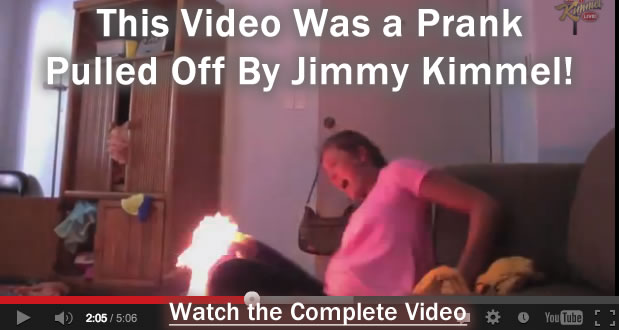 It was all a HUGE Jimmy Kimmel prank!  As shown in the video below, he worked with a stunt woman on the video a few months ago and quietly put it online. Then the video went viral, over 9 million views so far. That’s right, he didn’t use his platform to make this viral, it just happened.

Now that it’s viral, Jimmy Kimmel did his reveal with this new video, showing the director’s cut. Find out exactly what happens after the stunt woman falls into the fire.

LOVE the outfit Jimmy! You look so great in yoga pants.

Jimmy Kimmel, you win. You rule late night and you rule the internet.

What the most hilarious thing is – all of the news outlets that have grabbed the video thinking it was real. Jimmy Kimmel said that their fake YouTube account has gotten hundreds of media requests for interviews to have the twerking fire girl on their shows, but they didn’t respond to any of them! HA!

Too bad the Syria situation isn’t a giant internet prank that the news outlets have gotten a hold of…. 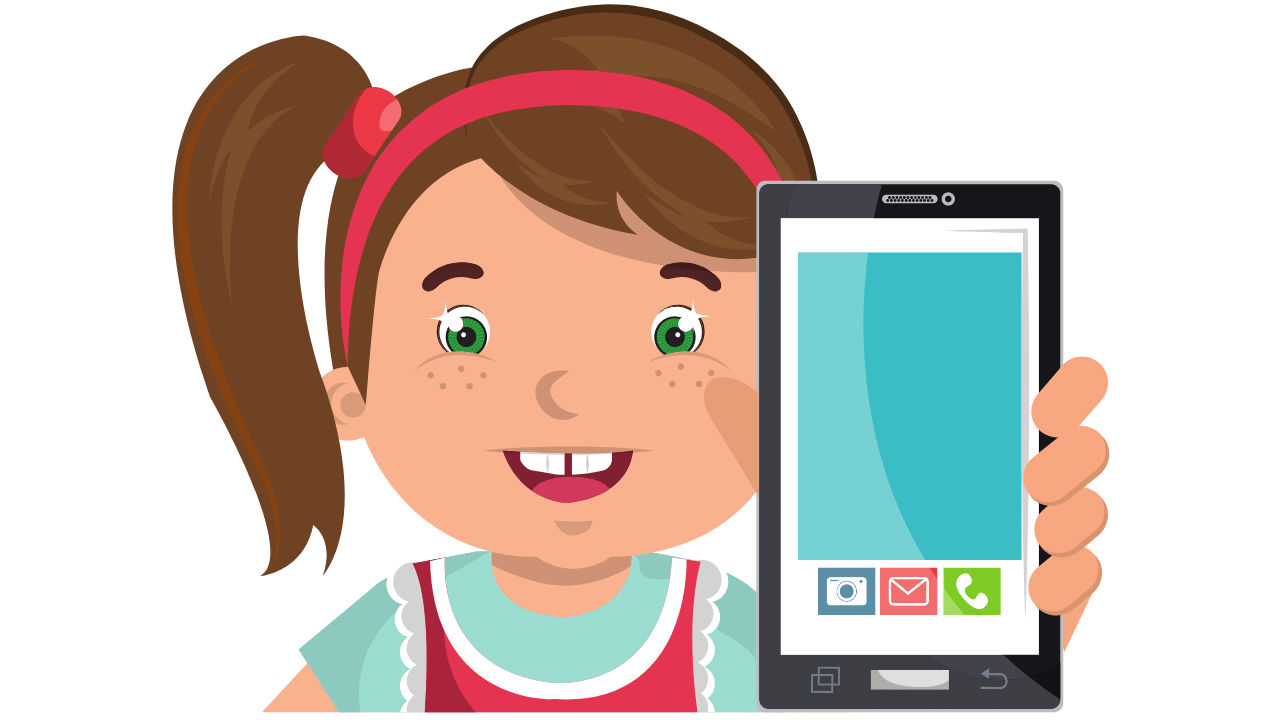 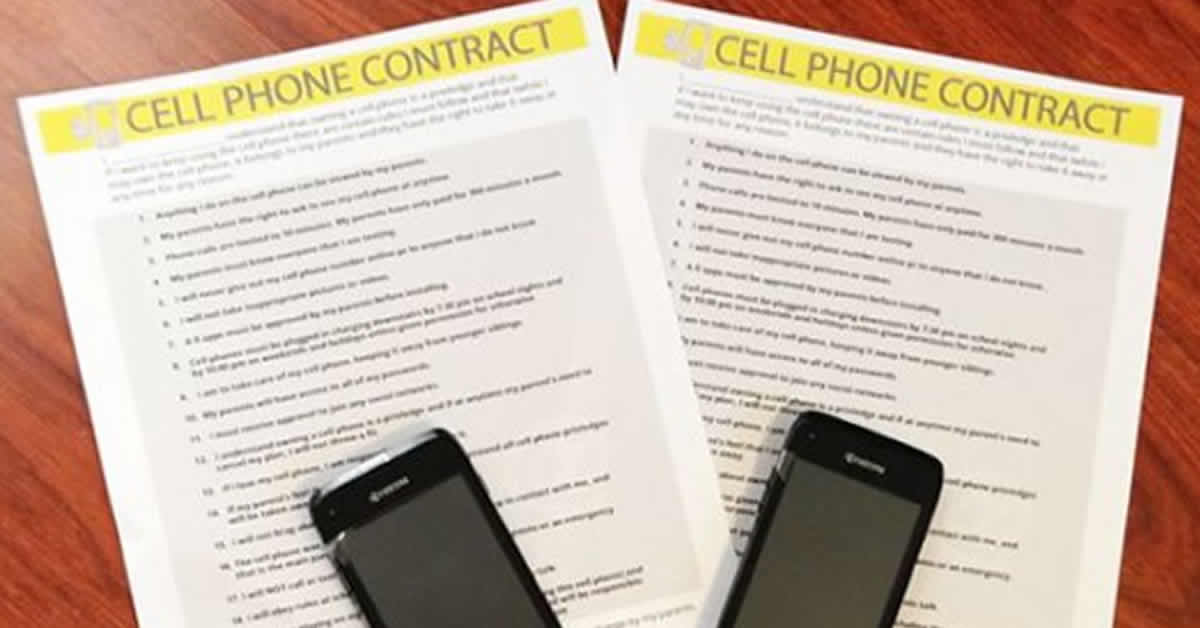