iPhone 7 Plus Review – Tried, Tested and I Approve!

It’s here, I have an iPhone 7 Plus review, just for you. Here’s the deal. I typically upgrade iPhones every other release. My last smartphone was the iPhone 6, which has been an awesome phone for the last 2 years, but it was time to upgrade. Yes, I totally fangirl Apple. I watched Tim Cook and team introduced the new iPhone – I was all in. I stayed up until 2:00 am central time to pre-order (except, the Apple site didn’t go live until 2:17 am don’t get me started.)

Here are my thoughts after using the new iPhone 7 Plus for the last 3 days. The version I ended up purchasing is the Apple iPhone 7 Plus 128 GB Gold Unlocked. I purchased out right, didn’t want to be locked into a payment plan – nor tied to a carrier. 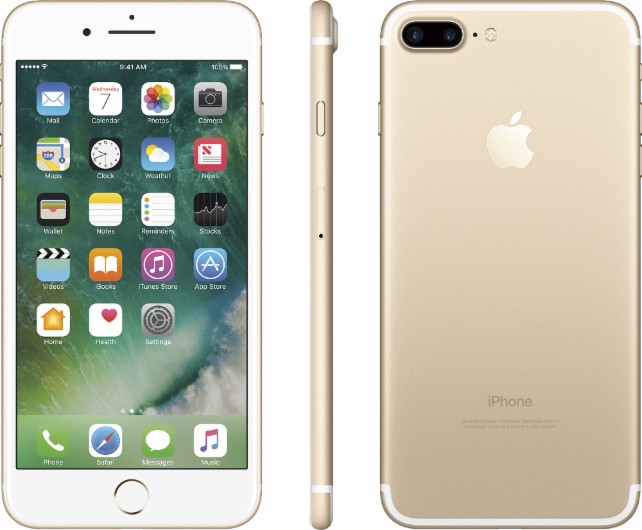 I’ve given this smartphone a good run for it’s money. I’ve run the battery down, I’ve taken video, photos, played with all the apps – so let’s talk.

I swore up and down, there was NO way I was getting an iPhone 6+. It was too freaking huge. Okay, so that was 2 years ago and after playing with my husband’s Samsung Note 5 – I really was okay with the bigger screen size. THEN when Tim Cook announced the iPhone 7+ camera – I was sold.

Now that I actually have the phone in my hands, it’s awesome. I can play PANDA POP on the big screen and the resolution and color – amazing.

The iPhone 7 Plus compared to the iPhone 6, yes, I can tell a significant difference in speed. This was a no brainer – but thought I’d state the audience.

Eventually, I do have to charge the iPhone 7 Plus and when I do I’m able to get a charge quickly. The iPhone 7 charges twice as fast as the iPhone 6. 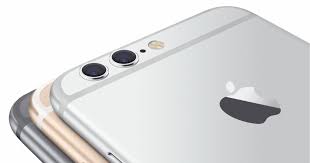 Here’s a photo I snapped of our kids eating waffles in a cup, waiting for the bus. 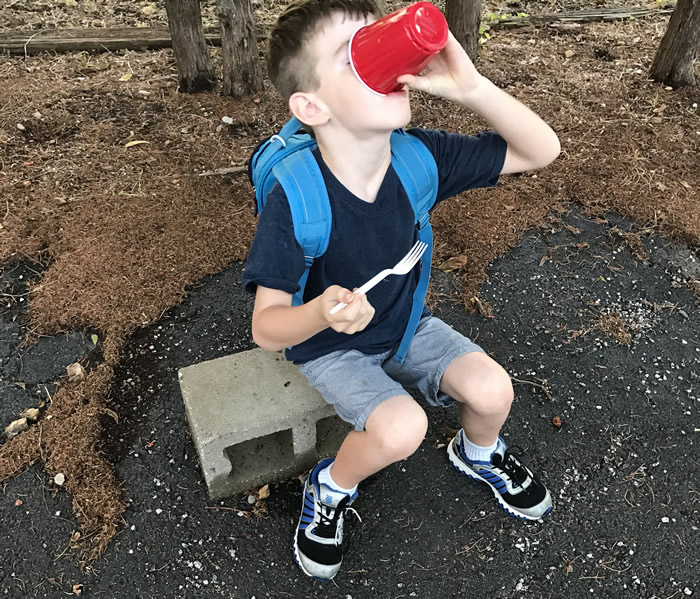 Look at that clarity and definition, and look at that mom feeding her child processed food, whoops.

The best part, this phone is waterproof. I haven’t been a phone in the toilet dropper – but it’s good to know if my iPhone does decide to take a swim in the toilet, that we’re good.

When I was trying to get everything merged from my old phone. It was launch day, it was expected – I was up and running in an hour.

The only other issue I had, was with the home button. I was using Safari, I couldn’t get back to the home screen  The home button was acting funny. I ended up rebooting and hadn’t had an issue since.

There you have it, my iPhone 7 Plus review. Did you upgrade? What are your thoughts? 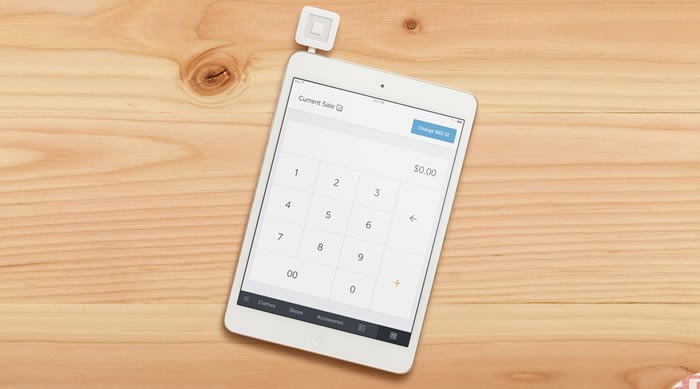 Previous
13 Best Small Business Apps for Entrepreneurs and Side Hustlers 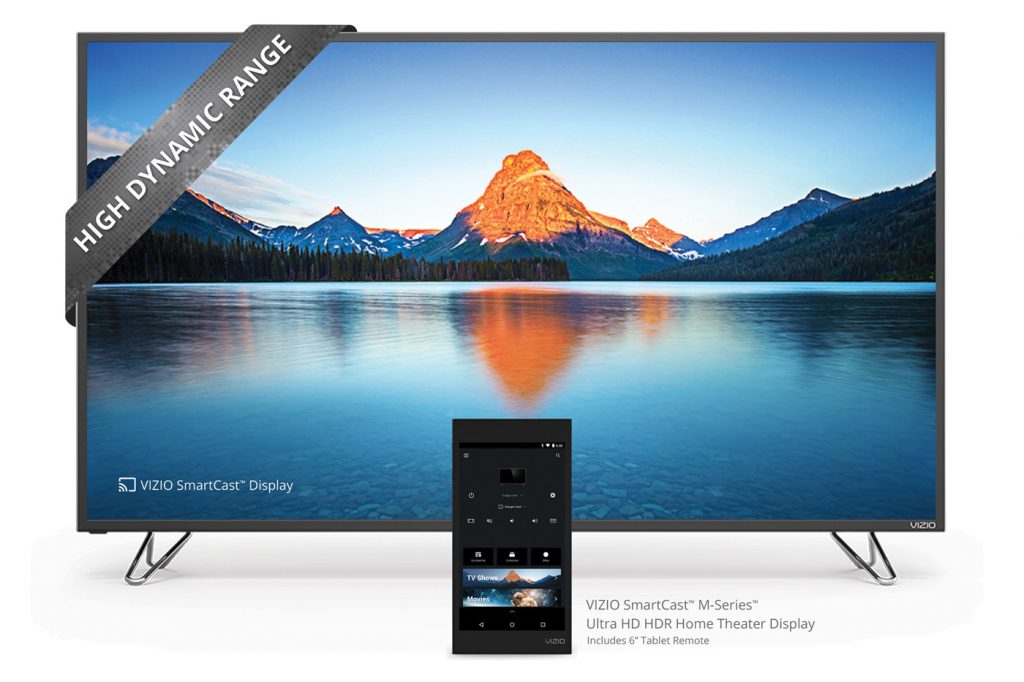 Next
5 Things We Love About the VIZIO M-Series SmartCast Display
Comments are closed.