Last week, I had the privileged of going to see the King and I. Like WOAH. I hadn’t been to a musical in a long time – and I have spent the last week annoying my family with ETC. ETC. ETC. and humming the tunes from the show.

The next show featured in this seasons Dallas Summer Musicals is The Illusionists. This isn’t your typical song and dance. The Illusionists features mind-blowing spectacular showcases the jaw-dropping talents of seven of the most incredible illusionists on earth. THE ILLUSIONISTS – Witness The Impossible at the Music Hall at Fair Park April 7-19, 2015.  We will be attending and I can’t wait to share with you more about this. Who knew I would become a theater buff??

THE ILLUSIONISTS – WITNESS THE IMPOSSIBLE™ the world’s best-selling touring magic show, will play at the Music Hall at Fair Park in Dallas, TX on April 7-19 as part of a 20 city U.S. tour and Dallas Summer Musicals 75th Anniversary Season.   The show had a highly successful holiday run on Broadway this past year and is ready to wow audiences in North Texas. 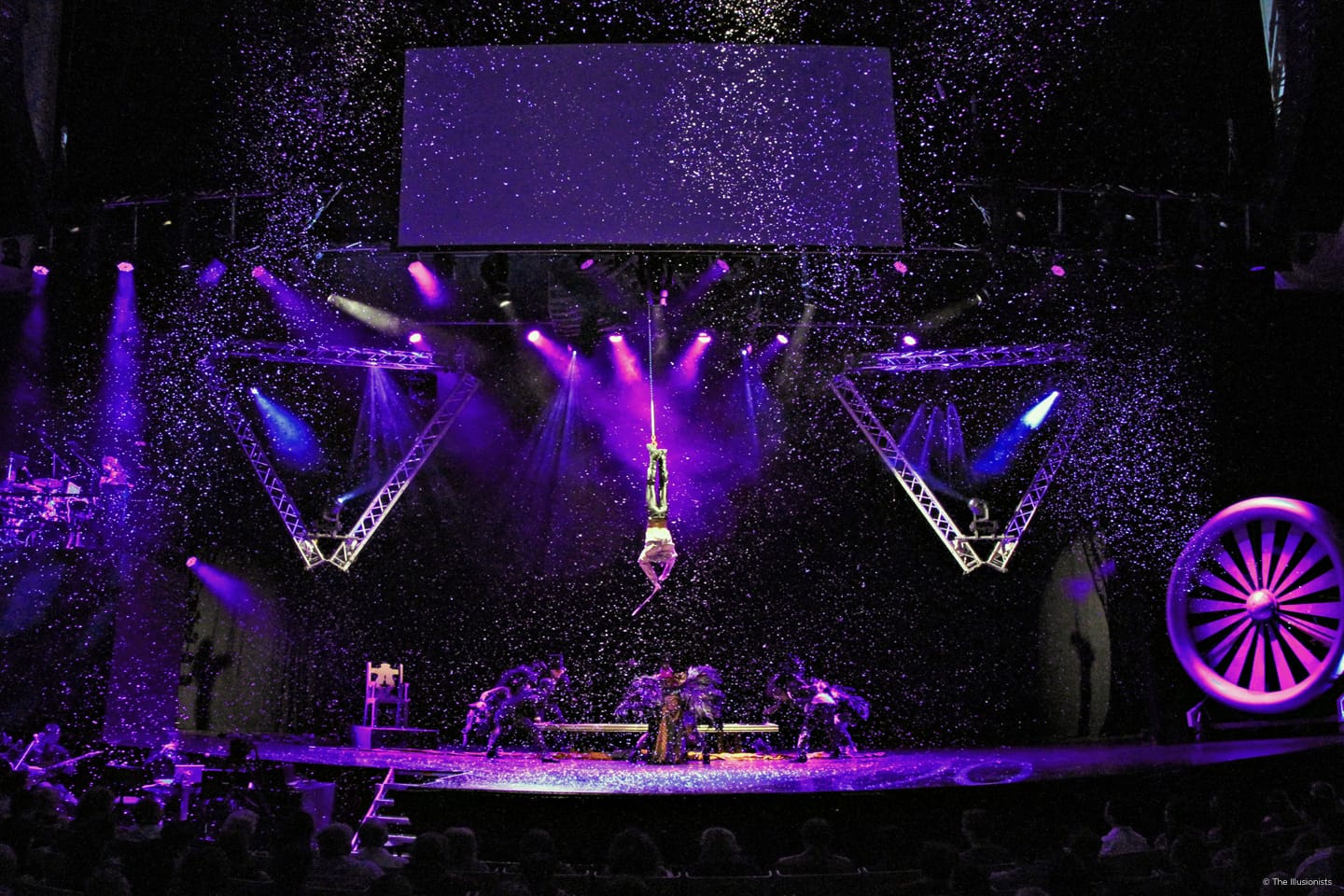 Having shattered box office records around the world, THE ILLUSIONISTS – WITNESS THE IMPOSSIBLE™ is a mind-blowing spectacular showcasing the jaw-dropping talents of seven of the most incredible illusionists on earth.   Full of hilarious magic tricks, death-defying stunts and acts of breathtaking wonder, THE ILLUSIONISTS has dazzled audiences of all ages.    Creative Producer Simon Painter said, “We can’t wait to bring this electrifying show to Dallas for a truly entertaining experience for the whole family. THE ILLUSIONISTS is the most non-stop and powerful mix of outrageous and astonishing acts ever to be seen on the live stage.”

The seven stars, each a master in their own field, are:

Simon Painter is a visionary creative theatrical producer who hails from London.  Simon started his career on stage as a classical violinist, and performed the lead role for Spirit of the Dance in Las Vegas. The first show he produced,Le Grand Cirque smashed box office records at the Sydney Opera House selling over 40,000 tickets in 10 days. His two subsequent productions, Aerial Dreams and Adrenaline also broke records in Sydney and across the world and achieved critical acclaim. In 2010 Simon had five versions of Le Grand Cirque playing concurrently.  In late 2010 Simon joined forces with Australian producer and close friend Tim Lawson and began assembling the greatest magical minds from a wide spectrum of disciplines. His production of The Illusionists has already performed to record breaking crowds in theatres and arenas across the globe including Australia, Mexico, Latin America, South America, Europe, Asia and the Middle East. In addition to The Illusionists: Witness The Impossible, Simon’s current projects include Le Noir (The Dark Side of Cirque) and Illusionists 2.0, both of which are currently playing extensive international tours. Simon is also due to open a third installment of The Illusionists (The Illusionists 1903) in January 2015.

TIM LAWSON, EXECUTIVE PRODUCER Tim Lawson is the CEO of TML Enterprises, servicing Australia and international territories with first class musicals and family entertainment with productions spanning across over 100 cities in 20 countries. Australasian theatrical touring credits include Sweet Charity, Buddy – The Musical, Jolson starring Rob Guest, Spirit of the Dance, Oh! What A Night, Fiddler on The Roof starring Topol, It’s A Dad Thing!, Weary – The Life of Sir Edward Dunlop, Shout! The Musical, Brave Men Run In Our Family, Jekyll and Hyde starring Brad Little and The Rocky Horror Show narrated by Richard O’ Brien. Tim’s award winning production of A Chorus Line transferred to the prestigious London Palladium, and his production of Chitty Chitty Bang Bang recently completed a 13 month tour. With partner Simon Painter, credits include Le Grand Cirque, Ariel Dreams, Adrenaline, Le Noir – The Dark Side of Cirque, The Illusionists and The Illusionists 2.0, all enjoying record breaking success and extensive international arena and theatrical touring. The Illusionists 1903 – The Golden Age of Magicpremieres in Australia in January 2015. www.tmlenterprises.com

For more information about Dallas Summer Musicals, please call 214.421.5678 or visit our website at www.dallassummermusicals.org. 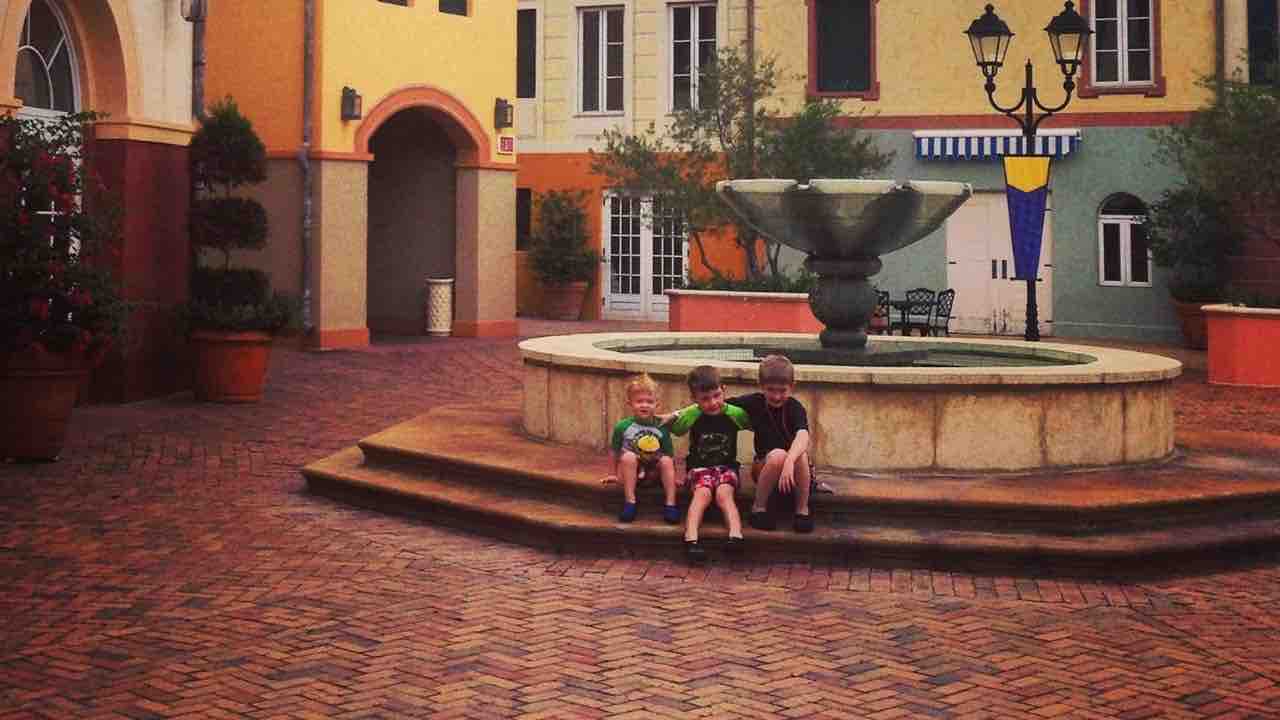 Previous
A Day of Parenting Success 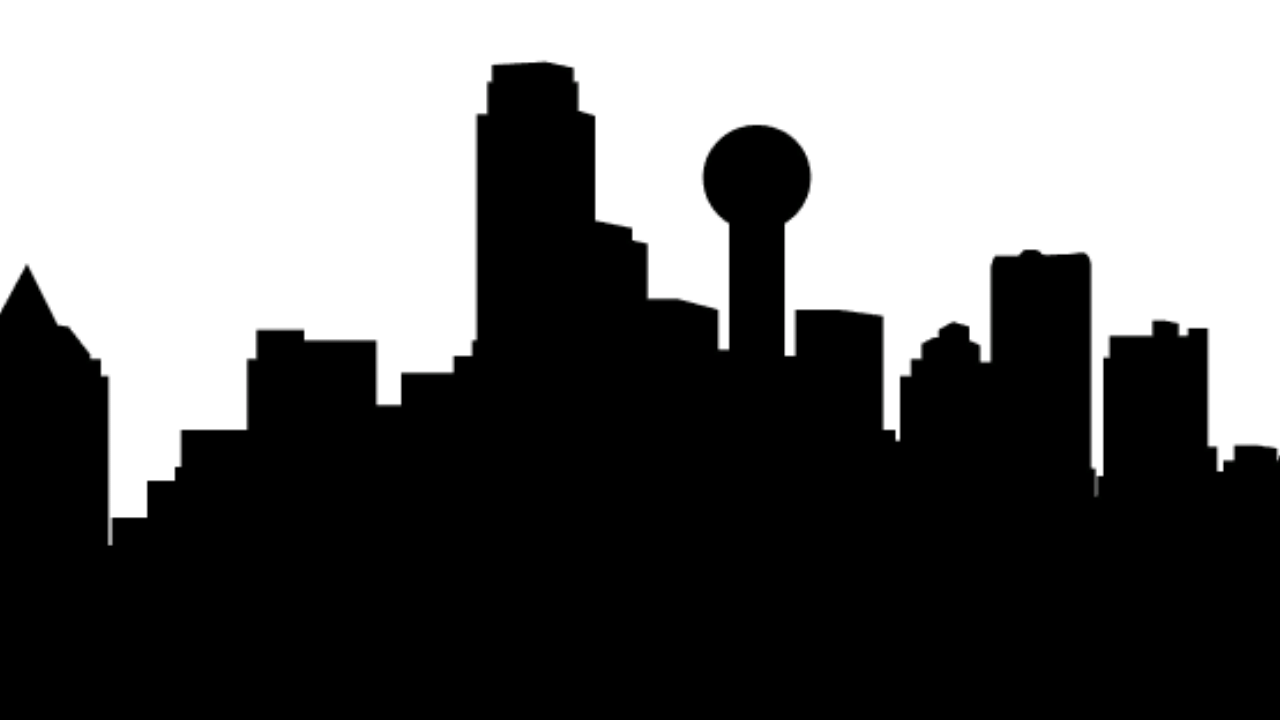