How Young is Too Young for a Facebook Profile?

My daughter Z asked me sign her up for Facebook. In which I quickly replied, NO. I didn’t even think about it.

To her unfair disadvantage, it could easily be that I had just been on Facebook dismayed by a friend’s sad taste in displaying tacky images of herself. But regardless, my then 7-year old wasn’t going to get her own profile.

Since that initial ask (my daughter is VERY persistent), several family members and a few friends with kids her age, have asked “Is Z on Facebook?”. This has had me thinking.

I love Facebook. Sure I complain – mostly about it’s ability to suck time right out from under me – but it has it’s purpose. And that purpose is connecting. Should I keep my 8-year old from that? What if I moderate and set her privacy settings up? I’m personally still not sold on it. Probably because I know my daughter’s smartness and her ability to potentially lock me out from her account.

But something I did think about – what if I had Facebook when I was 8. And what if through the years (minus the good friends and bad friends and the thought of cyber bullying!) – I had been able to keep in touch with them.

Now a days, sure I hate it when a friend moves away, but honestly sometimes with Facebook it’s like they didn’t even move. What if my daughter was able to experience that?

Mark Zuckerburg recently announced he thinks that children under the age of 13 SHOULD be able to use Facebook. As it stands now with COPPA, children under 13 are not permitted on the site (though there are several, with a few simple hacks such as not putting in your child’s REAL birthdate). Mark sees Facebook as an educational opportunity for children.

Zuckerberg said he wants younger kids to be allowed on social networking sites like Facebook. Currently, the Children’s Online Privacy Protection Act (COPPA) mandates that websites that collect information about users (like Facebook does) aren’t allowed to sign on anyone under the age of 13. But Zuckerberg is determined to change this.

“That will be a fight we take on at some point,” he said. “My philosophy is that for education you need to start at a really, really young age.”

But just how would Facebook’s social features be used by younger children?

“Because of the restrictions we haven’t even begun this learning process,” Zuckerberg said. “If they’re lifted then we’d start to learn what works. We’d take a lot of precautions to make sure that they [younger kids] are safe.”

What Are Your Thoughts? How Young Is TOO Young? 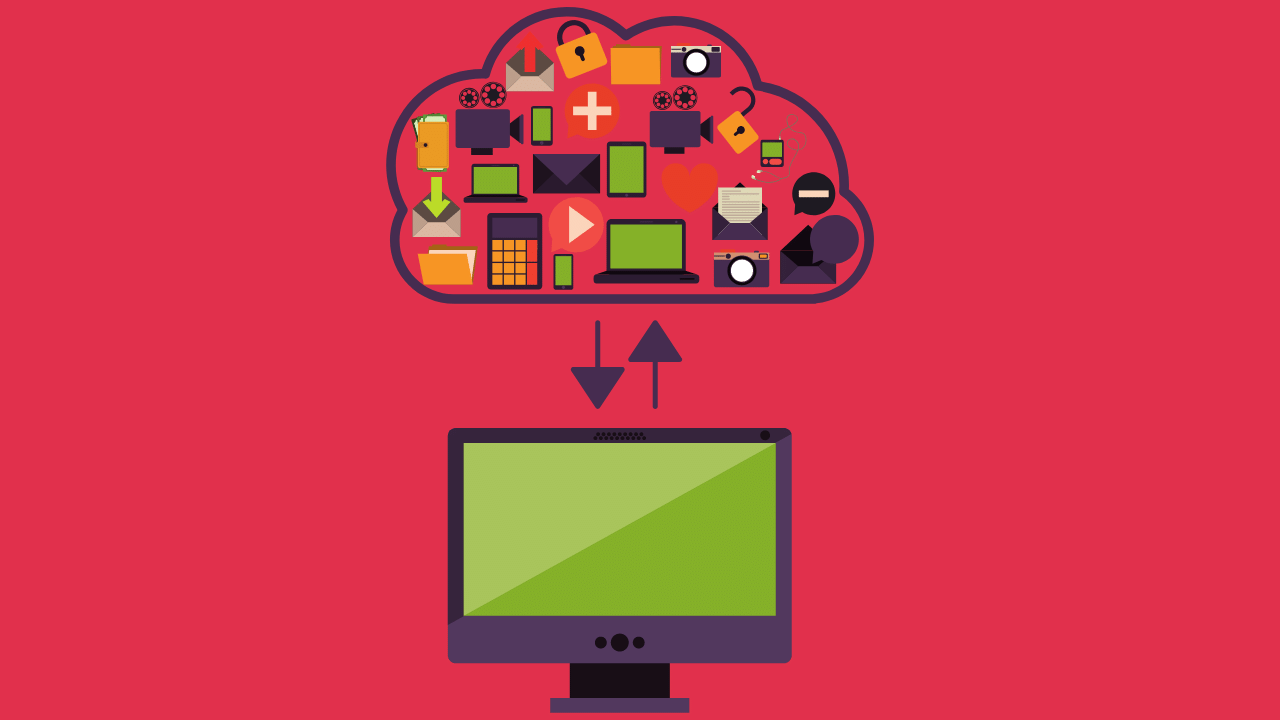 Next
Facebook Contacts - How to Remove Phone Numbers
Comments are closed.