Hello Dolly and hey Dallas! Our friends at DSM (Dallas Summer Musicals) have done it again! They continually bring the best of broadway to Dallas, TX.

We’re excited to be guests of the DSM to see the latest broadway hit to come to dallas, Hello Dolly! We’ll be present opening night (July 17), make sure to follow us on Instagram to get a sneak peek before and after the show. You can follow us at @digitalmomblog_com.

Here’s what you need to know about Hello Dolly. The show is only in town from July 17-28 at the Fair Park Music Hall right outside of downtown Dallas. I haven’t seen this musical yet, but here’s a little background information from the DSM. Keep reading because I have a HUGE tip in regards to intermission! 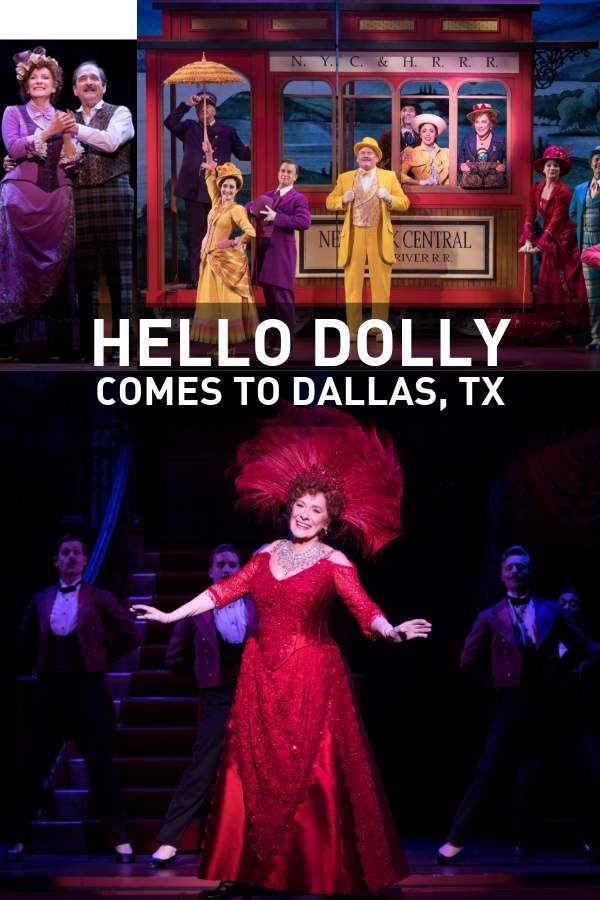 Dallas Summer Musicals never disappoints! We live around an hour outside of Dallas. The show starts at 7:30pm. My husband gets off of work around 6pm. Are you seeing the issue we are having?
One thing is for certain, we will hit Dallas traffic. Dallas traffic ALWAYS disappoints. And we are ALWAYS hungry when we get to the show. I discovered you can pre-order food and drinks at intermission! This is a HUGE thing for us as the lines can get long and you want to make the most out of your 20ish minute intermission break.

How to Order Ahead

We typically order the cheese platter. It never disappoints, plus they serve it with HONEY. Yes, you read that right and omg – so good. Anyways. There are 2 ways to order. First, there is a table before you enter the theater that can take your order. You pay ahead of time so at intermission you just take your number to the hostess, they seat you and your food is already there! Ordering is also available via the Noble App.
Here is information on pre-order from the app:
The Music Hall is working with Noble to enhance your theatre experience. Say goodbye to long lines by following these three simple steps:

2) ORDER – Place your order on your phone*

The Noble app is available for upcoming shows at the Music Hall. Learn more about Noble HERE.

*Phones must be silenced and put away during the show!

Single tickets for HELLO, DOLLY! start at $25 (pricing subject to change) and are available at DallasSummerMusicals.org or by phone at 800-982-2787. They can also be purchased in person at the Music Hall at Fair Park Box Office Monday through Friday from 10 a.m. to 6 p.m. and Saturday from 10 a.m. to 4 p.m. 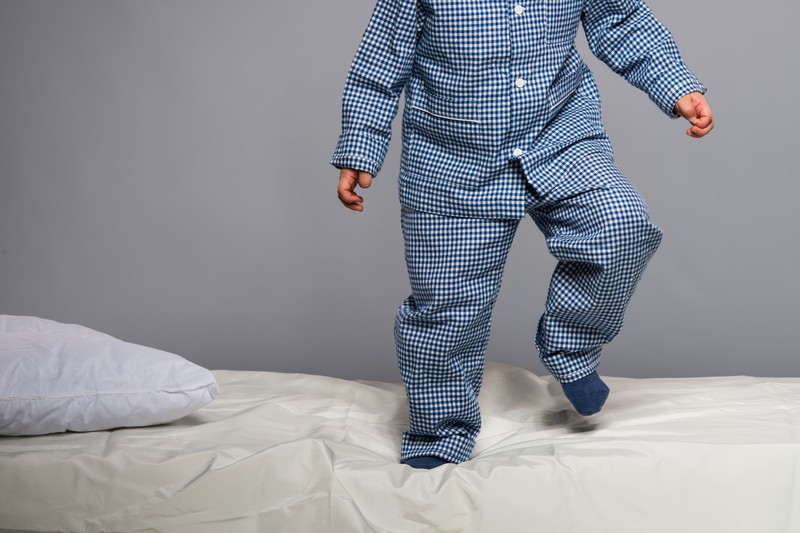 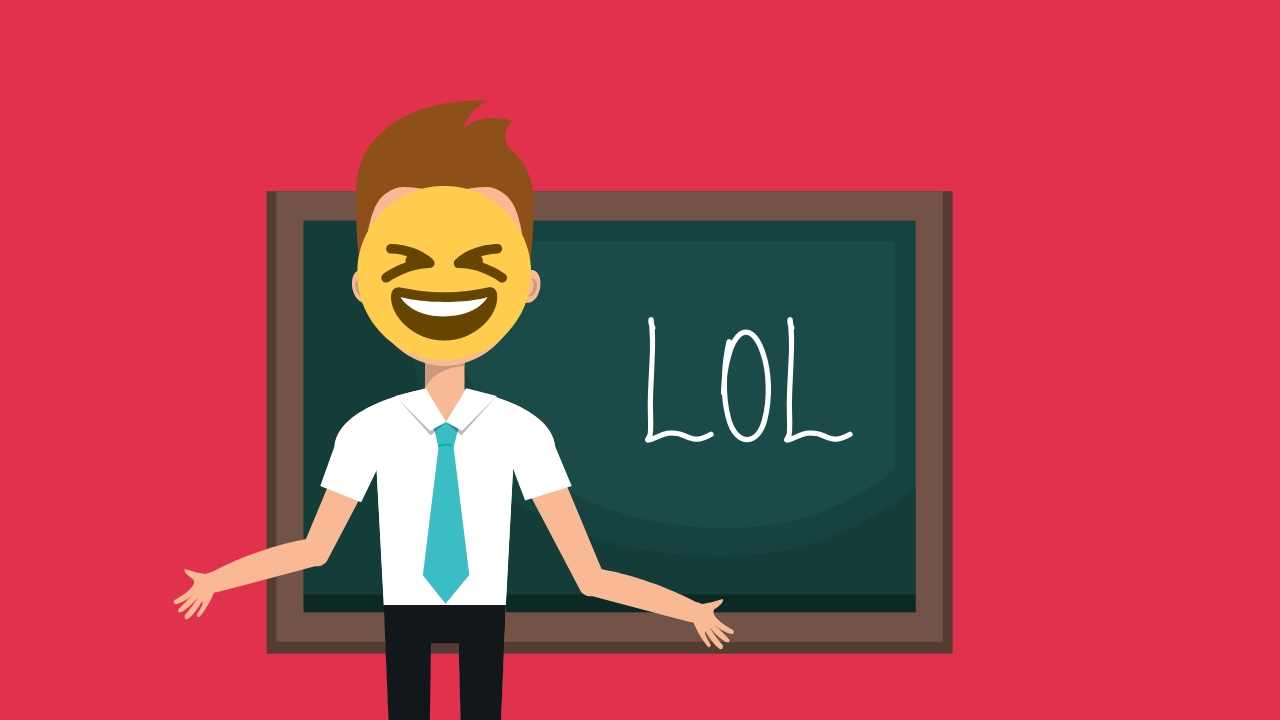 Next
Funny Teacher Memes for Back to School
Comments are closed.