Death and Dying – The Topic No One Wants to Discuss

I’ve always had this massive fear of death. I remember attending a funeral as a young child at a Catholic church. The smell of the incense still lingers when I think back to that funeral. Fast forward to my tween years, I spent numerous weekends with my dad – visiting his mom as she was dying from lung cancer. Watching someone who is slowly dying was such a difficult thing to witness.

A few months ago, I made myself watch the Netflix documentary about caring for people in hospice. It was a morbid but endearing look at the end of life. Why would I put myself thru this? My friend Mozella had died shortly before. So had Sean’s step-grandpa. I want to get over this fear of death as it’s inevitable. 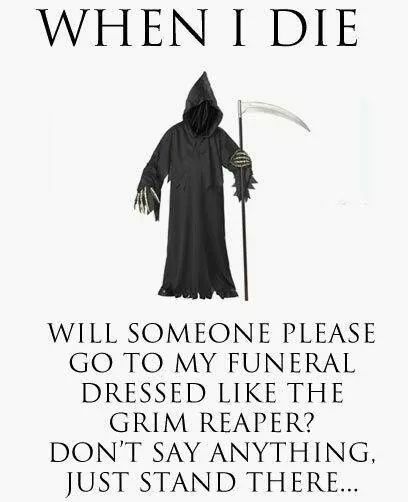 After Mozella’s funeral – I jokingly have told friends how I want my funeral. Do I want a funeral? No time soon but it will happen – and you might as well put your requests in, right? Remember friends – tambourine!

Someone once told me that talking about death will not cause death. I chuckled at this as I so felt that internal fear about death and dying. If I discussed, it would happen. That’s so not the case and only feeds the fear of death.

Today I was msging with a friend who has an elderly mother who is ill. There are zero right words to say to someone in this situation, but the right thing to do is just be present. 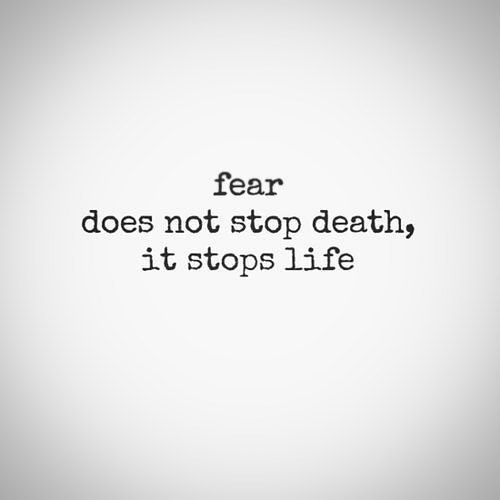 Don’t put off contact just because you don’t have the right words.

After life, for us believers there is heaven. It’s a comforting thought to know that after surviving years on this crazy world, that there is a better world up next.

Do you fear talking about Death and Dying?

See you Monday for day 35 of Lent. 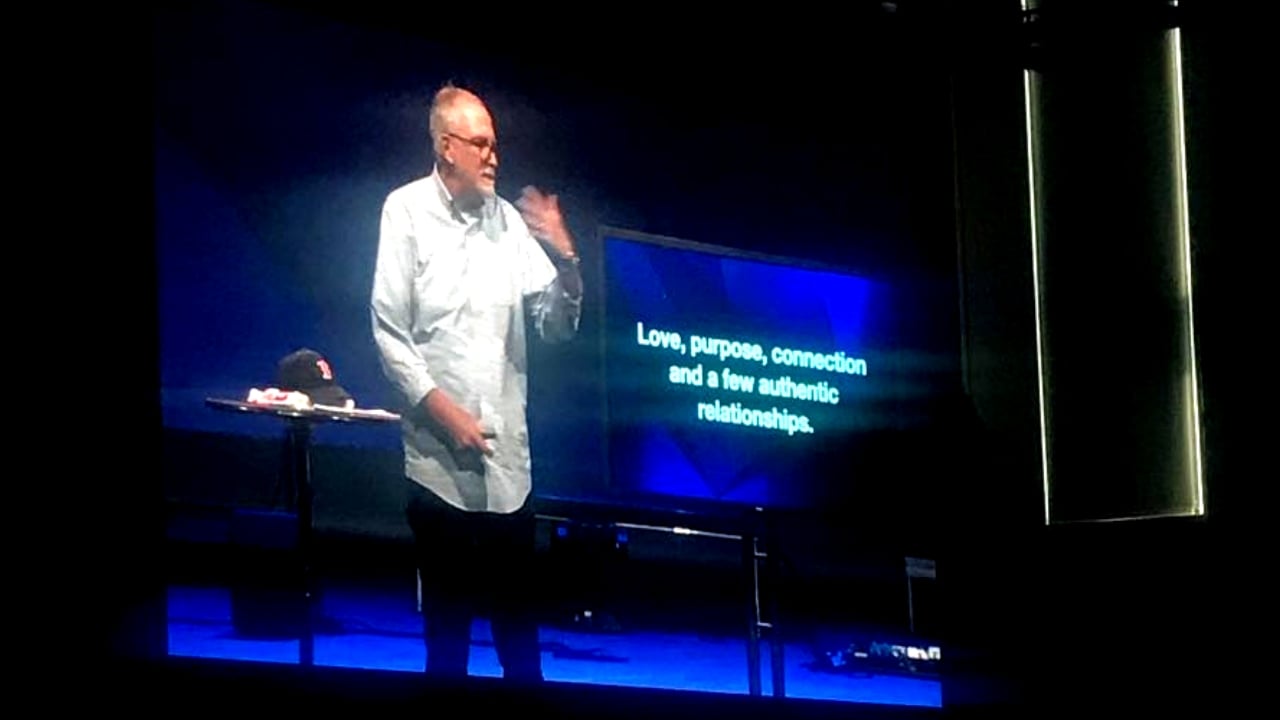 Next
The Life Changing Message From Bob Goff On Loving Everybody Always
Comments are closed.