Hey Dallas! The Circus is Coming!

CIRCUS 1903 – The Golden Age of Circus is coming to Dallas!

Here’s the deal. You may have heard that Barnum and Bailey Circus went belly-up and quit touring. There’s another circus in town, and this was has elephants (but before you go all judgey – keep reading.) Circus 1903 is headed to the Dallas Summer Musicals May 23 – June 4, 2017. This is a great family event that you and your kids are sure to love!

The producers of the world’s biggest magic show, THE ILLUSIONISTS, have teamed up with the award-winning puppeteers from WAR HORSE, to bring a thrilling turn-of-the-century circus spectacular. CIRCUS 1903 –The Golden Age of Circus will play at the Music Hall at Fair Park May 23 – June 4, 2017, presented by Dallas Summer Musicals.

This North Texas premier has all the thrill and daredevil entertainment one would expect from the circus, with an exciting new twist.

Elephants at the Circus

That’s right – I told you not to judge about the elephants at the circus. Circus 1903 has created elephants like you’ve never seen before. With puppetry, they are putting Elephants back in the ring – introducing the largest ever performing African elephant and her baby, along with a huge cast of the most unique, amazing and dangerous circus acts from all four corners of the world, from strong men to contortionists, acrobats to musicians, knife throwers, high wire and much more! 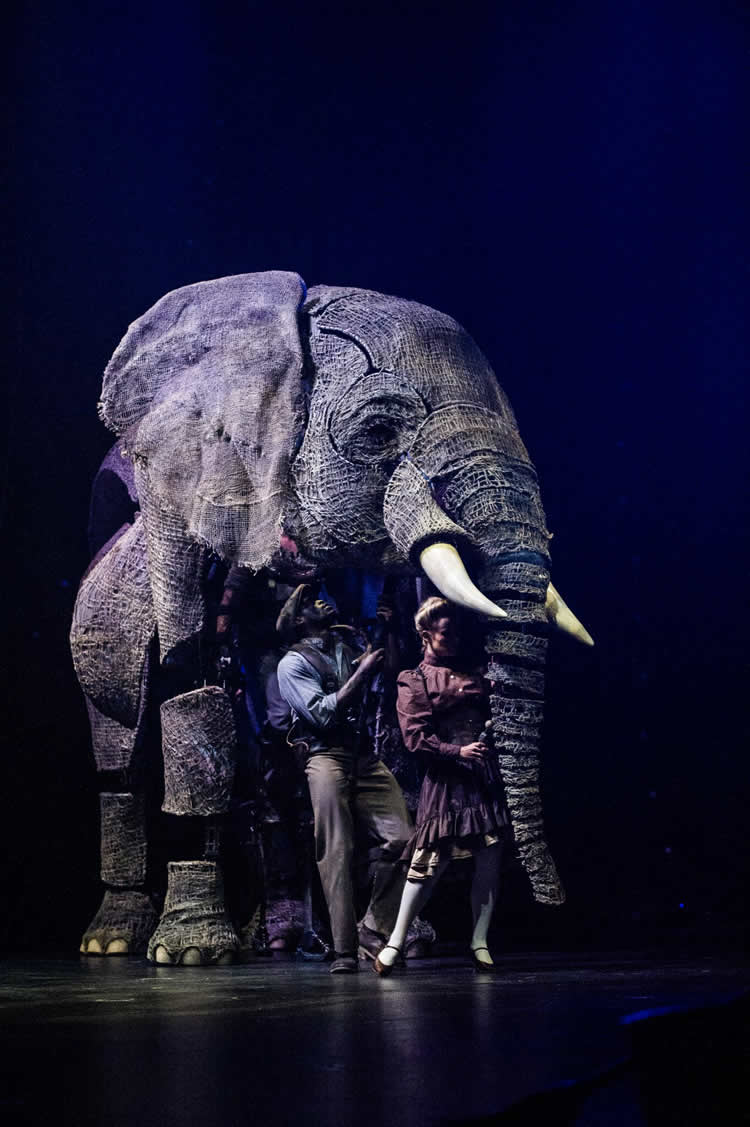 The award-winning team of puppeteers and model makers who created the National Theatre’s WAR HORSE have designed, built and brought to life two stunningly beautiful elephants for CIRCUS 1903 –The Golden Age of Circus. Featuring groundbreaking advances in design and expression, the puppets appear throughout the show as the mother teaches her calf the tricks of the trade.

Get Your Circus Tickets! 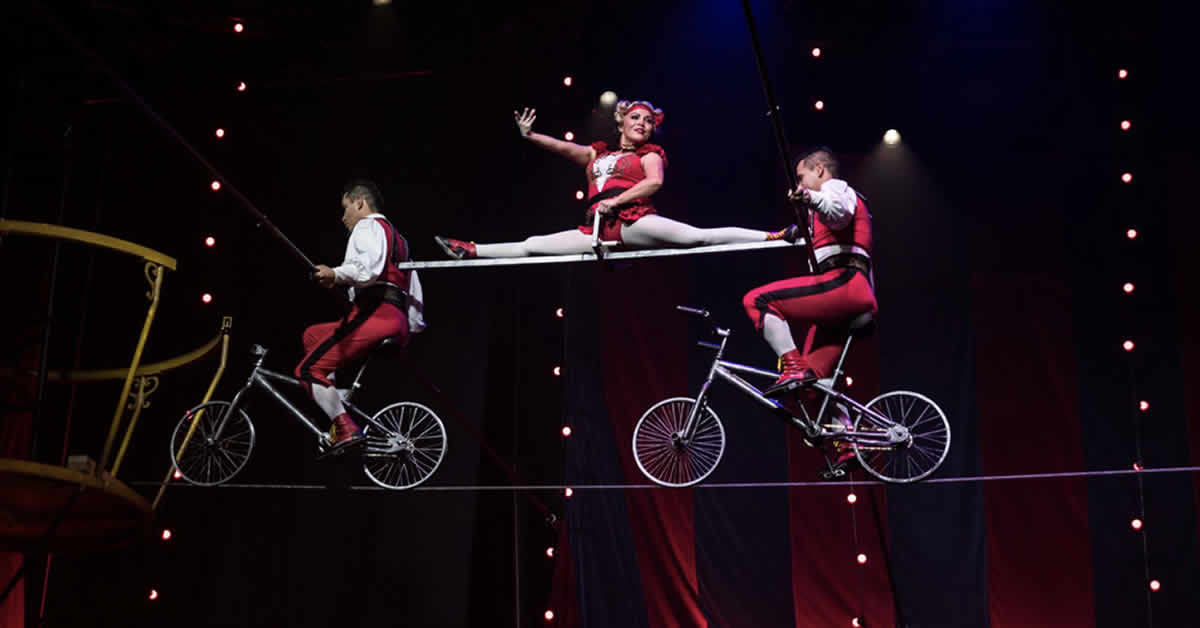 Groups of 10 or more receive a 15% discount, priority seating, and many more benefits. Please call 214-426-4768 or email Groups at DallasSummerMusicals.org. 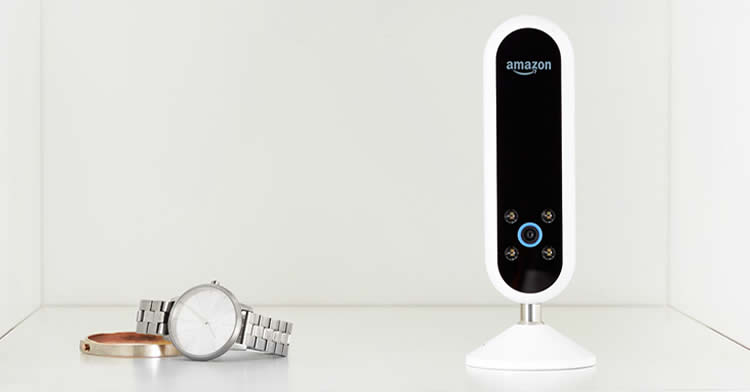 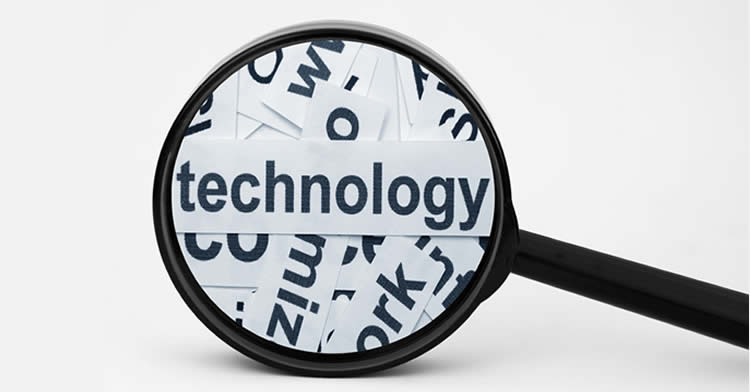 Next
Technology Used As Evidence - Don't Do It - You Will Be Caught!
Comments are closed.