It’s been a over a month since CES 2015. I really wanted to get a post out sooner, but to be honest – I have a CES hangover (and I didn’t even drink!)  This year’s CES plans didn’t fair like I had originally intended. Last year my husband and I both went out to Las Vegas for several days. This year, several factors prohibited us from both attending and if I wanted to go – I needed to do a day trip.

A DAY TRIP TO VEGAS and CES IS INSANE. Let me just get that off my chest. I feel better already. I left Dallas at 6:50 am, arriving in Vegas an hour earlier than the doors open. I gave myself an hour to enjoy some gambling at the Palazzo – conveniently the family tech booths were at the Sands Expo, connected to the casino. I gambled, I won a little bit of money and then went on my merry way to the convention. 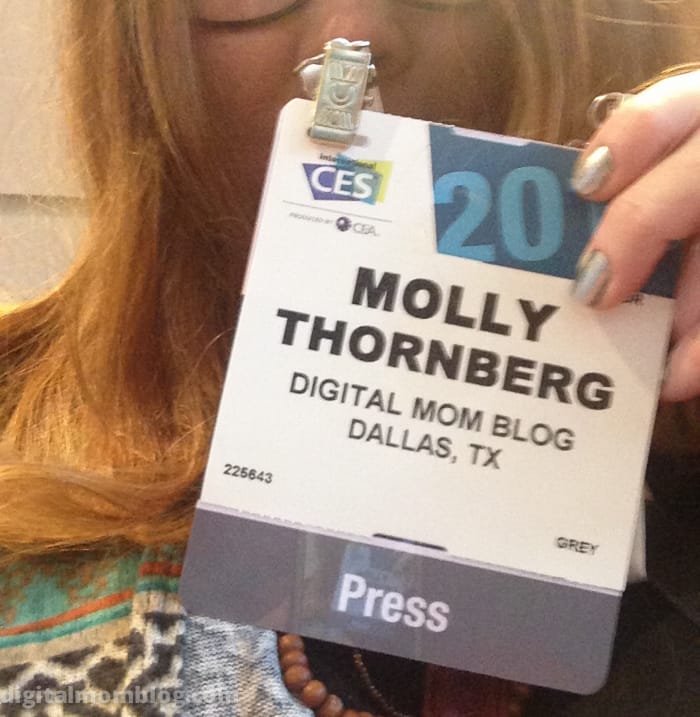 Knowing that I would be using my phone ALL day, I made sure to fully charge both of our battery packs and clean off all images on my phone. Later in the day, I was praising Jesus that I had actually charged both of the battery packs.

The convention was amazing as usual, though I will say I am shocked there wasn’t more family tech. While there are numerous things I love seeing at CES – family tech speaks directly to my niche. I did enjoy the booths that were there and can’t wait to show you some of the great tech finds that I found for the family market.

Here is a recap of the highlights this year of CES 2015. While I was only on the showroom floor for one day, I made awesome time exploring every venue. Yes, I am sure I missed a TON – you know CES is only the largest show in the world — but I saw way more that I ever imagined I would. 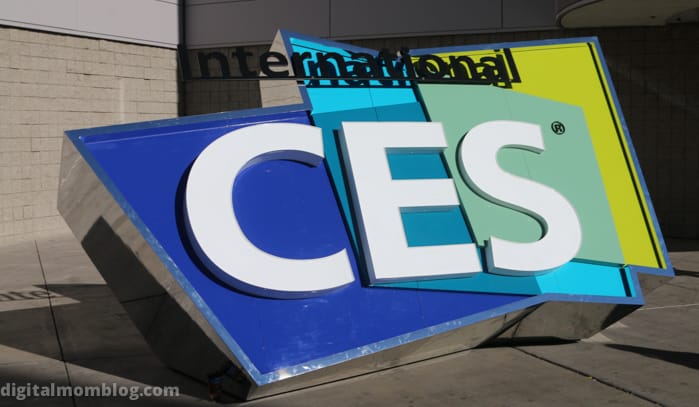 To see all the CES 2015 videos I took this year, here is our YouTube playlist featuring interviews and features from this year’s event.

Here’s a recap of some of my CES 2015 highlights 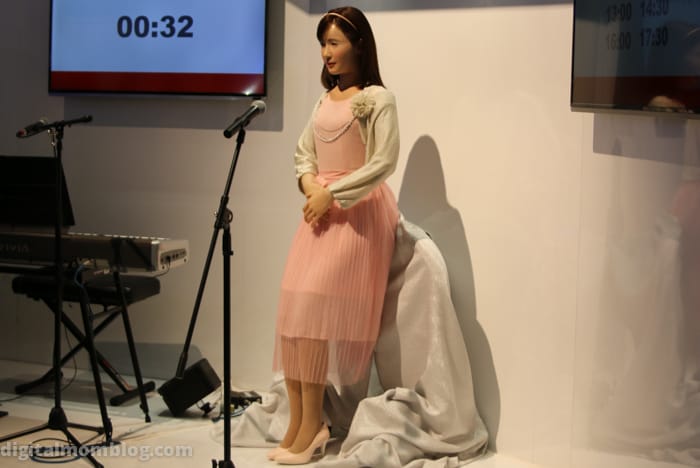 I have to say while half the crowd was amazed with this talking robot by Panasonic, I was on the other side of the fence, a bit creeped out. Yes, I understand the amazing thing is the technology behind having a robot that can appear so human – it was just weird and I’ll leave it at that. But kudos to Panasonic for a huge step forward in robotics. 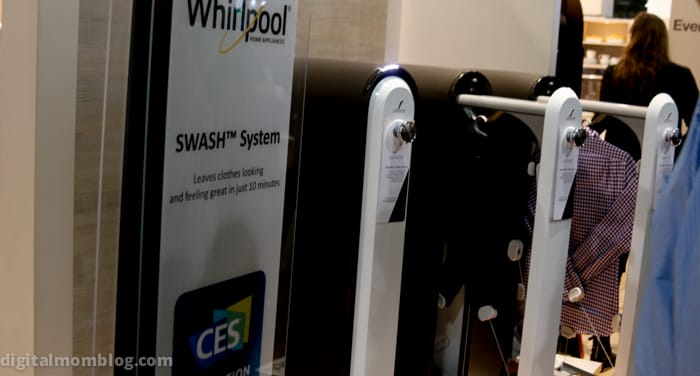 I am so not good at laundry. Whirlpool has developed a solution for those who frequent the dry cleaners. Now a days, with both my husband and I working at home mostly – our trips to the dry cleaner are minimal.

Meet Whirlpool Swash. Swash will dry clean your clothes in around 10 minutes. It doesn’t require water, and works off what looks like a k-cup – but is swash was. It costs around 40 cents per use.  The size of the Swash system makes me think it would be great next to a washer and dryer, or even in a closet (especially since it doesn’t require water.)

My husband does love his shirts pressed (don’t look at me, he steams them himself!) and I could see him using this dry cleaning appliance regularly. 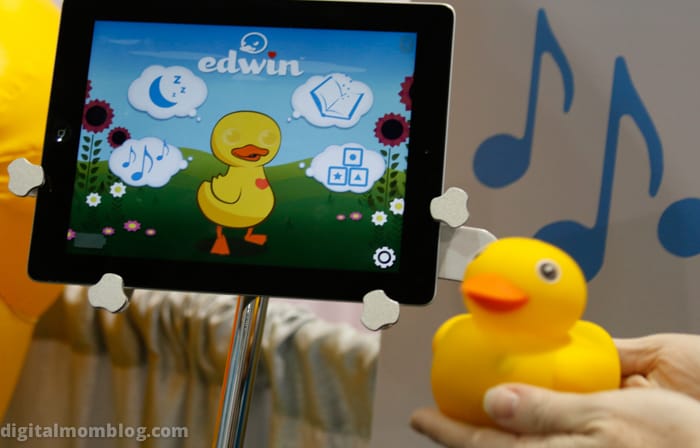 Edwin the Interactive Duck is a cute toy that will interact with your child and the iPad. This is only the beginning of this kind of technology. Edwin interacts with the iPad app as well as acts as a bath temperature sensor. 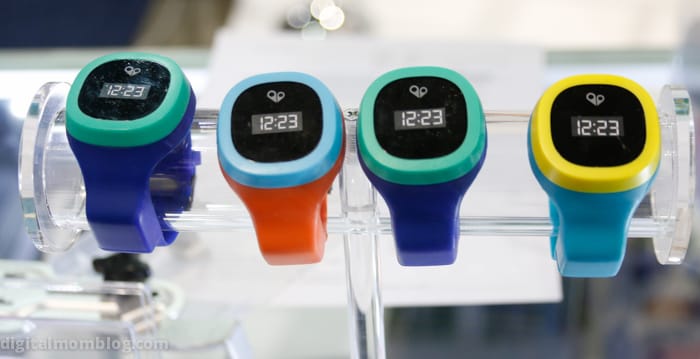 Have you ever wanted to track your kids? No I mean REALLY track your kids. If you have joked about wanting to chip your kids or wishing you could have a Find My Kids (like Find My iPhone) for your child — you’ll want to see this. The HereO is a GPS watch that will allow you to track your child. With an app you can track the whereabouts of your child. You can setup a digital fence to alert you when your child leaves a certain area. Like Edwin, I really think this is only the beginning of this type of technology. 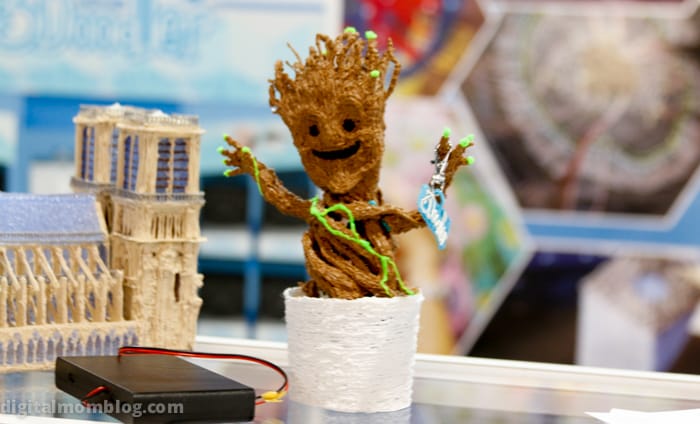 I just adore this 3D printed Baby Groot. 3D printing was everywhere at CES 2015. From the 3D Doodler (I so want one of these, this is what Baby Groot was made with) to CubePro – the future of 3D printing possibilities are endless! 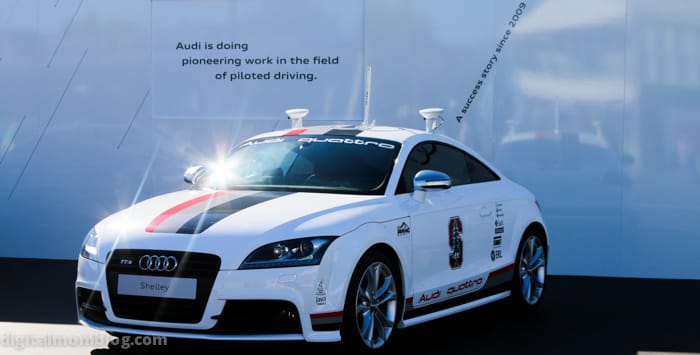 Last year at CES 2014, my husband and I rode in a self driving golf cart. It was really cool but it wasn’t smart. It just followed a route with the idea it would be great for events or what have you. This year, the whole self driving car thing blew up. Audi actually had a car self-drive 500+ miles from California to CES.  From the actual self driving vehicles to the software that will enable your vehicle to drive itself – this definitely was a highlight of CES 2015. 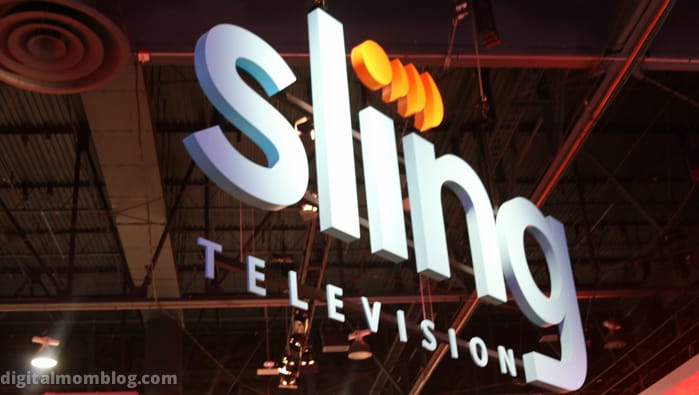 In my post about things to know about cutting cable, I mentioned Sling TV. Stay tuned for a review, we subscribed right when it launched and woah, thank you for my HGTV back! I’ll write more about this later, but Sling TV is definitely a step towards the future of television and seeing it in action at CES propelled my interest leading me to subscribe. 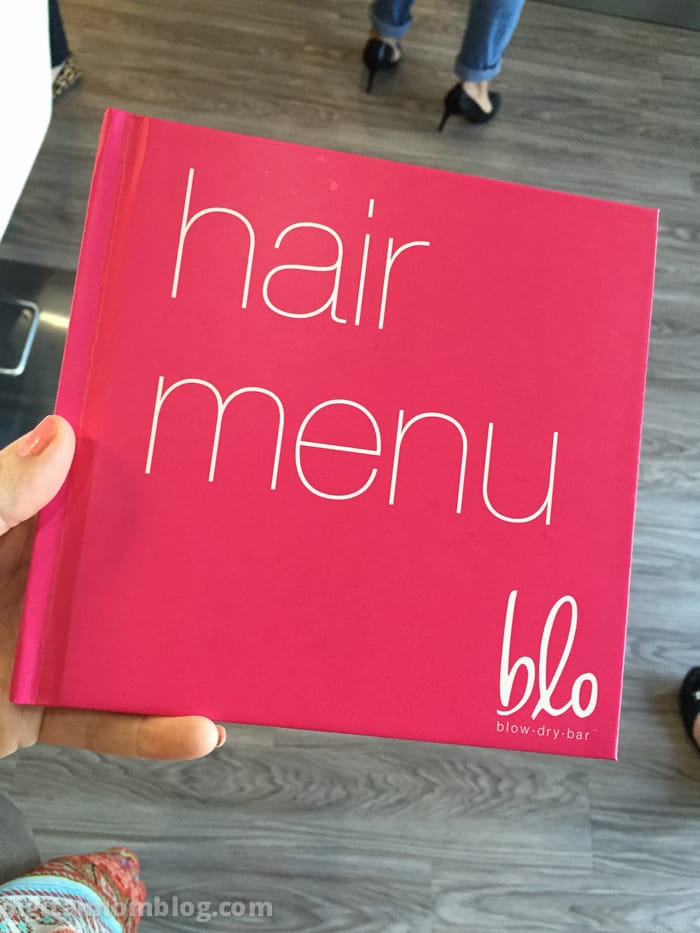 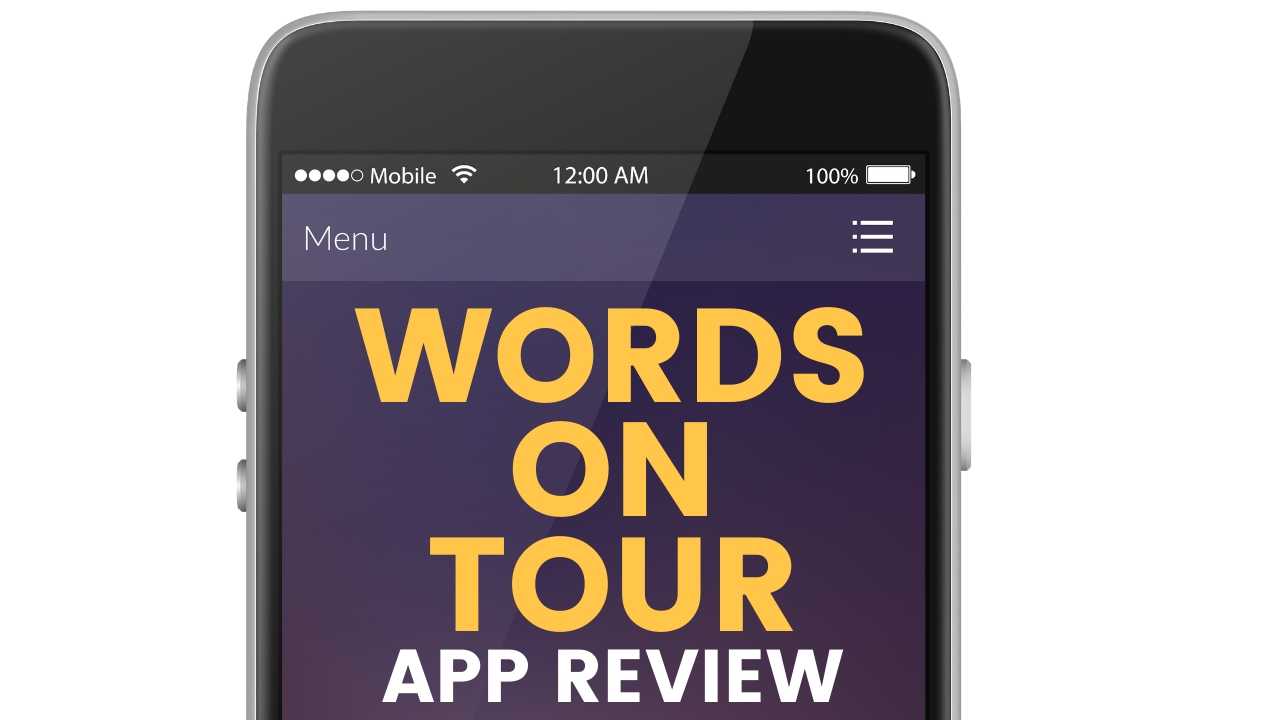 Next
Words On Tour App Review
Comments are closed.