Book of Mormon Comes to Dallas

Dallas, Book of Mormon is coming to the Dallas Summer Musicals! Now is your chance to see it!

The hit musical from the creators of South Park, The Book of Mormon is coming to Dallas. If you have tried tor see it in years past, you know that Book of Mormon tickets are NOT easy to come by – so get your tickets now!

Dallas Summer Musicals is hosting Book of Mormon from January 29-February 3 at the Music Hall at Fair Park. If you are in Fort Worth, you can catch it at the Bass Hall from January 22-27, 2019.

About Book of Mormon

What is The Book of Mormon musical about? Here’s a little 4-1-1 from the press release. 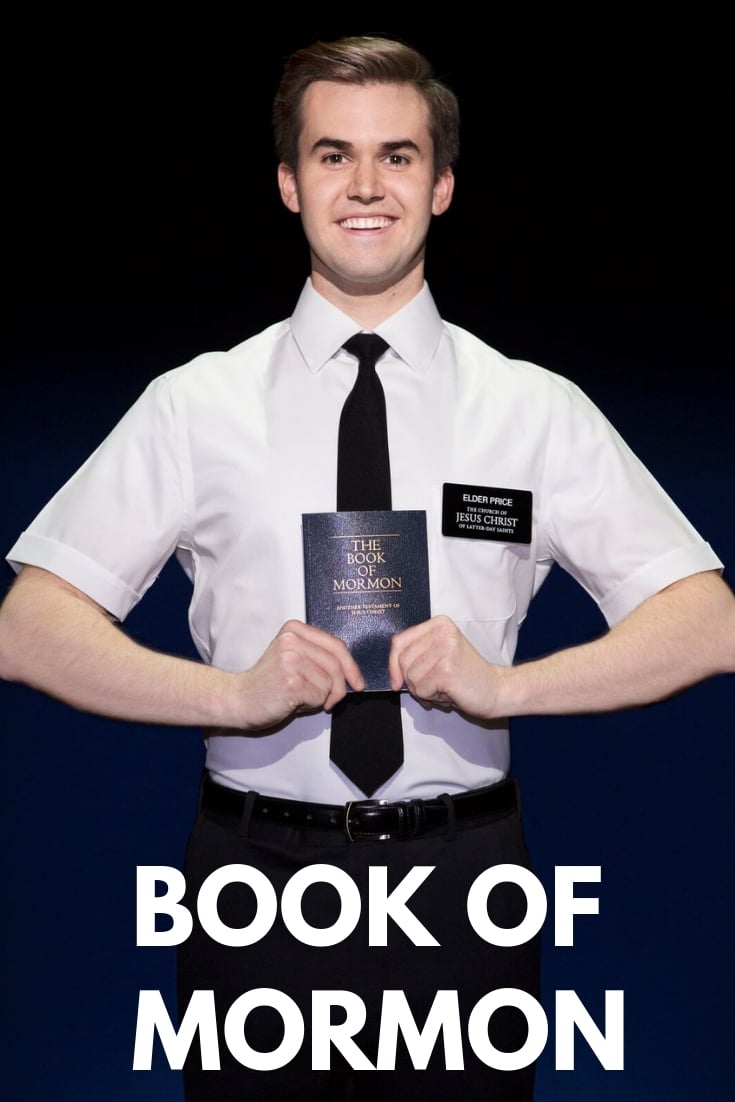 The Original Broadway Cast Recording for THE BOOK OF MORMON, winner of the 2011 Grammy Award for Best Musical Theater Album, is available on Ghostlight Records.

Tickets for the Dallas Book of Mormon engagement start at $29 (note: pricing subject to change) and are available at DallasSummerMusicals.org or by phone at (800) 982-2787. They can also be purchased in person at the Music Hall at Fair Park Box Office Monday through Friday from 10 a.m. to 6 p.m. and Saturday from 10 a.m. to 4 p.m. Orders for groups of ten (10) or more may be placed by calling (214) 426-4768 or emailing [email protected]DallasSummerMusicals.org. 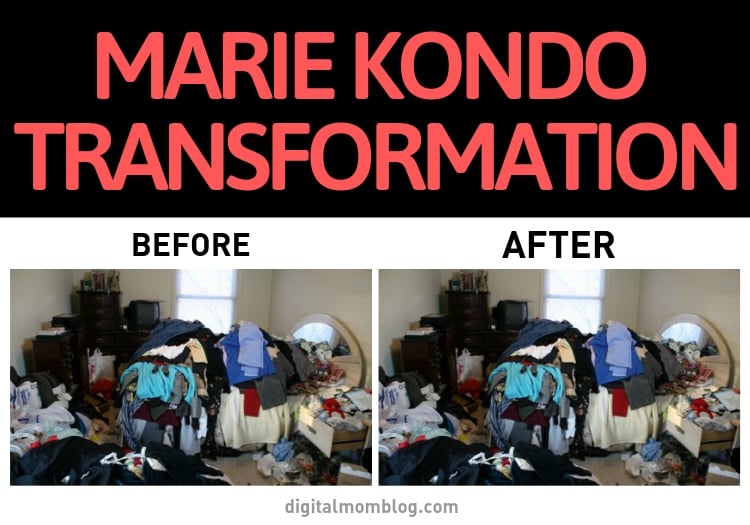 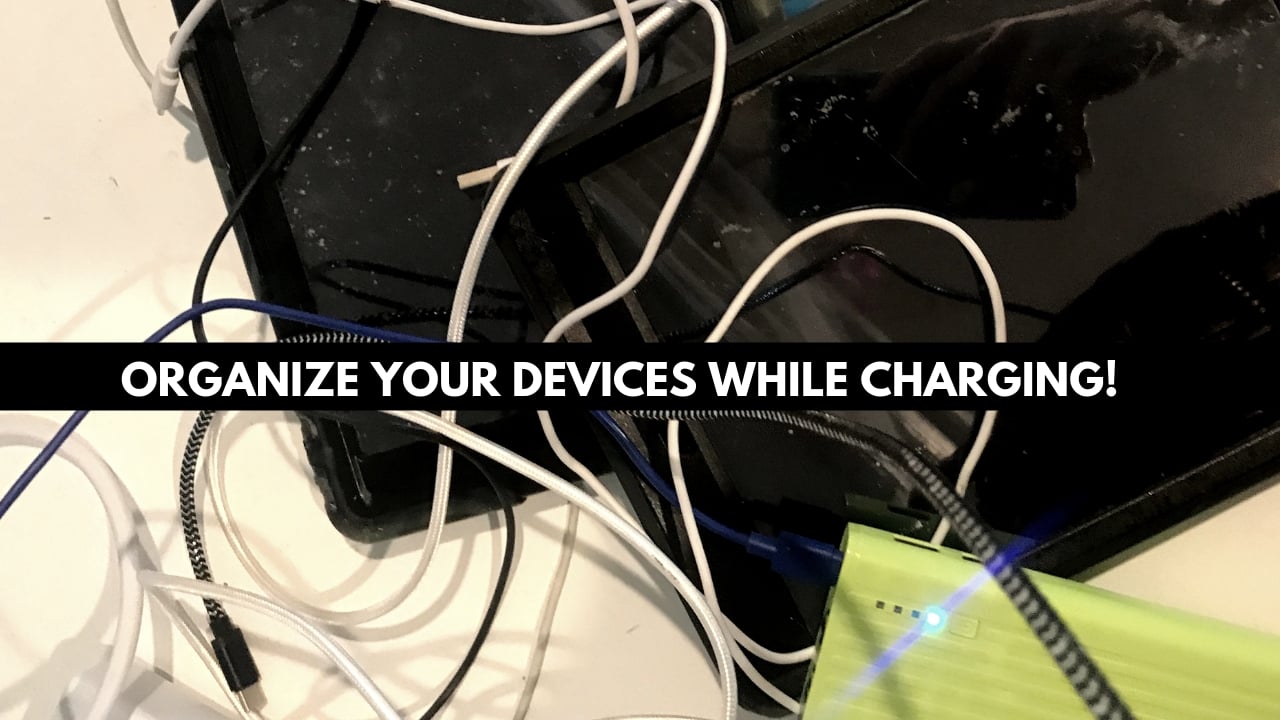