It was near the end of my son’s first grade year. His teacher called me in for a meeting. Kind as can be, she explained to me that there were some additional things beyond speech that my son needed to be tested for. She handed me forms to fill out and sign, a time was scheduled for an evaluation with a counselor, teacher, psychologist and occupational therapist. It was all a blur, so many questions about our son’s well being and myself questioning how God could think I could possibly handle this.

I recently read a stat that 1 in 59 children today are on the autism spectrum. I for sure, am not alone. 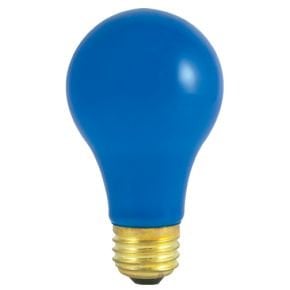 On World Autism Awareness Day, thousands of iconic landmarks and buildings join the hundreds of thousands of homes and communities around the world in support of people living with autism. We are headed to New York City – I’ll be checking out the skyline for the blue lights!

Adding this in – just back from New York and guess what I was able to see? The New York City skyline on Autism Awareness Day. We were on the Top of the Rock and saw this beautiful view of the Empire State Building, lit up blue for Autism Awareness. Thank you to all the businesses that are participating this month! 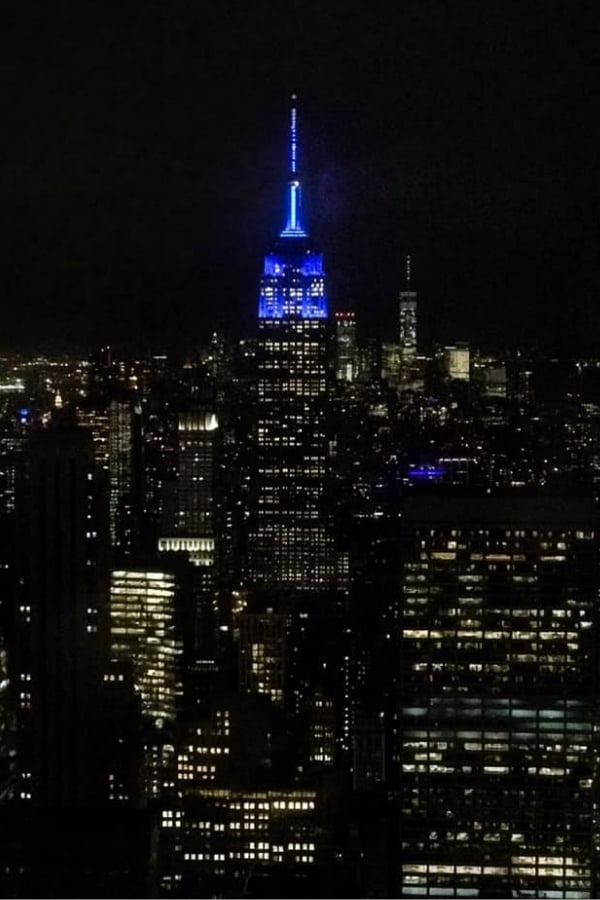 Autism Spectrum – It’s How God Made Him

This is the first year that I can really wrap my head around the fact that our son is in fact – on the spectrum.  He is autistic and that is just apart of who he is.

The first year after his official diagnosis, I really think I was in denial. We always knew he had sensory issues. I’ll never forget how excited we were to take him to the beach to only find out the texture of the sand put him into a shock followed by what we thought was a massive temper tantrum. The foods he would spit out all of the time, wasn’t him being difficult – it was the texture. The inability to stand certain noises, like a vacuum – nope, he wasn’t just over-reacting – his sensory issues were real. It all makes sense looking back, but still a shock to see officially written on a piece of paper. 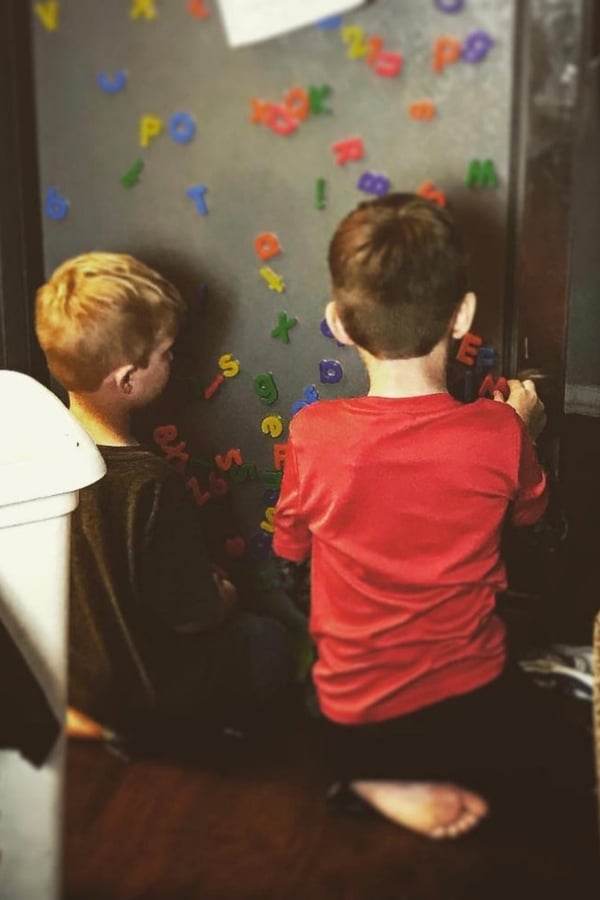 Last year, we dealt with the chaos of 2018. Between a husband having his colon removed and finding out it was colon cancer and our house flooding, having us living in a hotel for 137 days – I couldn’t deal with anything else. We working thru the motions, and somehow we all survived and still love each other!

Acceptance and Nothing But Love

This year is the year I just say whatevs. God gave my kid these amazing abilities. He is so smart, inquisitive, empathetic, deep and just an old soul. I have come to understand that while there are the tantrums, outbursts, the things that we just can’t explain or understand – those are just a small part of who are son is. God gave us this boy, who is termed high functioning Autistic – but that doesn’t matter to us. Whatever the doctors and teachers diagnosis him with – that’s just jargon. To us, he is our son and more so – without him – our family just wouldn’t be complete.

So, I will be honest. I don’t understand every aspect of the spectrum. I know that the Autism spectrum has a wide degree of ways autism affects people. Every person on the autism spectrum has unique abilities, symptoms, and challenges. Getting to know other parents in the same “autism boat” – no 2 kids on the spectrum are the same. 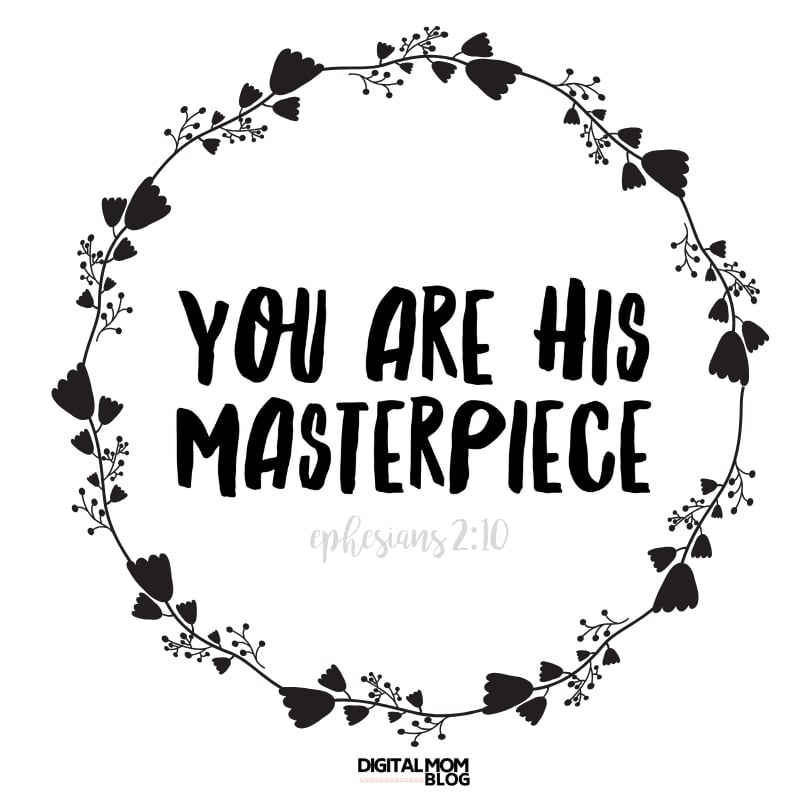 These words spoke profoundly to me. Regardless of who you are, spectrum or not on the spectrum. You are His masterpiece.

But He Doesn’t Look Different

The biggest challenge that we have had with our son is that he doesn’t look different. He is big for his age, which is a challenge in itself  – as everyone expects him to act older when he is just 9-years-old. Our kid just looks like any other kid, except he doesn’t act the same. In an environment that isn’t organized, such as a birthday party – there is bound to be a meltdown. 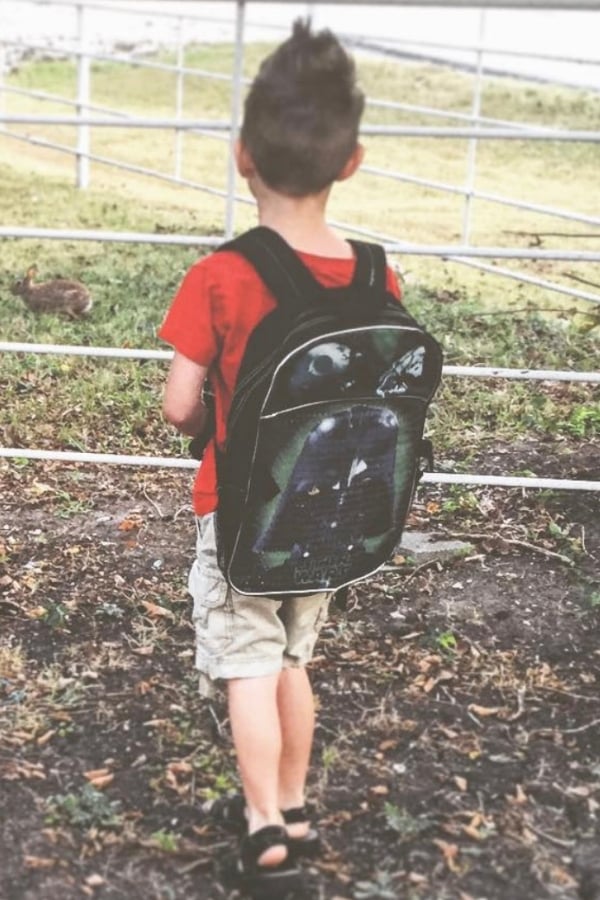 We had a situation recently where a parent was not having it with our kid’s meltdown. Yes, I understand. He is my kid. We deal with it daily, so are immune to the screaming. It’s just difficult having to explain –  he is on the spectrum, or he has high-functioning autism. I’ve come to realize though – that me not explaining is just shaming who he is. We can create only so much order in his life. There will be times where he will melt down and lessons for both us and him will have to be learned. It’s just how life is, and we do the best we can because there are more good times than bad. The amount of love this kid brings to us is immeasurable.

If you want to learn more Autism, here are several resources:

Autism Speaks is the organization behind World Autism Awareness Month. Their website offers a plethora of resources about all things Autism.

Here is the introduction video from Sesame Street, where Julia is introduced to the crew.

I can’t say enough how much I love that Sesame Street is teaching kids about how each of us is different and how not all of us act and interact the same. This should be required watching for all humans!

On April 8, HBO and PBS KIDS will premiere a Julia-focused Sesame Street episode. In it, Elmo, Abby Cadabby, and Alan help Julia feel less scared about getting a haircut by playing ‘hair salon’ and pretending to be hair stylists. This hits home – as my kid has hair that grows faster than chia pet and he cannot stand haircuts!

Family Forever is a book featuring Julia. Barnes & Nobles will be hosting storytime events in over 640 locations nationwide – featuring a reading of the Family Forever storybook.

The AACAP features an Autism resource center, chock-full of valuable information on autism. 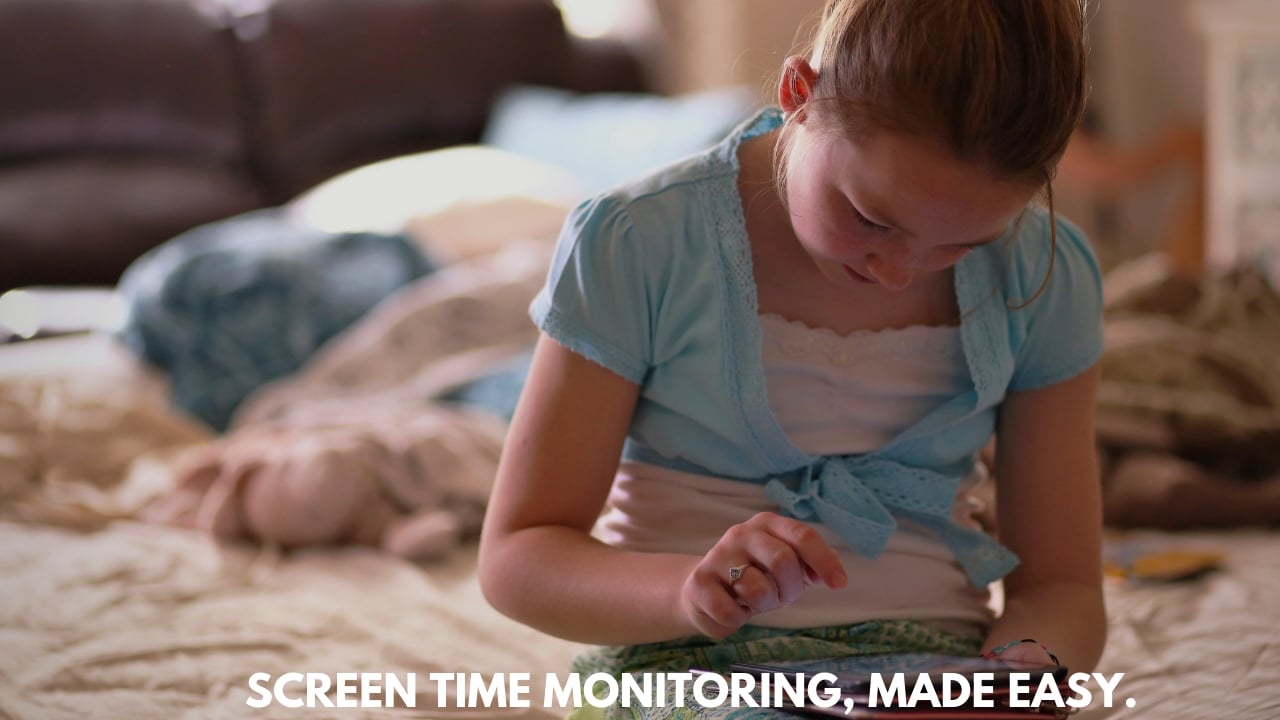