5 Daily Things We Use Our Amazon Echo For

The Amazon Echo is one of the most widely used technology products in our house. When we first bought the Echo back in 2016, I bought it just to see what it would do. We used it regularly and for Christmas, bought an Echo Dot for each of the kids’ rooms.

Our house now has one Echo and 3 Echo Dots and it’s been a game changer. You will see us talking about Echo and Alexa and may wonder what in the world is she talking about. Think of Alexa like Siri. Alexa is the software technology that the Echos use to work. 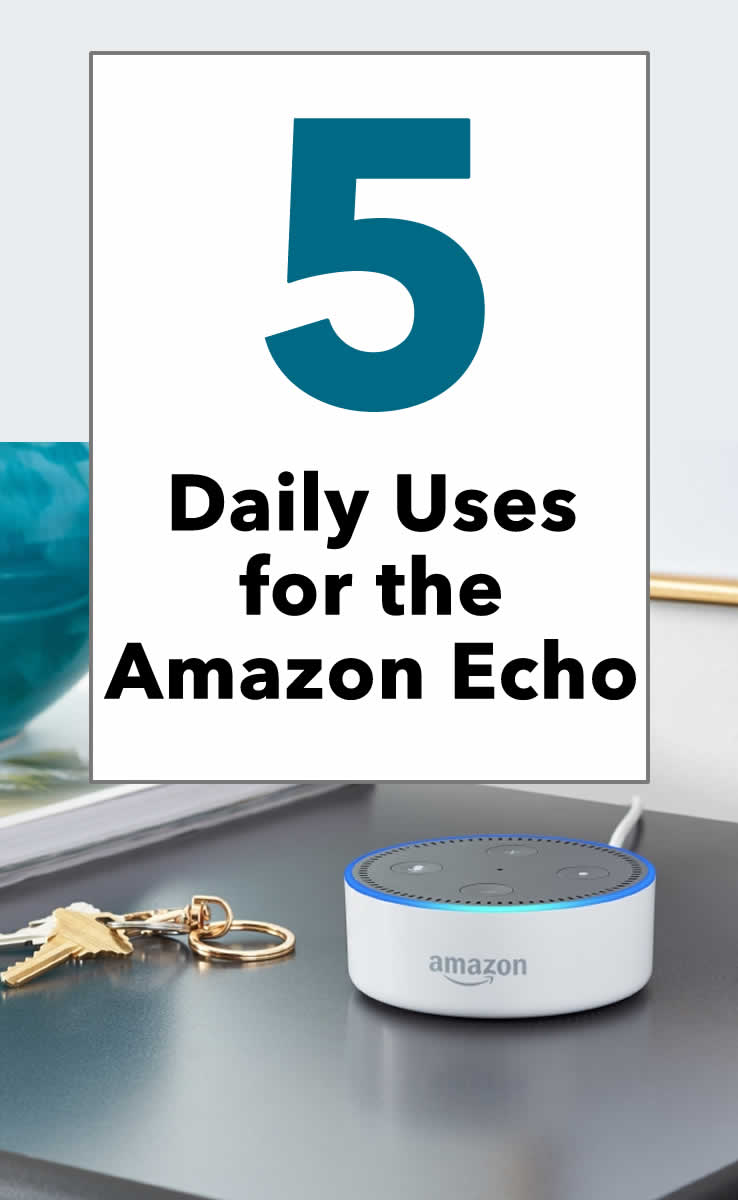 While we do use both for various silly things like playing Jeopardy or asking Alexa math problems, there are certain things we use it for daily. Here are our top 5 daily uses for the Amazon Echo.

Our house is never quiet. Between 4 kids and 2 dogs, I like a soundtrack to play in the background. The Amazon Echo provides that with easy access to my Pandora channels and Audible audiobooks.

Gone are the days of punching in 60 seconds on the microwave to use as a kitchen timer. Now we just say, “Alexa, set a timer for 1 minute” and the Echo sets the timer. You can set multiple timers as well! While we use this primarily on our Kitchen Echo, we have been known to use the timer function for time-outs as well.

The Amazon Echo intercom feature is amazing. Each morning, I connect to the boys Echo Dots by saying “Alexa, drop in on the boys.” I then am connected, like an intercom to the boys’ room where they can hear anything I say, and I can hear anything they can say. Most mornings, it’s “GOOD MORNING, BOYS!” which I get cries on the other end.

Each night, when tucking the boys in – we play the same playlist. Before purchasing the Echo Dot, the boys had a Zune. Who remembers the Microsoft Zune? One thing I will say, it worked. The Dot was definitely an upgrade. No more gnarly speaker cables and crappy speaker. Before we leave the boys’ room each night, we say “Alexa, shuffle Rock-a-Bye Baby Playlist”  – in which the boys’ bedtime playlist plays.

We’ve played the same music for the boys since they were babies. They are now 6 and 7-years-old. This summer, we tried new music. Nope – they weren’t having it! (If you are looking for music for babies or toddlers, or even kids – that is soothing but fun, check out the Rock-a-Bye Baby collection of music. It’s various contemporary artists, like Cold Play and U2 – done in classical form.

One of our most popular posts is Best Toddler Alarm Clocks. This year, I updated the list to include the Amazon Echo Dot – as I do think this is a great alarm clock that can grow with your kids!  Each night, after telling Alexa to play the boys’ music, we tell Alexa ” Alexa, set an alarm for 6:45am tomorrow.” And just like that, she listens and actually does what we ask – unlike our kids.

The Future of Alexa

It’s always great when a device that you weren’t quite sure about becomes something that you use daily. Our next move with Echo and Alexa is home integration. I’m excited for our farmette to be brought into 2017 as a smart home.  Maybe my next what I use the Amazon Echo for post will include turning off my lights! “Alexa, turn off the lights.”

Amazon has put a ton of money into Amazon Alexa and the future is bright. This technology will just continue to evolve. Amazon has already made strides with things like Amazon Show, where you can make face-to-face calling. I’ve also heard that the Alexa technology will be in vehicles. It will be interesting to see where this goes! 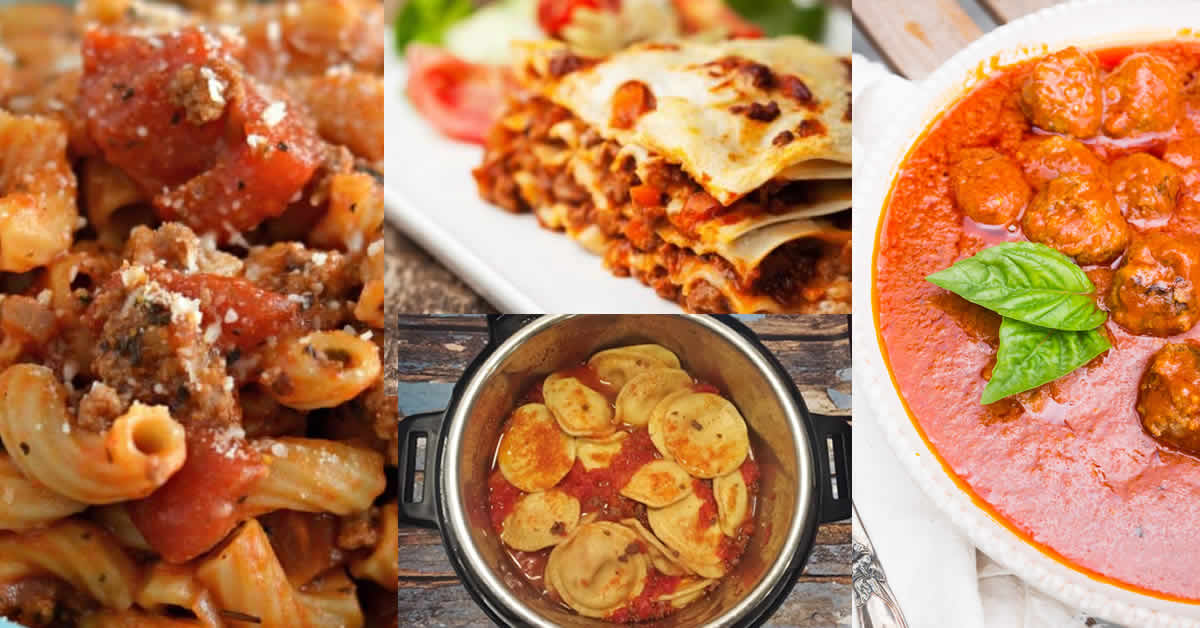 Next
It's a Fingerling Unicorn!! Meet Gigi the Baby Farting Unicorn Animated Toy That Your Kids Will LOVE
Comments are closed.