When I was first sent a link to an Angry Birds Christmas light show, I thought – WOW, that’s funny. Then after some research and a few more links being sent my way – I quickly discovered, this wasn’t just a 1 off! Talk about dedicated fans! I guess I shouldn’t be surprised by anything Angry Birds that appears. If people are getting Angry Birds Tattoos – and painting Angry Bird nail art – surely they would spend hundreds of thousands of dollars and hours upon hours of time putting up a Christmas light display dedicated to Angry Birds!

Round Rock, TX is representing 3 of my favorite things! Angry Birds, Christmas and Pomplamoose!

Help! The pigs are trying to ruin Christmas. Grab the slingshot and fire those birds! From the people who brought you the Guitar Hero Christmas Light game! Running on two computers and 10 Light-o-rama 16 channel controllers uses more than 20,000 lights and less than one cent of electricity per game. Audio is broadcast on 99.1FM, and the controller has a long enough cord for people to play in their cars on the street. Easier than the iPhone version, and bigger too.

Angry birds theme house in Santa Clarita. we were driving by and saw this awesome Christmas light show. Also, we were able to tune in to 99.1 on our FM radio and hear all the sound!

Check out All Things Angry Birds 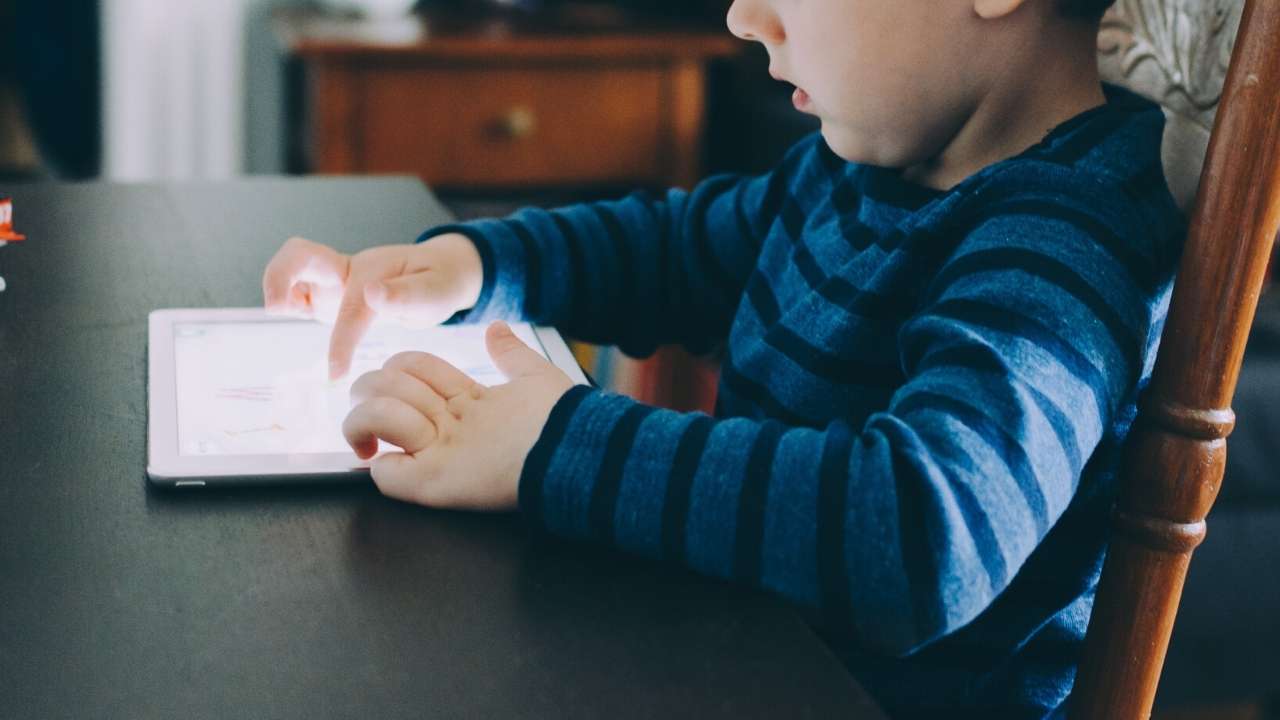 Previous
iPad vs Fire Tablet Which Should You Buy for a Child? 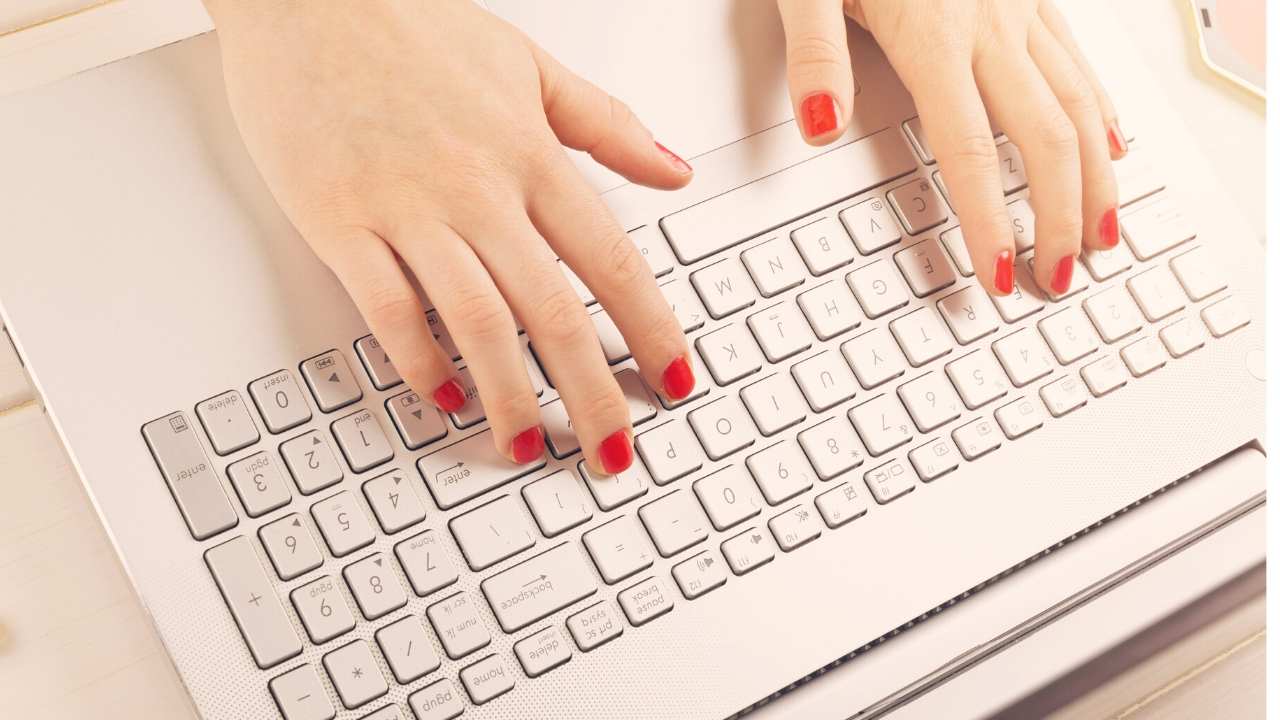 Next
What Can Marketers Learn From Mommy Bloggers?
Comments are closed.